Plandemic – THE FEATURE THAT STARTED IT ALL 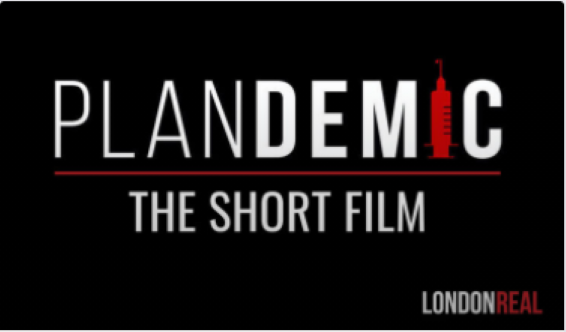 Plandemic – THE FEATURE THAT STARTED IT ALL

Watch the feature that started it all.

When Plandemic was released earlier this year, there was a huge amount of controversy around its contents which focus on interviews with Dr. Judy Mikovits who has also been a guest on London Real.

Exposing the vaccine agenda and the vested interests behind it, Plandemic went viral generating millions of views before being removed from major platforms including YouTube, Facebook and others.

As part of the build-up to Plandemic: Indoctrination, a new feature length documentary from Mikki Willis (the filmmaker behind Plandemic) which goes deep into subjects including the role of the Bill & Melinda Gates Foundation, the WHO and Big Pharma which is being broadcast here exclusively on the Digital Freedom Platform, we encourage you to watch the original 26 minute piece and find out what makes this such a must-see documentary. 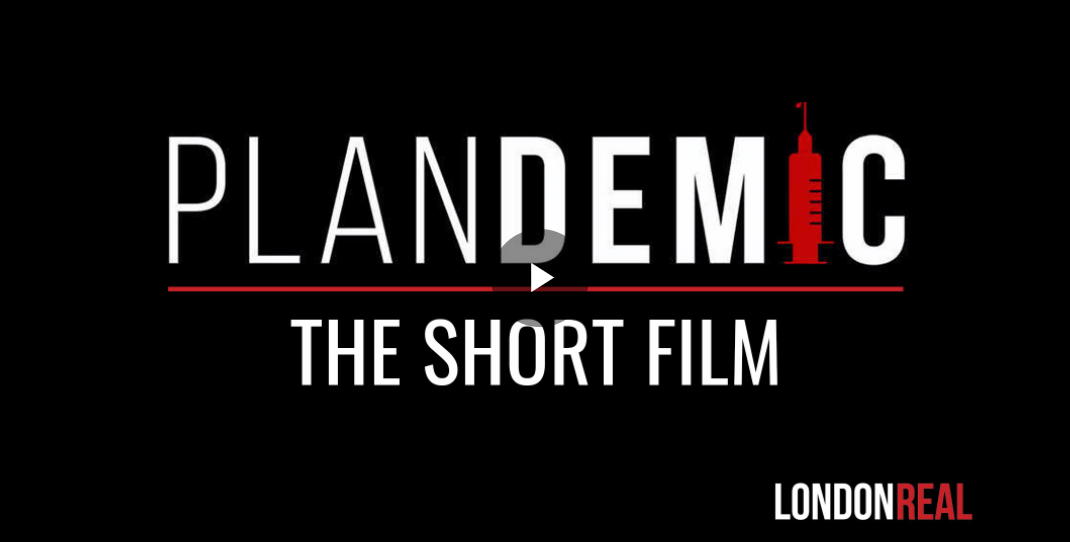 Published with Permission of freedomplatform.tv