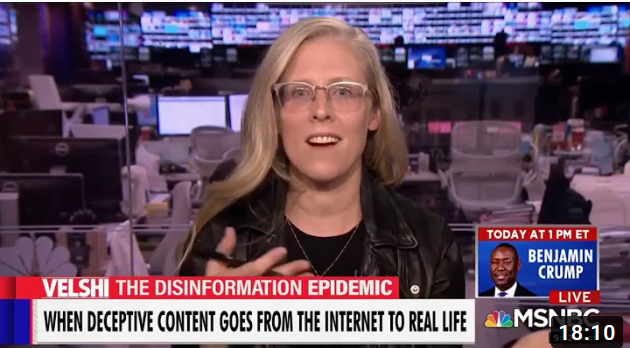 Are radicals trying to cause trouble for patriots of North Idaho?

Since the death of George Floyd in Minnesota at the end of May, patriots and members of militias proactively, on their own accord, assembled in downtown Coeur d’Alene and Sandpoint, Idaho to protect their respective towns against rumors of potential attacks by groups such as BLM and Antifa.

After patriots gathered over a handful of days in early June, the weeks after seemed to show some were attempting to create a resounding narrative to defame those who stood to protect their town.

News outlets such as MSNBC and The Idaho Statesman used Rebecca Schroeder as an example after she stated, the only option she had was to flee her home in Coeur d’Alene after receiving multiple death threats and a bullet with her name etched on it.  She attributes those threats to her voicing her condemnation of those who assembled with their weapons in Coeur d’Alene and other areas as well as the outdoor event ‘Liberate America,’ which was very successful in spite of her rants and all day long driving rain.

After submitting multiple public records, North Idaho Exposed shines light on some of the allegations made against the patriot community of North Idaho. 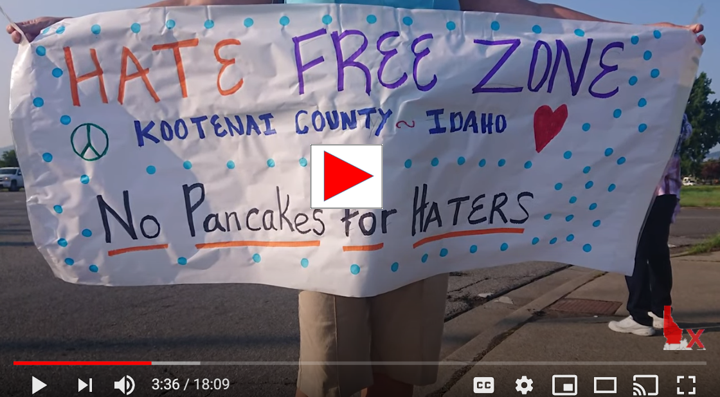 If you appreciate this content help citizen journalism thrive with an affordable donation via: