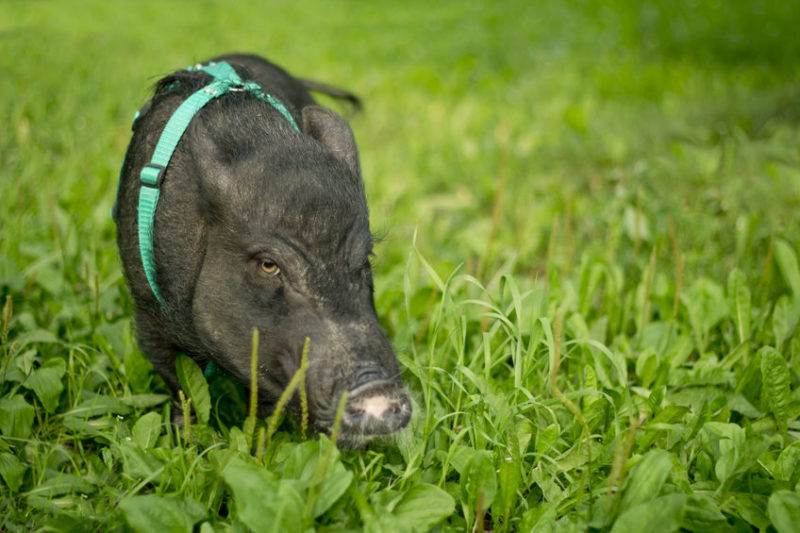 The US Senate is sitting on what could quickly become the biggest green pork giveaway in history, but it is almost impossible to see, let alone discuss or criticize. Untold billions for renewables and their kin. This would be funny if it were not so ridiculous, so a bit of scornful humor is called for.

It all began with an innocent little bill introduced in March by Energy Committee chair Murkowski. The bill would throw a bit of research money at geothermal power generation. You can still see S 2657 here. No big deal, right?

Then someone, probably not Murkowski, got the idea to make this little bill the vehicle for giving huge amounts of money and tax breaks to the whole realm of green technologies. Pure green pork.

John Droz does a great job of telling this story here. Droz is a leading critic of renewables. His website has what is likely the world’s biggest collection of critical studies and commentaries and his weekly newsletter listing more is very useful. He blew the whistle on this high pile of pork.

What happened is that something like 221 proposed amendments to S 2657 were tabled, many all at once. I have not looked at them all, possibly no one has, but the ones I have looked at really push renewables.

The trick is that there was no notice of this avalanche of pork. The Senate bills website still just lists the original bill because while the amendments have all been tabled, none has been voted on and passed.

There is however an amendments button that will start you on your way. I say start because there is still some serious digging to do. It turns out that these proposed amendments only exist in the obscure pages of the Congressional Record for early March.

Once you find them the obstacles do not end. Many are written in what I call “opaque context” which means they incorporate references to other laws in such a way that you need to look at the references in order to know what the proposed amendment says.

Let me finish with an example. In fact this is the first one you get to so I am not picking a ringer.

Here is the beginning:

King, and Ms. Sinema) submitted an amendment intended to be proposed by

him to the bill S. 2657, to support innovation in advanced geothermal

research and development, and for other purposes; which was ordered to

lie on the table; as follows:

At the end, add the following:

TITLE IV–AMENDMENTS TO THE INTERNAL REVENUE CODE OF 1986

Note that this one has six cosponsors, which is a big deal. This one is for tax breaks of some sort, to something called Green Energy Publicly Traded Partners. Tradable partnerships sound like tax shelters.

Then too it is only “intended to be proposed” which is itself a proposal. Like all of these it is “ordered to lie on the table“. Thus the proposed non-proposal is lying on the table.

A table full of pork!

What follows is a long list of technologies and other stuff to be added to the tax text. What that text says we have not a clue. Here is an example, item 9 in the list:

“(ix) the production, storage, or transportation of any

“(I) uses as its primary feedstock carbon oxides captured

from an anthropogenic source or the atmosphere,

“(II) does not use as its primary feedstock carbon oxide

which is deliberately released from naturally occurring

“(III) is determined by the Secretary, after consultation

with the Secretary of Energy and the Administrator of the

Environmental Protection Agency, to achieve a reduction of

not less than a 60 percent in lifecycle greenhouse gas

Air Act, as in effect on the date of the enactment of this

So there it is, a small fragment of a much longer non-proposed amendment, just one of 222 or so, all buried in the March Congressional Record, just sitting there waiting to fly.

As I said at the beginning, this boondoggle could happen very quickly, with no notice and no way to comment. Everything is set for Senate action.

Somebody in a paying job, or with time on their hands, needs to pull this mess together and say what it says. Then we the people can voice our opinions.

Failing that we should all tell our Senators to vote against S 2657, period.

David Wojick, Ph.D. is an independent analyst working at the intersection of science, technology and policy. For origins see http://www.stemed.info/engineer_tackles_confusion.html.  For over 100 prior articles for CFACT see http://www.cfact.org/author/david-wojick-ph-d/html.  Available for confidential research and consulting.