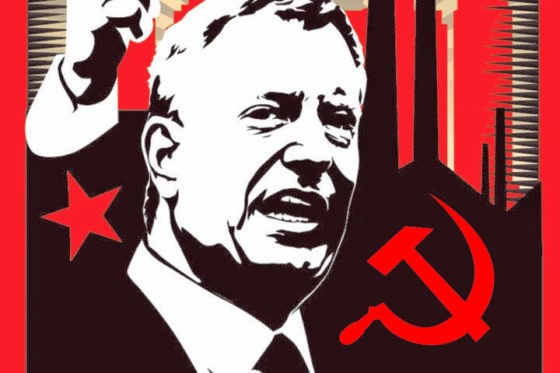 New York City is ramping up the New World Order police state. The city now has “mask patrol” that will fine those who disobey the NWO order commands to mask up.

Apparently, 9 ZIP codes in New York City are seeing a spike in new COVID-19 cases. Because of this, NYC mayor comrade Bill de Blasio says he will use the “Trace Corps” to punish anyone who won’t comply with their own enslavement and wear a face mask.

De Blasio says this campaign to catch people and fine them if they don’t wear a mask will be rolled out “aggressively.”

“That will happen aggressively. Clearly, our goal, of course, is to give everyone a free face mask and get them to wear it,” de Blasio said.

The mayor announced during a Tuesday morning briefing that there will be a lot more community outreach in those areas including hundreds of so-called Trace Corps members and hundreds of additional city agency workers in the neighborhoods. Patrols will start issuing fines to people who refuse to wear masks even after being offered a free mask and a warning that not wearing it will result in a fine.

This is complete totalitarianism and the police state the New World Order needs to complete their takeover. De Blasio is also threatening a second lockdown and blaming it on those who want to work to feed their families.

The mayor warned that if the situation continues to deteriorate (more positive COVID-19 tests) that the city will prohibit all gatherings that are not ‘very small’ and businesses that are deemed “nonessential” will have to close again.

The city also reported that the COVID-19 test positivity rate topped 3% on Monday.  That is the first time it has been that high in months. –FOX 5 NY

Stay alert and prepared.  This is ramping up everywhere, not just in NYC. Pay attention, refuse to live in fear, and continue to prepare. Things are starting to take shape and will not calm down before the election.