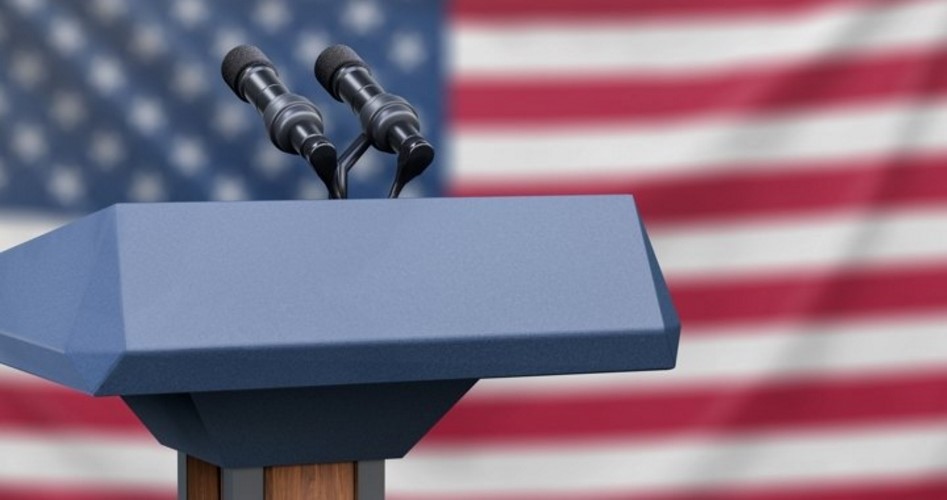 The topics for the first presidential debate between President Donald Trump and Democrat nominee Joe Biden were announced on Tuesday. The first debate is scheduled for Tuesday, September 29 at 9:00pm ET and will be held at Case Western Reserve University and Cleveland Clinic in Cleveland, Ohio. Fox News’ Chris Wallace has chosen the topics and will moderate the debate.

The topics for the first debate are as follows: The Trump and Biden records, The Supreme Court, COVID-19, the economy, race and violence in our cities, and the integrity of the election. The topics will come up in no particular order, with each section scheduled to last 15 minutes. The topics are subject to change based on current events.

The topics for each debate will be announced one week in advance in order to “encourage deep discussion of the leading issues facing the country,” according to the Commission on Presidential Debates. All debates are scheduled to last 90 minutes without commercial interruption.

The Miami debate will be moderated by CSPAN’s Steve Scully. That debate is scheduled to be a town-hall format with questions posed to the candidates by uncommitted voters in South Florida.

The final debate in Nashville will be moderated by NBC’s Kristen Welker with a format identical to the first debate.

The vice-presidential debate between Vice President Mike Pence and Democrat nominee Kamala Harris is scheduled for October 7 at the University of Utah in Salt Lake City, and will be moderated by USA Today’s Susan Page.

It’s the first time since 2008 that no one from CNN will be moderating one of the presidential or vice-presidential debates.

“We are grateful to these experienced journalists, who will help ensure that the general election presidential debates continue to serve their unique educational purpose of helping the public learn about the candidates,” reads a statement from the commission. “Each individual brings great professionalism to moderating and understands that the purpose of the 2020 debate formats is to facilitate in-depth discussion of major topics.”

President Trump has been after Biden to engage in a fourth debate, preferably before early voting began. But early voting has already begun in Virginia, Minnesota, South Dakota, and Wyoming. The Biden campaign has also refused to answer an intriguing offer to debate the president on comedian Joe Rogan’s extremely popular podcast, The Joe Rogan Experience. President Trump agreed to such a debate in a tweet.

James Murphy is a freelance journalist who writes on a variety of subjects. He can be reached at jcmurphyABR@mail.com.