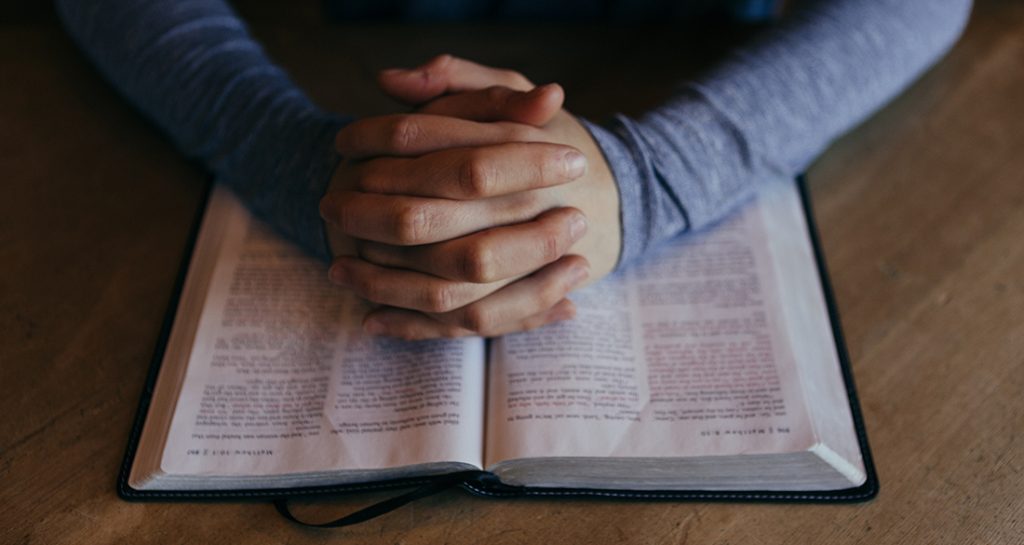 If you’ve read that three people were arrested in Moscow for singing church hymns, you’d be forgiven for instantly thinking Moscow, Russia. But no, this happened in Moscow, Idaho, USA. The trio were accused of not following government orders that require social distancing and wearing of masks. They were at an outdoor church event — a psalm singalong featuring about 200 people.

I’m old enough to remember when engaging in fellowship with other members of the same church would not have been the stuff of news articles or police action. Today, in the wrong part of the state or country, you are at risk of fines, the possibility of jail time, and a permanent criminal record. It so happens that there are places, even in Idaho, where not wearing a mask is seen as a legitimate reason to throw handcuffs on someone, as Moscow officials have now proved.

Since when do citizens of the United States of America get arrested for attending a peaceful religious service and singing songs in praise and worship of God? How does something like this happen in a place like Idaho? Pandemic America is a place in which constitutionally-protected rights are becoming an afterthought, at best, with many of the people elected to serve us.

Some lawmakers were quick to point fingers at Gov. Brad Little, who has kept the state operating under a disaster emergency for seven months. He does deserve his share of the blame. While the governor correctly pointed out Friday that he has not instituted a statewide mask order, he has provided angst-filled local officials with plenty of room to operate out of fear.

Members of the state Senate also bear responsibility. They could have voted last month to end the governor’s disaster emergency, but didn’t. Instead, state senators fell back on a long line of concocted excuses as they spent hours behind closed doors during August’s special legislative session.

In support of religious freedom, I congratulate people like Rep. Chad Christensen, R-Ammon, for taking action. Despite living nearly 9 hours away in eastern Idaho, Christensen organized a protest in Moscow to condemn the arrests. I also thank Rep. Brent Crane, R-Nampa, for speaking out. Crane pleaded with Little on social media to make this madness stop. Crane wrote, “The fact that law enforcement in Moscow, Idaho, is arresting people for singing the Doxology in public is wrong. This is America, land of the free and home of the brave. Our Founding Fathers put it all on the line for our freedoms. Governor Little, if you don’t put an end to this madness, this madness will be your legacy.”

That said, this is also our own legacy, We the People. We can’t wait for representatives, senators, or governors to act. We can’t depend on local city governments or public health districts to simply “do the right thing.”  We owe it to ourselves, our fellow Idahoans, and to future generations of Americans to bring about the restoration of our God-given rights which are being taken from us, have been taken from us.

It is up to each of us to act. Certainly, if you are religious, pray for our country; for elected officials to not believe it is up to them to protect us from ourselves; for other Americans to see what is happening and refuse to stay silent; for our on-the-ground local law enforcement who find themselves in impossible situations enforcing baseless edicts on their own friends and neighbors.

Every member of every church in the state, and even people who aren’t members of any church, should stand together in defense of the freedom to assemble, the freedom to worship, and the freedom to celebrate all that it is to be American. The time is now for Idahoans everywhere to gather, sing songs, pray, worship, and to be fearless in the face of the usurpation of religious freedom.