This is a view of my backyard in early September.

A lot has happened since my last update.  Two county fairs, a special session in Boise, three speaking events and a wildfire near my home with a full evacuation has consumed much of my time and energy over the last 30 days.

I wanted to give you a brief update on the emergency session called by the Governor in late August and bring to your attention some important information regarding the upcoming November elections in Idaho.  I plan to send out a detailed list of ways citizens can get involved in the near future.  Thank you for being involved in Idaho issues and Idaho’s government.

A Few things to know concerning the Idaho Extra-Ordinary Legislative Session Called by the Governor.

After months of citizen outcry and pressure from frustrated legislators, the Governor issued a proclamation resolution calling for a special session to be held on August 24th.  You can view the proclamation at this link. (Proclamation Link)  Unfortunately, the legislature was limited to ONLY address issues specifically outlined in the proclamation.  The Governor worked with legislative leadership to set up “working committee groups” before the special session to nail down specific language and determine anticipated vote counts on the topics.  In this “working” committee, the chairman limited discussion to specific desired language and would not allow any new amendments to the draft bills.

In my opinion, the Governor’s actions for this special session were the result of the heat he was feeling for his unilateral decision making and the overstepping of his constitutional authority by changing laws.  Lawsuits have been filed against him for misappropriation of funds, shutting down businesses, and other issues.  Calling a special session would help to shift the blame away from his tyrannical edicts which destroyed businesses and churches by his essential/nonessential language and orders.

Other important information regarding the special session include:

The Election is November 3rd   Will You Be Receiving an Absentee Ballot?  Almost 40% of the Registered Voters Will, Some Unknowingly. 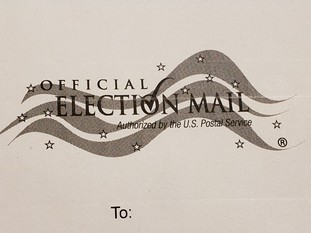 If you have questions or concerns about whether you are signed up to be an absentee voter, please go to this link to check to see if you signed up for an absentee ballot for this election: LINK to MY VOTER INFO

You may need to try to enter your information a couple of times to get results (I did!).  Don’t give up!

What can you do if you no longer want to absentee vote, but want to show up in person on election day?

I have had several calls from angry voters who do not want to absentee vote, but signed up by accident in the May primary.  I would recommend you stick with whatever you signed up for in order to reduce confusion for county clerks.  If you absolutely want to vote in person, but checked the box, you can take your official absentee ballot to your polling location on election day and ask them to “spoil the ballot.”  They will destroy your ballot and issue you an identical ballot and you can vote in person. 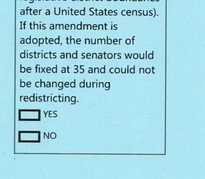 That is all for now.  If you are new to my mailing, you can read past newsletters at this link (Link to Heather’s Past Newsletters).  New folks can subscribe at this same link. Have a great weekend! 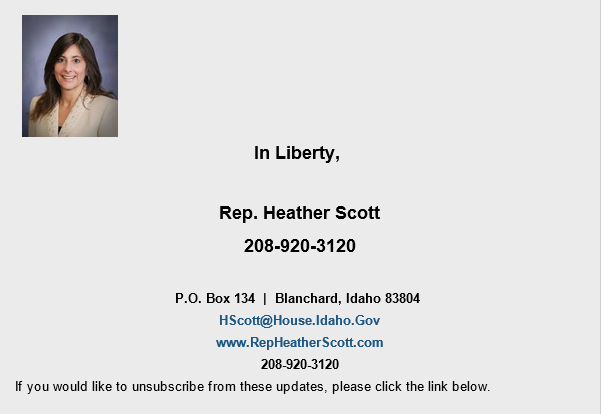