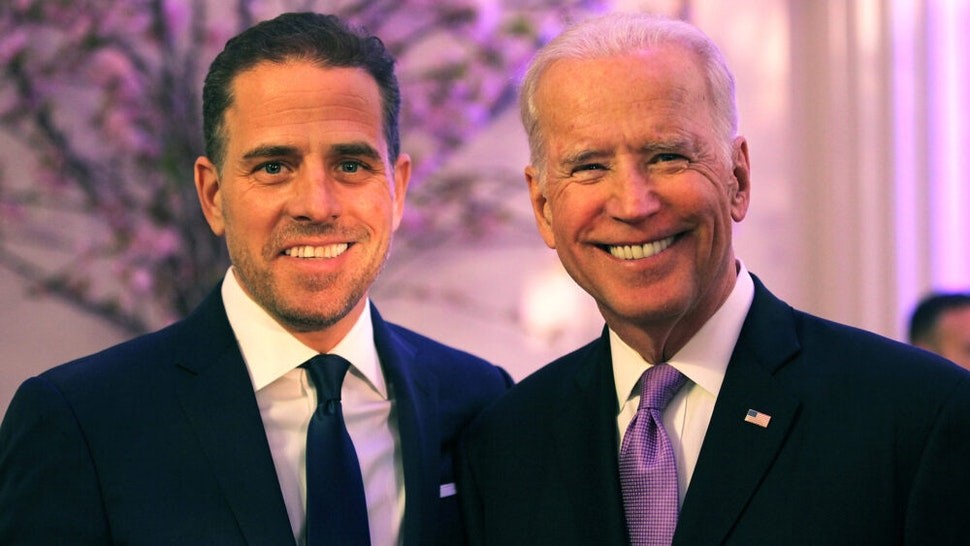 A bombshell report from the Senate Committee on Homeland Security and Governmental Affairs (HSGAC) and the Committee on Finance makes a series of damning new allegations against Hunter Biden, the son of Democrat presidential nominee.

The investigation launched after Finance Committee Chairman Charles Grassley (R-IA) publicly raised conflict-of-interest concerns about the sale of a U.S. company to a Chinese firm with ties to Hunter Biden a month before Congress was notified about a whistleblower complaint that was the catalyst for Democrats’ impeachment of President Donald Trump. The Senate’s investigation relied on records from the U.S. government, Democrat lobbying groups, and interviews of numerous current and former officials.

The report outlined the following key findings from the investigation:

The report also stated that the investigation found that the Obama administration “knew that Hunter Biden’s position on Burisma’s board was problematic and did interfere in the efficient execution of policy with respect to Ukraine.”