Communists Kidnapped US Rep. McDonald After Shooting Down Airliner: Expert 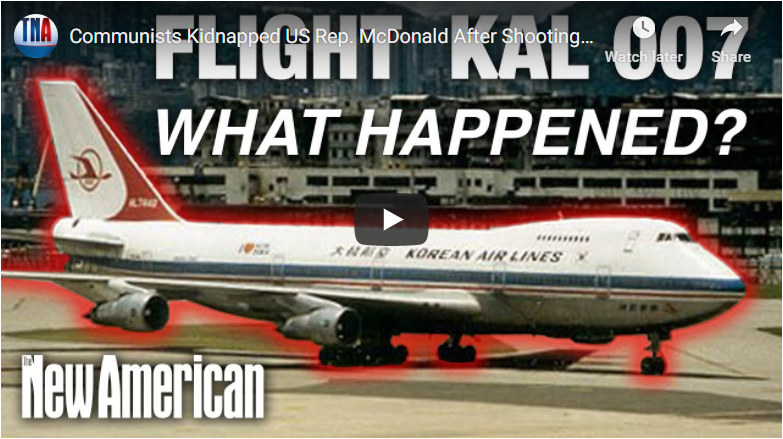 Communists Kidnapped US Rep. McDonald After Shooting Down Airliner: Expert

In this interview with The New American magazine’s Alex Newman, KAL 007 researcher and expert Bert Schlossberg reveals new evidence proving that the Soviet Union kidnapped the survivors from the flight they shot down en route to Korea. According to the evidence Schlossberg has acquired, the Soviets lied about the plane being destroyed and the passengers killed. The most well-known passenger on the flight, anti-communist Congressman Larry McDonald, a conservative Democrat from Georgia and the chairman of the John Birch Society, was tortured and interrogated at a series of sites by the KGB in Moscow and other locations. His last known whereabouts were a camp in Kazakhstan in the mid-90s. Schlossberg, author of Rescue 007 who lost a family member on the flight, is urging everyone to contact Trump and members of Congress to get a new official investigation launched. 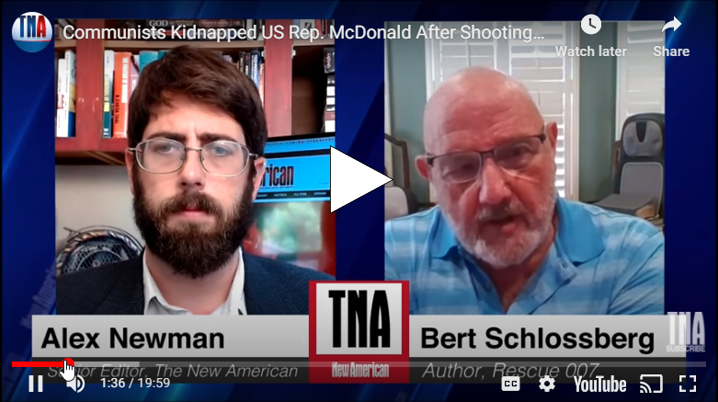