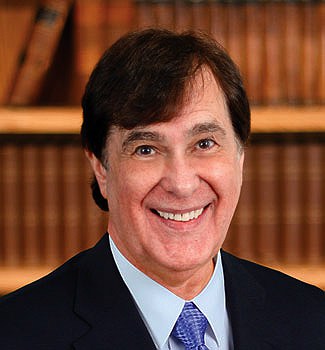 The American Policy Center (APC) is today launching the first in a series of training webinars designed to teach and empower those of you who want to take local action against the growing government overreach that is infesting you daily life. The webinars will focus on how to organize, research, and build a team of effective activists in every community. In addition, APC has prepared a comprehensive Activist’s Handbook and an online Tool Kit to provide valuable documents, tools, and background information on rules and regulations now changing nearly every community in the nation.

These training webinars are designed to look beyond the upcoming election and focus on dealing with our local governments that are driving to impose drastic economic and social changes – many of which have roots in global policies, designed to attack the three pillars of freedom — free enterprise, private property and individual choice. The APC webinars are designed to expose these plans, reveal the forces and tactics behind them, and provide effective tactics to stop them – specifically on the local and state levels.

The fact is, we will be much more effective in combating and stopping these policies at home in our communities, than attempting to influence the federal level. Change is rarely made from the top down. Converting our own community into a “Freedom Pod” will begin a revolution that will grow and eventually move up. That’s the focus of the APC training webinars.

Each training webinar will feature some of the most effective and knowledgeable activist leaders in the nation. You’ll receive sample legislation, prepared handouts, and other tools to help you change and control the debate. You’ll learn how to organize voting precincts to help make you powerful and influential in local elections. And you will even learn tips on how to prepare to run for office. The webinars are designed to be building blocks, one step at a time, to help you learn what you, as an individual, can do. 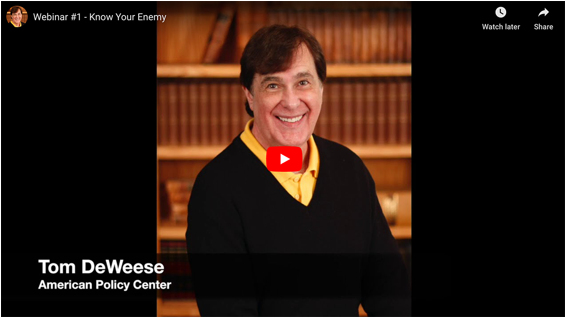 Now, to get started, attached is the very first APC training webinar, featuring me and Massachusetts activist Dave Kopacz. The focus of this introductory session is “Know Your Enemy.” As I say in the session, “If you don’t know who you are fighting, then none of the information and tactics we can teach you will be successful.”

Freedom Will Not Be Denied to Those Who Demand It! 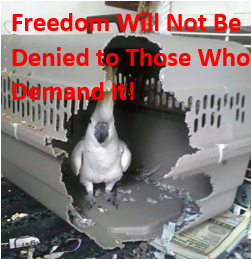 That’s why this first introductory webinar focuses on revealing many of the names and tactics of private, non-governmental organizations (NGOs), and Planning groups which operate secretly in the background to influence and control your local elected representatives and appointed officials. Dave and I demonstrate how they create, influence, and fund policies that drastically grow the size of local government and reduce the ability of local citizens to be heard by their elected representatives. The main lesson here is that none of these policies are local. There is a national and international force behind nearly everything being implemented by your city council. To restore freedom, they must be exposed and stopped.

Too many local residents are not prepared to recognize the forces they are up against, and consequently, find themselves unable to effectively oppose them. Now, however, once you have been armed with the knowledge from this first training installment detailing how your community government has been usurped by these forces, the webinars to follow will serve to make you an effective and powerful Citizen Ninja, ready to lead the drive to organize and create your community into that vital “Freedom Pod” to protect private property, free enterprise, and freedom of personal choice in your life.

This is your chance to learn how to take a stand, effectively fight back, and restore our Republic.

HOW TO FIGHT BACK IN YOUR COMMUNITY 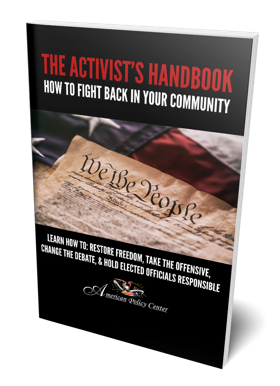 There is a determined force in the world dedicated to an agenda designed to “reorganize human society.” To achieve that agenda they are on a drive to change our American economic system, abolish private property, and change our system of representative government.

Most importantly, they have focused on making those changes primarily through control of government on the local and state levels. They have trained a cadre of activists to present and promote legislative programs that are backed by various funding programs to entice local representatives to enact their agenda. That’s why it’s at the local and state levels where we must make our stand to stop them.

The goal is to take a stand to promote and defend the three main principles of freedom including free enterprise, private property, and limited government intrusion in our lives. Specifically taking direct action in your own community, thereby establishing it as a pocket of freedom or a “Freedom Pod.” This becomes a shining example to then pass to the next community, and the next, creating a freedom movement. This manual is designed to provide the tools and training necessary to accomplish that goal.

In the Activist’s Handbook:

In the Activist Tool Kit:

In addition to the Activists Workbook, APC has created the Tool Kit, located on the APC website. Here you will find

In addition, the Tool Kit will be updated anytime we receive new documents or tactics for fighting back. That way it will always be fresh and up to date – a constant, reliable tool for on-going training!