The making of America’s victim class 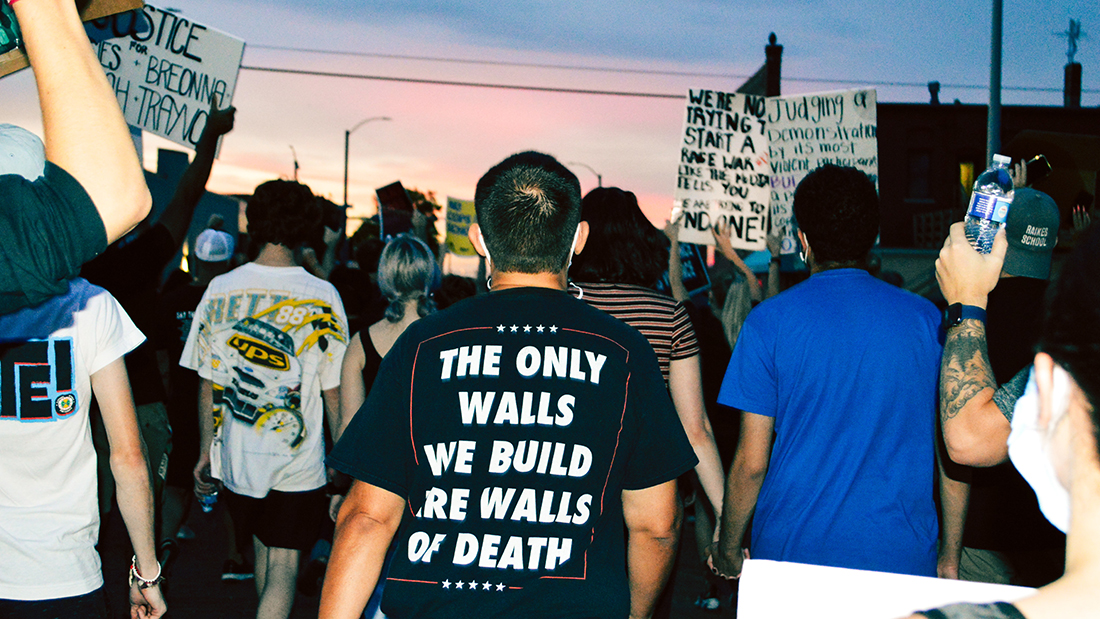 The making of America’s victim class

It seems like a sweet gig. Nobody knows what it means or what you do with such a title, so expectations are low for whatever you try to accomplish. But the critical race theorist seems to have more sex appeal — across all 16 accepted genders in the U.S. Census catalogue — than any professional degree or trade credential. CRT means you possess “special knowledge” that is at best theoretical and is never tested, as opposed to those who possess practical knowledge like plumbers, carpenters, electricians, scientists, engineers, farmers, ranchers, and doctors.

According to Wikipedia, “[CRT] examines the structure of society as it relates to categorizations of race, law, and power. First, it is assumed that white supremacy and racial power are maintained by laws over time. Secondly, [CRT] is tasked with achieving racial emancipation and anti-subordination”.

The CODT/CRT is a very important person. He or she possesses great knowledge and great skills that King Solomon would envy. This person can look into the heart of any of their students and identify if they are a racist, sexist or a bigot and they can coerce you into rejecting “white privilege.”

The average CODT/CRT makes more than $100,000 per year. They consult with Fortune 500 companies, the US military, and state and federal agencies. More than 500 senior military officers were shoved out during the Obama years because they refused to toe the party line on diversity initiatives and other political imperatives of President Obama.

Every military officer has a checkbox on their fitness report that requires support for social justice imperatives couched as support for equal opportunity. If your superior officer checks the box “no,” your career is over.

The same thing is being done today in corporate America and our educational systems. I know college professors and students in Boise who have had their careers put on hold because they don’t participate willingly in left-wing diversity programs.

Coercive indoctrination of a moral code is not the job of a superior agent — a military officer, a boss, a department head, or a CEO. Instilling values is the job of families, the church — the village.

Values are taught by example and gentle persuasion, not by government edict. For almost all of us, the examples of our parents and grandparents, teachers and coaches, and even friends and colleagues are far more important than written human resource manual directives. You cannot learn values by reading a book or watching a powerpoint presentation. An HR manual is no substitute for the two stone tablets.

A highly paid community organizer or critical race theorist is no substitute for the example of the life of Jesus or any of the saints or so many of our Founding Fathers. We can also look to the lives of our own parents, neighbors, brave first responders, and the courageous men and women who don military uniforms. These people, not Marxist radicals, shine as exemplars for youth. Or at least they ought to.

The false narrative of white privilege, systemic racism, and the concepts of critical race theory only divide citizens. Creating a false narrative of secular sin and the demand for reparations adjudicated by the government places the government in the position of “confessor.” My sins are between me and God, not me and government bureaucrats. And let’s never forget that in the history of the world there has never been a people who have sacrificed more for others. We must solemnly recall the 700,000 Americans died in the Civil War to secure the liberty of 4 million slaves and their descendants.

And when I teach my “Sensitivity Classes” I ask the participants several questions:

Enough of the fake empathy. The only path to equality is through the realization of the liberties that are available to everyone. We all have different talents, abilities, opportunities, challenges, and circumstances. Comparing our material stations to others is a form of covetousness. Individually, we all can hope and have dreams and by being accountable to ourselves and our fellow citizens, and living responsible lives, the tradition of upward mobility that is available to everyone can be realized by anyone.

Those rioting on the streets don’t want to be responsible and accountable. They resent those that do exemplify those virtues. Their anger has been turned from themselves to others, and that anger has turned into violence. It is easier to blame someone else or the system than it is to look into the mirror. They have been indoctrinated into believing they are victims, when in the end the only person that can make you a victim is you.