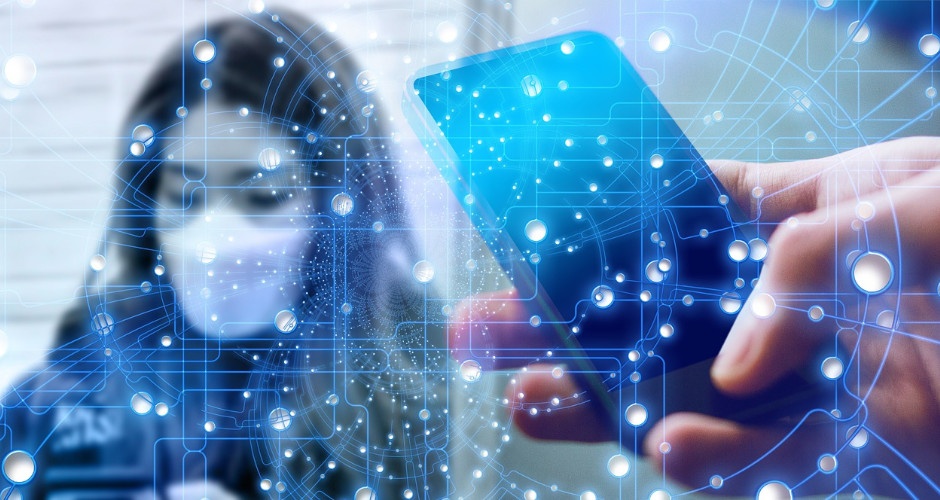 I’m not quite sure why anyone thought that this virus was about anything but money. The U.S. government has distributed well over two trillion dollars during this so-called emergency and the states and medical establishment have sucked it up faster than a dry sponge at a car wash. As Rahm Emanuel once said, “You never want a serious crisis to go to waste.” We Americans have to be some of the most gullible people in the world when it comes to fearing a disease that the medical establishment says could kill us. None of the original predictions about the death rate of this virus have come true and in fact, what we are seeing now is a race to see which state can claim the most deaths to collect the millions of dollars in government aid. Just look at Idaho, it will receive $100,000 for every Covid-19 case. What an incentive to cook the books and grab this windfall being distributed with borrowed money that our grandchildren will have to pay back.

We have all been victims of fear-mongering by not only the liberal left and the media but also those who will profit handsomely from any drug that they can develop to contain this virus. If anyone thinks this whole Covid fiasco is about anything but money, you are sadly mistaken because that is all it is about. Ok, it may have a part to play in trying to keep Trump from being elected for a second term but even that appears to be backfiring on the press and the Democrats who would sell their souls to keep Trump from being reelected.

When this virus broke out there were dire cries from the WHO, CDC, and NIH that we were in a crisis and millions would die if we did not quarantine everyone immediately and basically close the economy. Well folks that’s what they did for what is turning out to be a bad flu bug that was created by an enemy of our country. China has caused complete chaos in the U.S. since the beginning of this year and they are clearly pleased with the result. As they get back to work and restart their economy we are still sitting with an unemployment rate of 8.4% and many of our states are still on restrictions because of governors who are opportunists when it comes to getting free money from the federal government our own included.

Depending on what study you read the death rate from Covid-19 can range from less than 1% to as high as 3%, but you have to remember that for every covid case and death there is money to be had by the states. While we all know that the age group with the highest fatality rate is the elderly who have other contributing co-morbid conditions. The way the hospitals are counting the deaths from this virus is no less than criminal as they know that they will get paid more money if they can attribute more deaths to Covid-19. All the while the medical community is sucking up our borrowed tax dollars the insurance companies have been reaping a windfall harvest in earnings as many hospitals have closed for regular business.

The real winners in this fiasco are going to be the drug companies who have been very effective in eliminating the use of Hydroxychloroquine with zinc as a method of treatment. No one realizes how much power this group has in our country. Armed with billions in advertising dollars they can spend 5 times what a presidential candidate spends in an election to lie to the public. They create a panic and then create a new pharmaceutical that might be a cure for this virus. Just think about the billions being thrown at these drug companies for research into a vaccine that no one even knows will be effective. This virus will mutate just like any other and next year it will be more money for a different strain of the virus. What do you think happens every year when they come out with a new flu vaccine? They guess at what strain will be the most active and develop and produce the vaccine that will hopefully prevent people from getting this flu bug. Problem is that they never know if it will be effective and in most cases, it is never more than 60% effective in preventing the flu.

They know it cannot stop the flu 100% yet all you hear in September and October is get your flu shot, get your flu shot now. Have any of you ever even read the label on the vaccine that they are injecting into your body. Most likely not. Most of us are afraid of death and what the drug companies do each year is to scare the pants off of us with their bombardment of advertisements for their flu vaccines. You pay them to reduce your fear of death and they walk away laughing their asses off because you don’t even know what is in that vaccine that you paid for and to top it off they have no liability for any ill effects the vaccine causes.

Yes folks this is just one more way for the bureaucrats and the elite to steal our tax dollars and put us in fear for our lives. Therefore, while we all walk around like faceless Americans thinking that staying 6 feet away from anyone and breathing your own saliva back into your body is beneficial the bureaucrats continue to control how you live your lives and take your tax dollars. They get more powerful as you get more fearful. I look at this whole pandemic as a ruse to plunder, steal, and create fear. As for me, I have no fear of this virus or any other that might be out there. As a Christian and a believer in God, I have no need to be fearful. God is in charge of my life and my destiny and when he wants me he will make that decision, not some doctor or virus created in a foreign country.