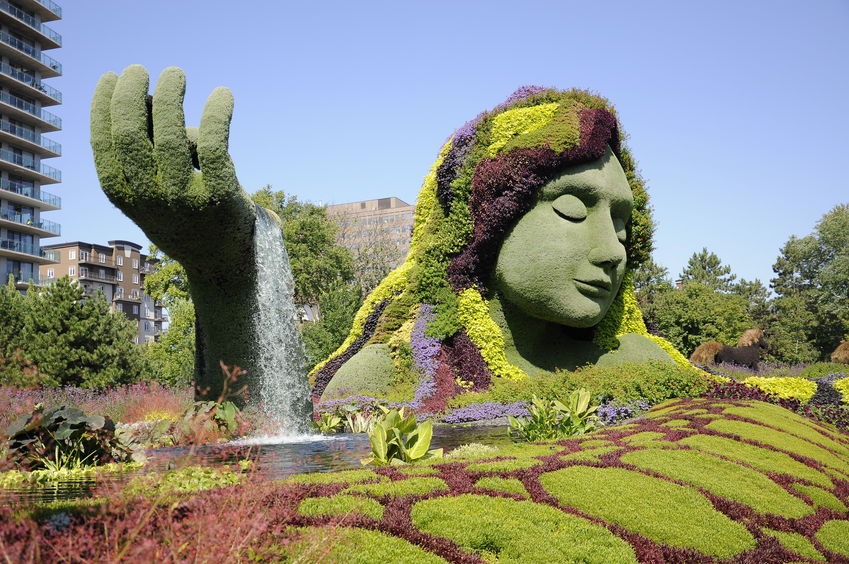 The Level of (Fill in Your Own Words) in this Challenges Limits. 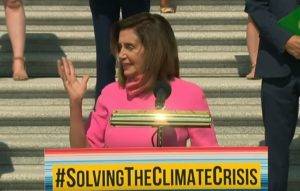 “Mother Earth is angry,” the San Francisco Democrat said during an appearance Thursday on MSNBC. “She’s telling us — whether she’s telling us with hurricanes on the Gulf Coast, fires in the West, whatever it is … that the climate crisis is real and has an impact.”

I Will Keep this Short. So hurricanes on the Gulf Coast are Mother Earth throwing a tantrum?

Well will all due respect, Mother Earth has been a lot angrier before. Is the near record low hurricane season in the Pacific basin also a sign of anger, or that she is tired? Enquiring minds want to know, which a statement like was made above is where I would see it, at a grocery check-out line.(it was the name of the magazine that would catch my eye. Of course so did Mad Magazine).

So to help the speaker, before she rips this up, let’s review how mad mother earth is with hurricanes. This decade which is about to end has had 4 major landfalls.

I will just use 3 decades of the many, with more than twice that 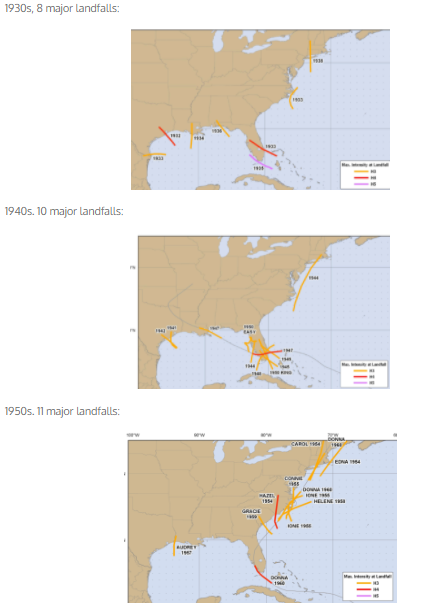 It is astounding to hear those comments as they either IGNORE what is a known if one knows it, which is deception, or reveals ignorance to what actually has happened which I suspect is the case. Yet neither options stops the zealot when the ends justify the means, and if the ends are a political agenda, then this is just another weapon.

While we all know for parts of the west this wildfire season is the worst on record. ( I handled that in another blog) But for the US nothing matches what was going on in the early part of the 20th century, when 5 times more acreage was being burned than any year in the last 10! 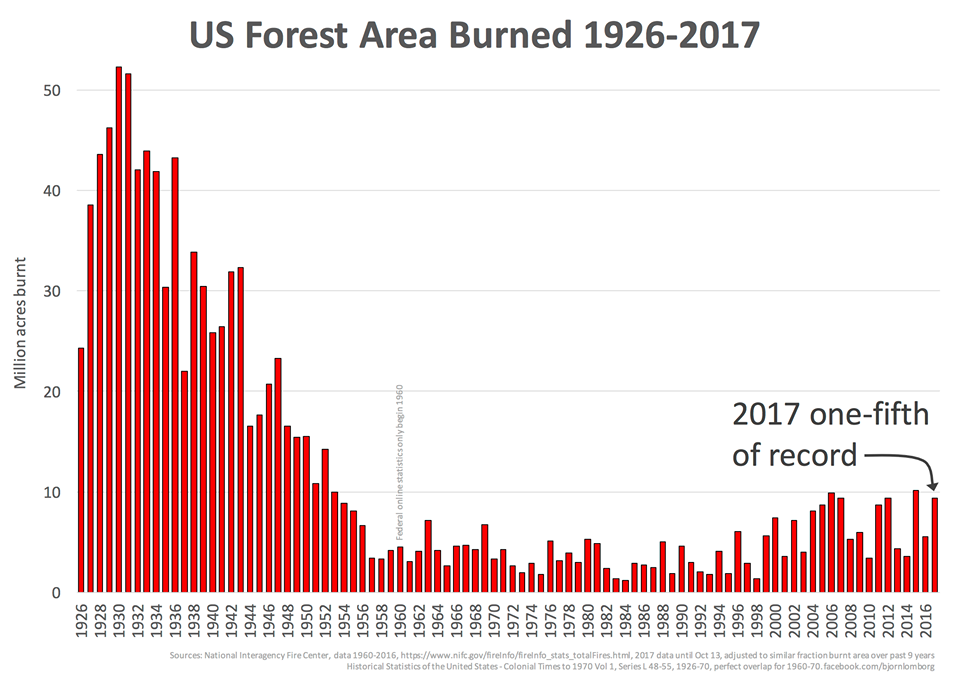 This combined with the aforementioned hurricane burst in those years, and the unreal heat and dust bowl, far outstrips anything we are seeing around the nation that the speaker is saying is evidence that Mother Earth is angry with us and we are in a climate crisis.

You have seen a lot of blogs from me lately because this is a full-scale volley in the weaponization of weather is underway so I return that with examples for you to see. Pure and simple. Back in spring I forecasted there would be a pivot to this as we closed in on the election, and they are coming fast and furious, and are designed to simply grab a headline with no questioning from the willing media. But if I see something, I say something, and this is yet another classic display of that.

Las Vegas should open odds on who will say what next, and when.