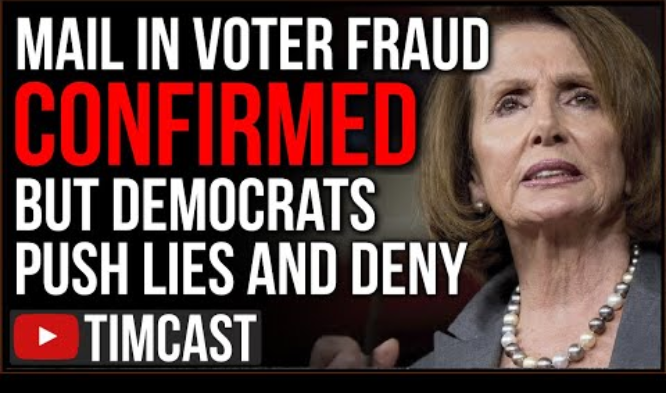 Mail-in Voter Fraud CONFIRMED But Democrats DENY And Lie Even As 1 Million Votes Discounted. Numerous stories of impropriety and inaccuracy weren’t enough but now we actually have 1,000 confirmed instances of double voting in Georgia.

How many stories do we need that show mail-in voting is completely broken? In one story a rental truck was seen dumping mail into a parking lot and apparently they did this more than once.

According to the New York Times more than one million ballots arrived late which means they very likely will not be counted. In Georgia, even in the face of overt fraud, Democrats insist it is rare. But at this point the idea that mail-in voter fraud is rare is an opinion based on your understanding of “rare.” If it happens in every election is it rare or is it confirmed? Trump should focus on inaccuracy instead of fraud as it is hard to prove intent. 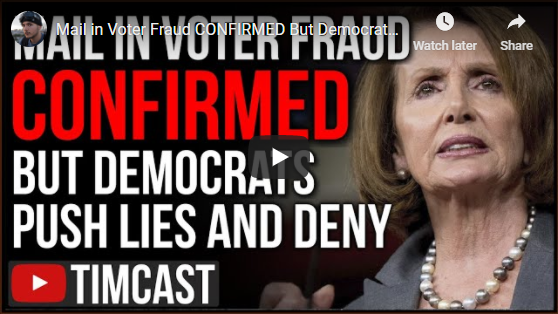