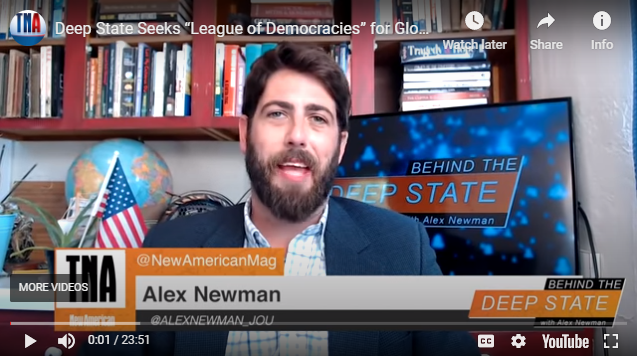 In this episode of Behind the Deep State, host Alex Newman explains that the Deep State is working to create a “League of Democracies” that will help advance globalism. Supposedly a bid to stand up to Communist China’s 5G ambitions, the real reason for this shift in tactics is that under the Trump administration, the United Nations has been discredited and paralyzed.  The D-10 League of Democracies is being pushed by British Prime Minister Boris Johnson, the Council on Foreign Relations, the Carnegie Endowment, and other powerful forces. Eventually, the goal is to use this new EU-style entity to shackle the United States, fight “climate change,” bully small nations with low taxes, terrorize companies that don’t go along with the globalism, and more, Deep State bigwigs admit. 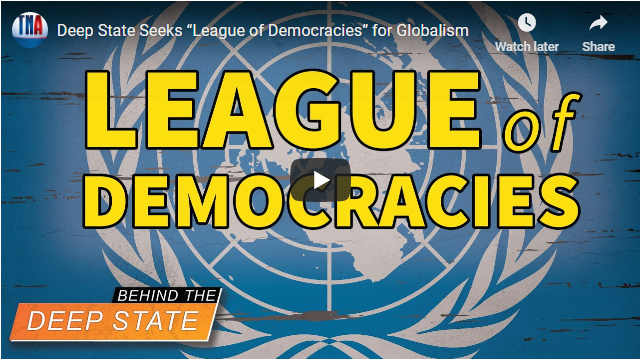