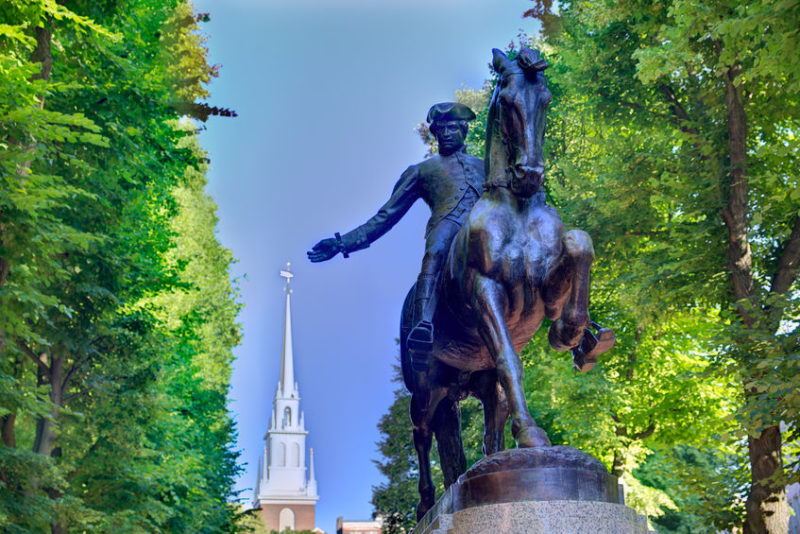 The understatement of California’s trouble was announced by officials who admitted an over reliance on wind and solar power. The governor said there was not enough wind to keep the turbines going with cloud cover and night fall restricting solar power.

The state has fallen thousands of megawatts behind its needs. A megawatt is one million watts, your light bulbs are mostly 100 watts. Governor Newsom said “we failed to predict and plan for these shortages” and took responsibility. He wants everyone to conserve while they look for new sources of energy. Whether they like it or not that energy will have to be supplied by fossil fuel from neighboring states, This as California continues its delusional intent to transition to 100% renewable energy.

California’s shift toward so called green energy, which is actually anything but, is being echoed by the Democratic leadership across the nation. Candidate Biden has committed to making the nation 100% renewable within 15 a years.

If the public wants to know what is going to happen in a Biden presidency as to energy, look to California today. Forms of energy that have been reliable for decades are being swept away.

The California government is acting entirely under the belief that climate change is a calamity that can be stopped by eliminating fossil fuel. The result is going to be that those in the poorest neighborhoods and those on fixed incomes may be forced to choose between heating or eating.

Each state must have the capacity to produce or arrange for importation of energy to meet their needs. Available wind and solar on an electric grid forces the dialing up and down of reliable energy from fossil fuel which creates costly inefficiencies.

Utilities support expensive energy redundancies to meet mandates as they are guaranteed a return on investment. There is a perverse incentive to either replace or maintain older working equipment. The more expensive the reliable backup, the more profitable it is for the utilities.

Coherent energy systems are designed with the understanding that portions of the system will be off line from time to time. Thus one ensures this with reserve power at the ready. However, California has closed its margin for error in response to anti-nuclear sentiments and climate change hysteria.

Power outages cannot always be avoided and are more common than one may think. The 10th most outages by state between 2008 and 2017 occurred in Illinois numbering 871.

The second most occurred in Texas with nearly twice as many, but they all pale in comparison to California which has the least reliable electrical power system in the nation. It leads in power outages every year. Between 2008 and 2017, they had 4297 power outages. That is a number many states are headed for with a green new deal in place.

In 2006 California Senate Bill 1368 established the state’s emission standards to reduce greenhouse gases from power plants. Following that year, 11 coal fired plants were closed and 3 were converted to biomass. Only one remains. The state also reduced its normal reliance on energy from out of state coal plants.

All but one nuclear plant remains, which is at Diablo Canyon. It does not appear to matter that they create no greenhouse emissions. They are hated by all the environmental radicals putting the state further behind the 8 ball. Diablo Canyon is scheduled for closure in 2025.

And it gets worse. The state wants all citizens to switch their natural gas stoves to electric as part of their global warming resistance initiatives. More than 30 cities have already enacted bans on gas appliances including San Francisco. The state is also hoping to eliminate all gasoline and diesel cars in favor of plug in electric automobiles.

California is sacrificing reliable electrical power on the altar of the fight against climate change which we know will have no impact on the earth’s temperature but likely will on sales of candles and flashlights. Welcome to the future in a Democratic Administration. The blackouts are indeed coming.