Sheriffs tell Oregon gov ‘no thanks,’ not going to Portland 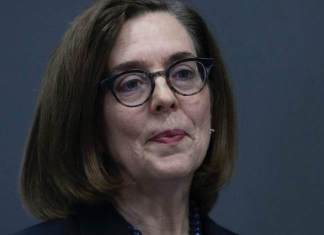 Sheriffs tell Oregon gov ‘no thanks,’ not going to Portland

Kate Brown, the incompetent Governor of Oregon, ordered State police to go to Portland to quell the violence. This is likely the result of the feds threatening to take over. Brown included Sheriffs in the order, but the sheriffs in Clackamas and Washington Counties aren’t going.

As the independent reporter, Andy Ngo, wrote about the sheriff’s statement, “I have not seen any public official in Oregon speak so clearly, and obviously, about what’s happening in Portland.” Sheriff Pat Garrett sent a similar message.

Basically, he wrote that until the Portland D.A. charges people with crimes they commit, nothing will change. They need a change in police before they will follow that order. The new prosecutor Michael Schmidt won’t prosecute anyone engaged in “righteous demonstrations [riots].” His campaign was funded by a Soros-funded PAC.

“On Sunday, August 30th, I read that Governor Kate Brown announced a new plan to address the lawlessness happening in Portland.  I was surprised to read that the Clackamas County Sheriff’s Office was part of the plan since the Governor’s Office never contacted me.

“Had Governor Brown discussed her plan with my office, I would have told her it’s about changing policy not addressing policy not adding resources.  Increasing law enforcement resources in Portland will not solve the nightly violence and now, murder.  The only way to make Portland safe again, is to support a policy that holds offenders accountable for their destruction and violence.  That will require the DA to charge offenders appropriately and a decision by the Multnomah County Presiding Judge not to allow offenders released on their own recognizance and instead require bail with conditions.  The same offenders are arrested night after night, only to be released by the court and not charged with a crime by the DA’s Office.  The next night they are back at it, endangering the lives of law enforcement and the community all over again.

“For all of us in law enforcement, keeping our community safe is our first priority.  Had Governor Brown asked me, I would have told her that no amount of human resources will stop the “cycle of violence” (her term) that is making Portland unsafe.  For that to occur, the criminal justice system will need do its part and hold offenders accountable.”

Portland was a mess last night, as usual: 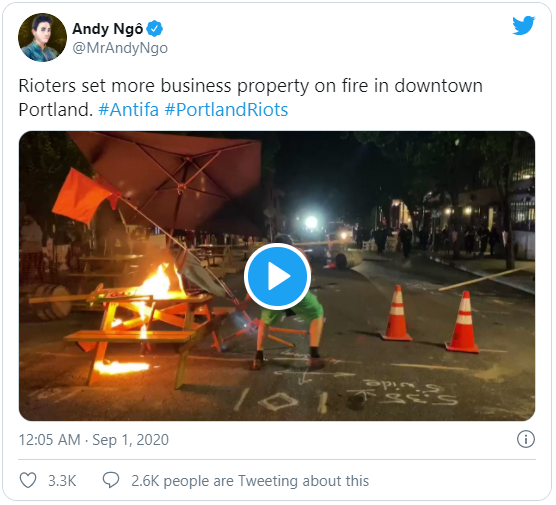 They spent time trashing Mayor Wheeler’s neighborhood since it was his birthday: 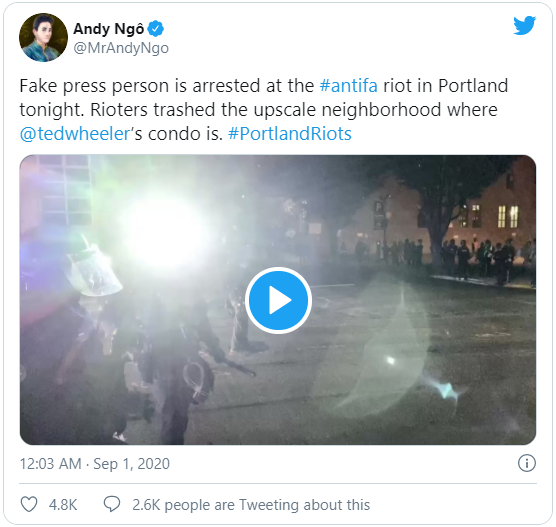 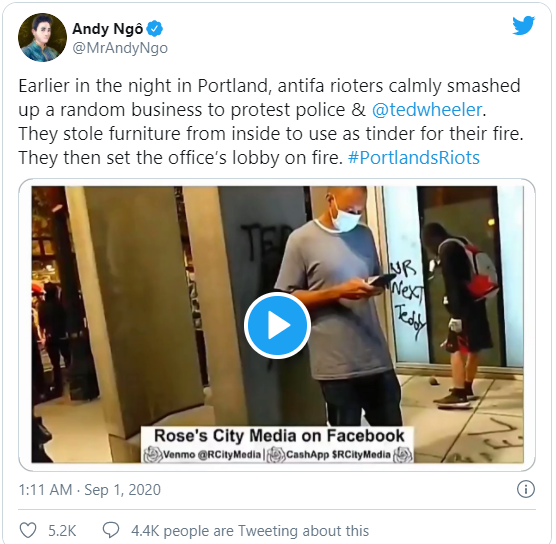 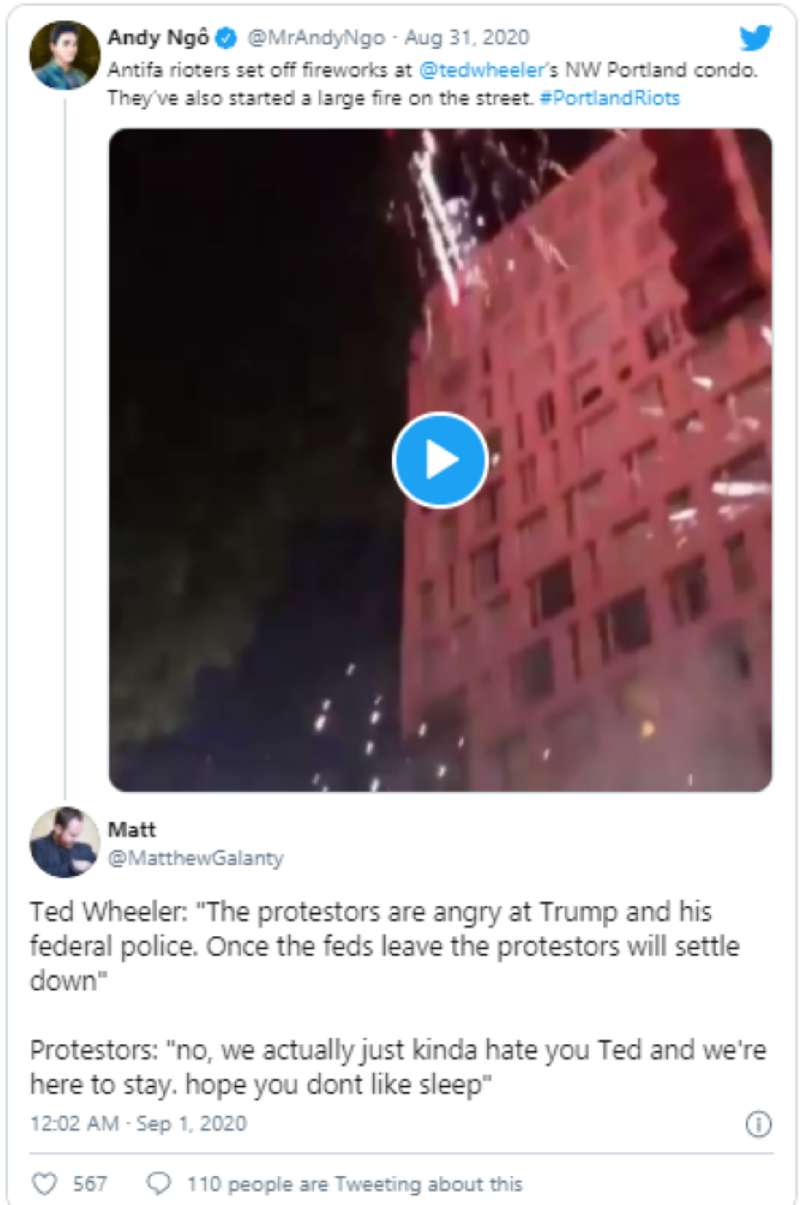 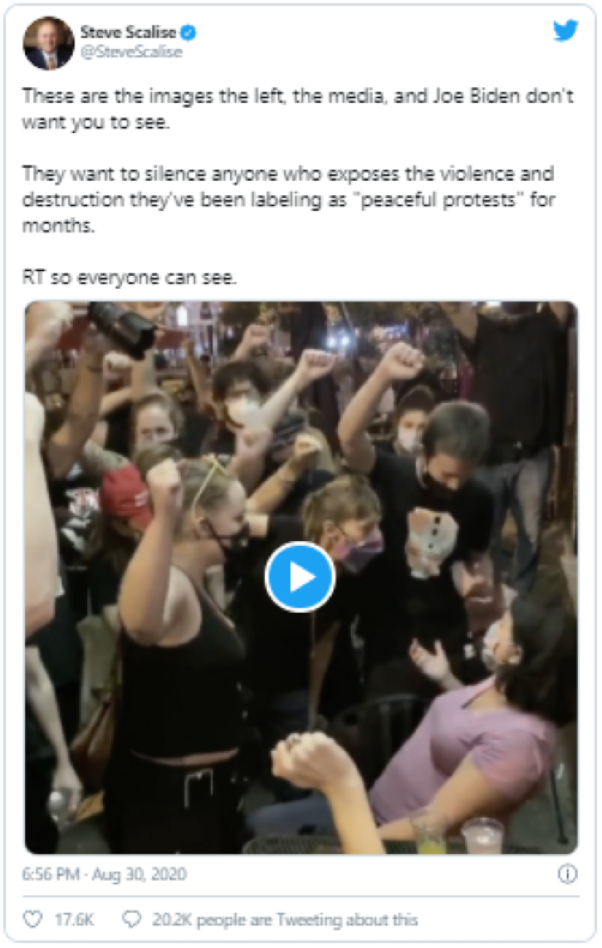