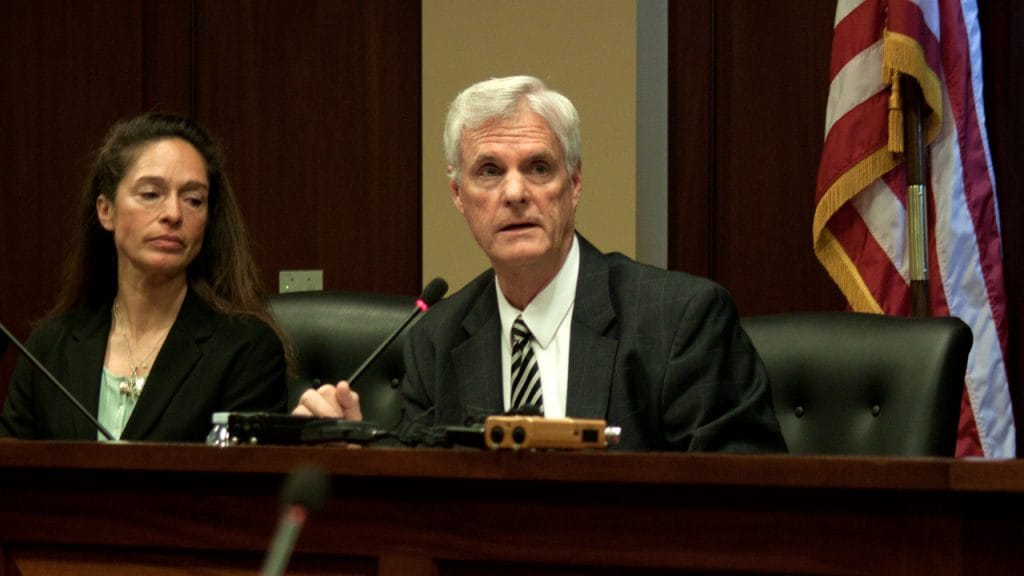 Idaho’s special legislative session produced a giant victory over interest groups. The interest groups desperately wanted businesses to enforce government mandates in exchange for the coveted prize of immunity from lawsuits. However, the lawsuit immunity bill that ultimately passed — on mostly party-line votes — instead says: No one may sue an establishment under the pretense that he or she contracted Covid-19 while visiting it; thus, everyone is afforded lawsuit immunity arising from such a claim.

But that victory is overshadowed by the Legislature’s unwillingness to confront and upend Gov. Brad Little’s declared ongoing state of emergency. For nearly six months, this state of emergency has been used to restrict gatherings and to threaten additional restrictions if positive Covid test numbers rise. Little has used the emergency order to suspend and alter various laws, including a rewriting of the state’s Open Meeting Law such that it has kept people from participating in the formulation of public policy. A very real threat remains that the election laws, which have been altered by executive fiat, will be altered again in the weeks leading up to the 2020 general election.

Members of the Idaho state Senate are now busy trying to pretend they did something meaningful to curtail the governor’s power, even though they’re the ones who rejected a House-passed resolution that would have ended the state of emergency. Senators now insist that voiding the governor’s emergency declaration wouldn’t do anything. And they’re claiming that a resolution they passed represents a meaningful approach to the problem.

In reality, all the Senate did was bend the knee and approve what is tantamount to a “mother, may I” letter to the governor. To further justify doing almost nothing, senators are hiding behind the skirt of an attorney general’s opinion that claims the Legislature is constitutionally powerless. Conflict much? This is the same attorney general’s office that has been advising the governor all along about the propriety of his emergency actions.

Had the Legislature voted to end the state of emergency the worst that might have happened: a lawsuit to resolve the question of which government branch is right.. The state Senate didn’t want to go there because in the Legislature’s hierarchy of needs, political self-protectionism outweighs the need to serve constituents who are tired of a political authority controlling peaceful people and businesses.

Undecided as to whether the Senate is a cabal of cowardice or limited by bonafide constitutional concern, consider this: Had Democrat Paulette Jordan won the 2018 gubernatorial election, there is little doubt that the Legislature would have convened months ago and the emergency declaration would be over.

On the issue of lawsuit immunity, Idahoans can be excited that their unified voices were heard. That they triumphed over the many interest groups that wanted to weaponize government mandates by having businesses acquiesce to any order that officials might issue in order to avoid lawsuits. In that regard, this special legislative session was a success. But state lawmakers shouldn’t pretend that they did all they could to restore our republican form of government and get our state back to some semblance of normal, because that simply is a lie.