How Bill Gates Bought the Media 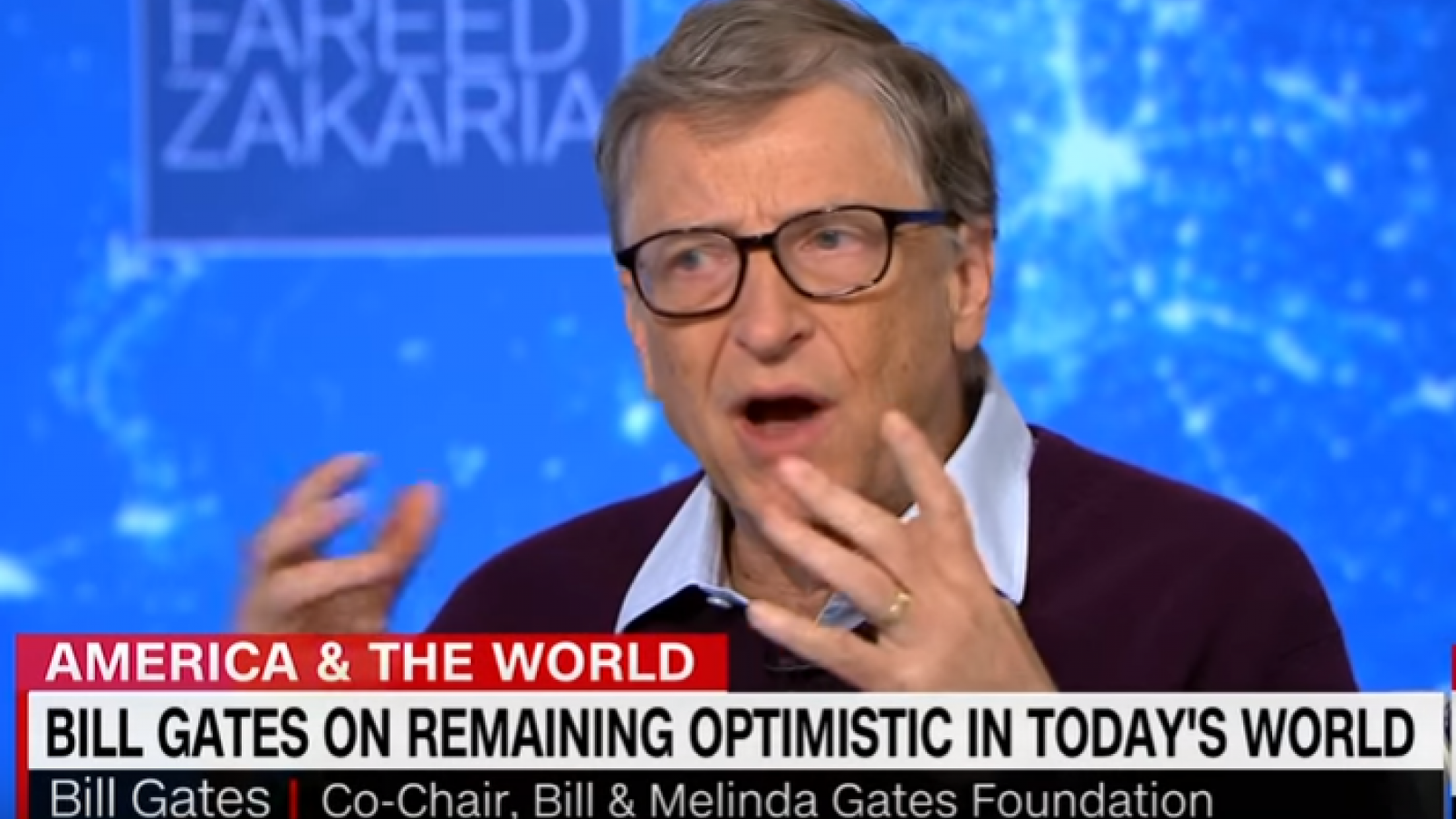 How Bill Gates Bought the Media

Linking and quoting the Columbia Journalism Review in a positive sense isn’t my usual practice, but this is a well researched story that touches not only on the usual suspects, NPR, which is happy to trade coverage for cash, but also Poynter and the fact checking industry, as well as the broader media, through the Bill Gates lens.

If you squint as you read the story, you’ll notice that every quoted expert is connected to the Bill & Melinda Gates Foundation, which helps fund the project. And if you’re really paying attention, you’ll also see the editor’s note at the end of the story, which reveals that NPR itself receives funding from Gates.

NPR’s funding from Gates “was not a factor in why or how we did the story,” reporter Pam Fessler says, adding that her reporting went beyond the voices quoted in her article. The story, nevertheless, is one of hundreds NPR has reported about the Gates Foundation or the work it funds, including myriad favorable pieces written from the perspective of Gates or its grantees.

NPR is notorious for this stuff. Like the time they reported on the Iran Deal while being funded by a pro-Iran org. And on that note…

And the Rockefeller Foundation funds Vox’s Future Perfect, a reporting project that examines the world “through the lens of effective altruism”—often looking at philanthropy.

But Gates has been buying up the media.

I recently examined nearly twenty thousand charitable grants the Gates Foundation had made through the end of June and found more than $250 million going toward journalism. Recipients included news operations like the BBC, NBC, Al Jazeera, ProPublica, National Journal, The Guardian, Univision, Medium, the Financial Times, The Atlantic, the Texas Tribune, Gannett, Washington Monthly, Le Monde, and the Center for Investigative Reporting; charitable organizations affiliated with news outlets, like BBC Media Action and the New York Times’ Neediest Cases Fund; media companies such as Participant, whose documentary Waiting for “Superman” supports Gates’s agenda on charter schools; journalistic organizations such as the Pulitzer Center on Crisis Reporting, the National Press Foundation, and the International Center for Journalists; and a variety of other groups creating news content or working on journalism, such as the Leo Burnett Company, an ad agency that Gates commissioned to create a “news site” to promote the success of aid groups. In some cases, recipients say they distributed part of the funding as subgrants to other journalistic organizations—which makes it difficult to see the full picture of Gates’s funding into the fourth estate.

Obviously part of the CJR lefty agenda here is bashing charter schools, but the scope of media funding here is impressive.

The foundation even helped fund a 2016 report from the American Press Institute that was used to develop guidelines on how newsrooms can maintain editorial independence from philanthropic funders. A top-level finding: “There is little evidence that funders insist on or have any editorial review.” Notably, the study’s underlying survey data showed that nearly a third of funders reported having seen at least some content they funded before publication.

These are not the media droids you’re looking for.

Gates’s generosity appears to have helped foster an increasingly friendly media environment for the world’s most visible charity. Twenty years ago, journalists scrutinized Bill Gates’s initial foray into philanthropy as a vehicle to enrich his software company, or a PR exercise to salvage his battered reputation following Microsoft’s bruising antitrust battle with the Department of Justice. Today, the foundation is most often the subject of soft profiles and glowing editorials describing its good works.

Funny how that worked out. I remember the transition from Bill Gates as a nerdy and dubious creep to the savior of mankind.

During the pandemic, news outlets have widely looked to Bill Gates as a public health expert on covid—even though Gates has no medical training and is not a public official. PolitiFact and USA Today (run by the Poynter Institute and Gannett, respectively—both of which have received funds from the Gates Foundation) have even used their fact-checking platforms to defend Gates from “false conspiracy theories” and “misinformation,” like the idea that the foundation has financial investments in companies developing covid vaccines and therapies. In fact, the foundation’s website and most recent tax forms clearly show investments in such companies, including Gilead and CureVax.

Buy the media and you won’t have to worry about the media.