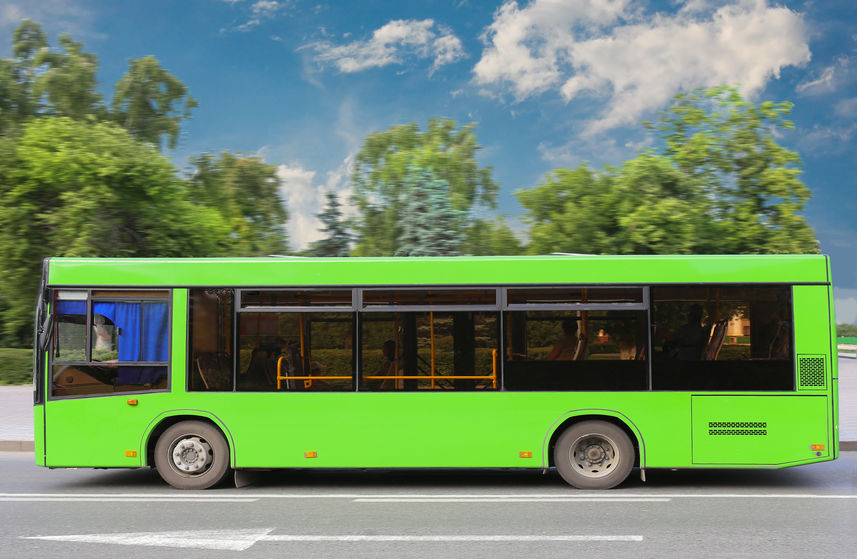 You can debate the details, but for my generation (the baby boomers who went to college in the late ‘60s and early ‘70s) the modern environmental is a half-century old. The movement was a twinkle in Rachel Carson’s eye when she published in Silent Spring 1962. Its embryonic stage included the dissemination of alarmist (and spectacularly wrong) predictions such as those in Paul Ehrlich’s The Population Bomb in 1968. These intellectual precursors – the DNA or ideological gene pool, so to speak – of today’s greens achieved critical mass and gave birth to a popular environmental movement on April 22, 1970, the first Earth Day. From the start, environmentalism occupied a place on the left wing of the ideological spectrum.

As a young teacher in the ‘70s, I considered myself an environmentalist. My income was modest, but I sent multiple $5 or $10 donations to a wide array of green groups, including the Sierra Club, Audubon Society, Cousteau Society, et al. I stopped giving, though, when I found out that virtually every green organization that I was donating to was supporting causes that had nothing to do with the environment. Their advocacy ranged from pro-abortion to unilateral nuclear disarmament to pro-union policies. That is when I learned that the environmental movement was not as dedicated to environmentally sound practices as it was to advancing a broad liberal agenda.

In retrospect, it’s easy to see why the movers and shakers of the green movement were groupies on the political left. The giveaway was their adoption of the term “environmentalism.” Why an “-ism”? Because it was a political ideology, pure and simple. Environmentalism is simply another illiberal ideology in the vein of socialism, fascism or communism.

Am I being too harsh in my categorization? I think not. All illiberal ideologies are infused with the same values. Those values are contrary to traditional American values – respect and reverence for the rights of life, liberty, and property as the pillars for individual liberty. Leftist (illiberal) ideologies despise and reject those rights. And there is a fourth pillar of a free society that the left detests and wars against: truth. The Bible contains the wise saying, “Ye shall know the truth and the truth shall make you free” (John 8:32). Leftists, though, don’t want people to be free, and so one of their principal weapons is to lie and propagandize.

What about liberty – do environmentalists respect it? The monstrous proposal called “the Green New Deal” would radically suppress individual liberty. It calls for Uncle Same to impose the most comprehensive central plan in history, dictating how Americans should live and what we must produce. It would reduce us to worker bees taking orders in the service of the queen bee in Washington. (The Green New Deal also shows that greens haven’t abandoned their 1970s tactic of supporting liberal/progressive/socialist policies, because in addition to allegedly saving the environment, the GND calls for free college, guaranteed jobs, universal health care, a guaranteed minimum income, etc.)

And what about property – where do greens stand on this fundamental right? They despise it. Heed their own words: “…climate change policy is about how we redistribute de facto the world’s wealth” (an IPCC official); advocates for a green economy explicitly call for a “radical redistribution of the world’s resources” (World Development Movement); “Our aim is not to save the world from ecological calamity but to change the global economic system” (the UN climate chief); “the Green New Deal wasn’t originally a climate thing at all…[but] a how-do-you-change-the-entire-economy-thing” (AOC’s chief of staff).

Clearly, green politics is thoroughly socialist in its orientation and goals. Environmentalism is nothing more than the same old oppressive, antihuman ideology of illiberalism decked out in a green veneer to make it more palatable to Americans. But that doesn’t change the essential historical facts: Wherever countries have been ruled by illiberals (i.e., people who regard truth and the individual rights of life, liberty, and property as impediments to building a better world) massive human misery has been the inevitable result. But that isn’t all.

As I have been saying for years, and as the recent Michael Moore/Jeff Gibbs video “Planet of the Humans” demonstrated so vividly, the policies that environmentalists advocate are often not only anti-human but anti-environment. That shouldn’t be surprising for at least two reasons: 1) countries with illiberal governments – most notoriously the Soviet bloc and China today – have had worse pollution than freer, democratic countries; 2) because the greens are so focused on imposing a central plan on everyone else, they are too distracted to forge a coherent, sensible environmental policy.

Any rational person understands the importance of preventing environmental degradation and (where feasible and affordable) paying for environmental remediation. Caring for the environment in which we live is far too important a task to entrust to environmentalists. Those ideological zealots have a different agenda. Beware, friends: Green politics is toxic.

Author
Mark Hendrickson, Ph.D., is an economist who has analyzed the global warming story for 30 years.