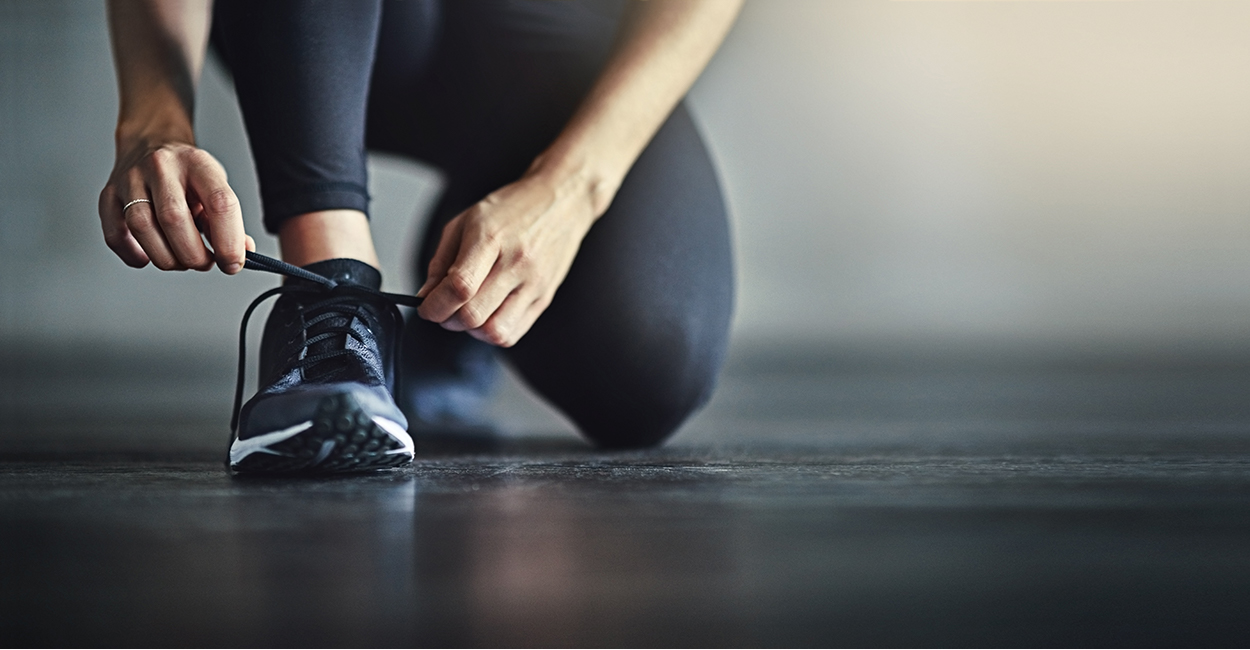 A ruling by U.S. District Judge David Nye of Idaho will allow transgender girls and women to participate in women’s sports this upcoming fall at colleges and in secondary schools as the lawsuit proceeds. (Photo: Cecilie Arcurs/Getty Images)

Nye’s ruling will allow transgender girls and women to participate in women’s sports this upcoming fall at colleges and in secondary schools as the lawsuit proceeds, the Statesman reported.

Republican Idaho Gov. Bradley Little signed the Fairness in Women’s Sports Act on March 30, limiting female athletics in the state to biological females. Two female track stars in Idaho previously stated their support for the law, saying that they unfairly lost to a biologically male athlete who identifies as a transgender woman.

The American Civil Liberties Union, Cooley LLP, the ACLU of Idaho, and Legal Voice filed the lawsuit in April on behalf of Lindsay Hecox, a transgender girl from Boise State University, according to an ACLU press release.

“I love running, and part of what I enjoy about the sport is building relationships with a team. I’m a girl, and the right team for me is the girls’ team. It’s time courts recognize that and I am so glad that the court’s ruling does,” Hecox continued.

The lawsuit was also filed on behalf of Jane Doe, a biological female who is worried “about the law’s invasive ‘sex verification’ testing,” according to the press release.

The plaintiffs allege that the law violates their rights to “equal protection,” “due process,” and freedom “from unconstitutional searches and seizures.”

The plaintiffs also allege that the law discriminates by having female athletes “verify their sex,” while male athletes aren’t required to do, according to court documents. 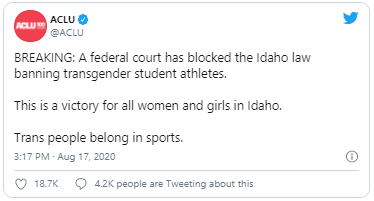 Content created by The Daily Caller News Foundation is available without charge to any eligible news publisher that can provide a large audience. For licensing opportunities of this original content, email licensing@dailycallernewsfoundation.org. 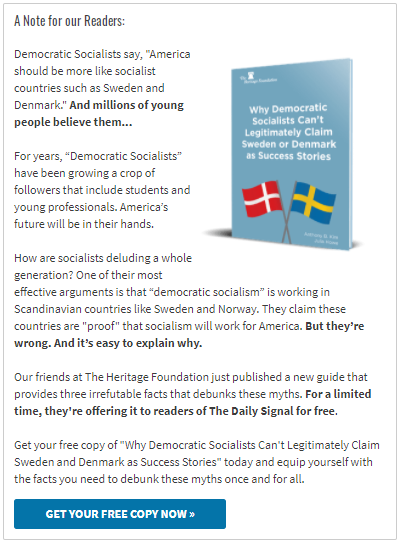