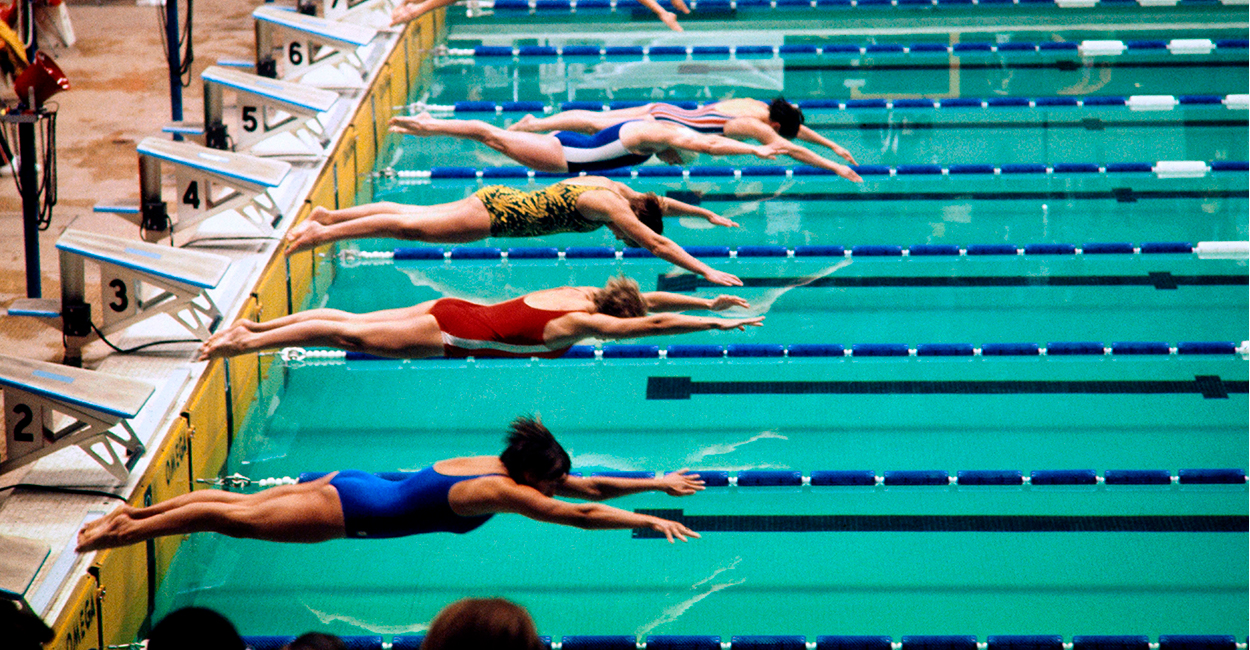 Swimmers dive in during the Women’s 4x100m freestyle relay final during the Mexico Olympic Games, Oct. 26, 1968. Sandra Bucha, a member of the International Swimming Hall of Fame, fought for equal opportunities for female athletes in the 1970s and is one of more than 300 female athletes to sign a letter to the NCAA asking that women’s sports be protected from transgender biological males. (Photo: Agence France-Presse/Getty Images)

More than 300 female athletes are speaking out in support of Idaho’s decision to protect women’s sports from biological men.

Female professional, Olympic, and National Collegiate Athletic Association athletes on July 29 sent a letter to the NCAA board of governors asking it to reject calls from LGBT activists to boycott Idaho over its new law protecting women’s athletics from participation by transgender biological males.

“We do not want to watch our athletic achievements be erased from the history books by individuals with all the inherent athletic advantages that come from a male body,” Save Women’s Sports wrote in its letter.

The American Civil Liberties Union filed a lawsuit against Idaho less than three weeks after Little signed the bill. Now, the ACLU has asked the NCAA to boycott Idaho until the Fairness in Women’s Sports Act is repealed or amended to allow transgender biological men to compete alongside women.

In the letter, Save Women’s Sports reminds the NCAA that there are innate physical differences between men and women and that even “testosterone suppression does not undo these physiological advantages.”

Allyson Felix is an American track and field athlete who has won six Olympic gold medals and three silver medals. After competing in four Olympic Games, Felix is the “undisputed queen of the track,” according to Olympic.org.

At the 2012 London Summer Games, Felix ran the 200 meters in 21.88 seconds, taking the gold. By comparison, South Africa’s Anaso Jobodwana finished eighth in the men’s 200 meters with a time of 20.69, more than a second faster than Felix’s first-place time.

“Even the world’s best female Olympic athletes would lose to literally thousands of male athletes,” the letter states.

For veterans of the women’s sports fight like Sandra Bucha, a member of the International Swimming Hall of Fame, signing the letter to the NCAA was a no-brainer.

When biological men are allowed to compete against females, “you are once again discriminating against girls,” Bucha said in an interview on The Daily Signal’s “Problematic Women” podcast Thursday.

In the 1960s, Bucha was a talented competitive swimmer, but there were no female swim teams in the state of Illinois. She qualified to train with the boys, but was not permitted to swim in her school’s all-male swim competitions.

Before her senior year, Bucha filed a lawsuit against the Illinois High School Association to be allowed to compete in races with the boys swim team. She lost the suit.

She was represented by the ACLU in her court battle in 1972.

Today, the ACLU is “asking for the state of Idaho to be boycotted simply because it is not allowing men to compete against women in women’s sports,” Bucha said. She added that the boycott effort “completely reverses the purpose and intent of Title IX and that for which I fought so strongly back in the ’70s.”

The passage of Title IX in 1972 by Congress was the breakthrough so many female athletes had waited for. Title IX requires that any institution that receives federal funding, such as schools, must provide equal opportunity to women, including in the field of sports.

The Women’s Sports Foundation reported that before Title IX was passed, only 1 in every 27 girls in America played sports. By 2016, that number had grown to 2 of every 5 girls.

“I certainly don’t want to see the clock turned back, where women that were provided opportunities from Title IX forward are now being discriminated against by the same folks that advocated for them so many years ago,” Bucha said. 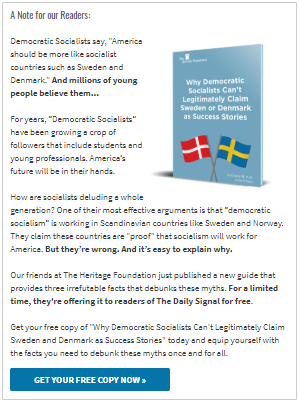