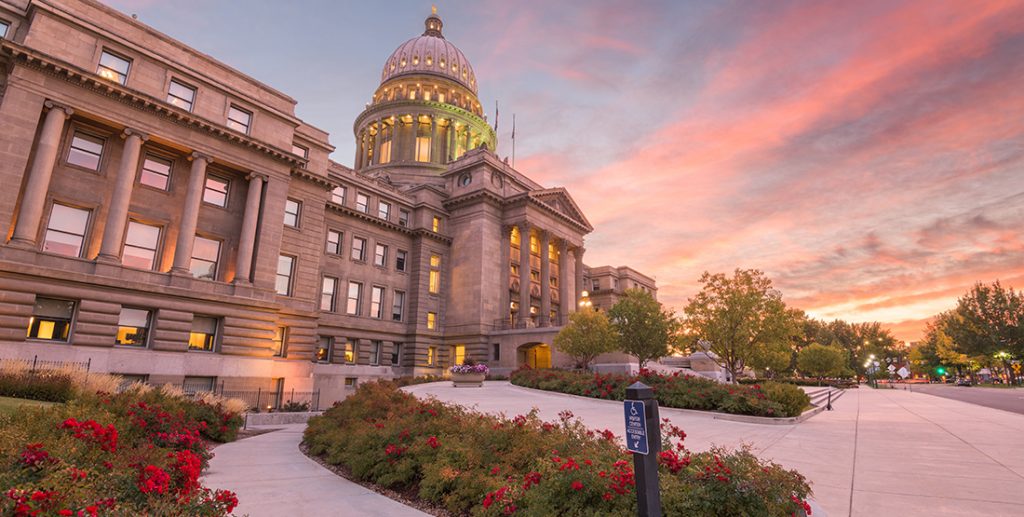 Idahoans should promptly tell lawmakers and Gov. Brad Little to reject a civil liability proposal that is expected to become the centerpiece of a special legislative session planned for the week of Aug. 24. The proposal would basically allow the government to do whatever it wants in the event of a disaster or emergency declared by the governor. Public servants would have virtual carte blanche for their actions, without fear of legal reprisal.

Equally alarming, the proposal says businesses and private individuals would be blessed with immunity from civil lawsuits unless they fail “to make a good faith effort to comply with a statute, rule or lawful order of a government entity” in effect at the time.

In other words, in the case of the ongoing government mandates surrounding Covid-19, a business could avoid a lawsuit from someone claiming to have been sickened with the coronavirus, but only if it enforces the government’s mask mandate or whatever other order the government might dream up in the future. Perhaps the government will require everyone to receive the forthcoming Covid-19 inoculation. A business would forgo protection from lawsuits if it doesn’t comply with a legal requirement that its employees are to receive a vaccine.

It is also worrisome that the measure isn’t limited to the ongoing issues surrounding Covid-19. The law could apply to any disaster or emergency declared by the governor in the future, and please expect that it will, because that’s what always happens. Lawmakers envision the application of their policy to what’s taking place today, being unable to imagine how their law would be applied in one year or 20. Indeed, the way the bill is written, it would require adherence to, for example, a “lawful” order issued by the federal government that in some manner restricts firearms. You can disregard the requirement, but not if you want immunity from lawsuits.

The mere existence of a state statute or lawful order doesn’t make it right. In the not-so-distant American past, laws and lawful orders have been written or issued that deserved to be disobeyed. In the 19th century, a federal law required people to capture fugitive slaves and return them to their southern masters. In the 20th century, lawful orders were issued requiring the internment of Japanese Americans. Both examples above were upheld by the U.S. Supreme Court. Our history is littered with laws written and executed discriminating against people based on race or sex, restricting the right of travel, denying people their right to own private property, or requiring them to divest of certain assets.

The proposal state lawmakers will likely soon consider naively assumes that the government will henceforth impose benign requirements in response to an emergency or, at least, are intended to protect the citizenry. It is assumed, therefore, that the government should be held harmless from such actions, and that the private sector should move in unison to enforce government edicts. History proves this thinking to be in error.

That Idaho’s state government will be absolved of any wrongdoing stemming from its own actions is bad enough. That businesses would be coerced to faithfully administer and enforce the government statutes and regulations, even if they’re wrong, immoral, or inappropriate, is also troubling.

There may well be a need to pass legislation to protect businesses from liability stemming from coronavirus-related lawsuits. Utah did a better (although imperfect) job narrowly tailoring its proposal to this specific emergency, but an Idaho bill that mirrored Utah’s limited approach didn’t win legislative support.

When Idahoans called for a special session of the Legislature in response to Covid-19, the purpose of that proposed convocation was primarily to restrain the government from the arbitrary enactment of policies by various boards, politicians, and bureaucracies. The objective was not to further shield government officials from accountability. Unfortunately, this liability proposal does not come close to meeting that objective, and in fact does the opposite.