The Troubling Goals of the Black Lives Matter Movement

Protesters march in Brooklyn, New York, demanding justice for all victims of police brutality, bringing light to the situation in Portland, and making a loud call to defund the NYPD and invest in communities July 26, 2020. (Photo: Erik McGregor/LightRocket via Getty Images)

The Troubling Goals of the Black Lives Matter Movement

Politicians and various social justice groups have long used labels that have nothing to do with the real intent of legislation, or an organization, to dupe the public. But, to paraphrase Shakespeare, a rose by any other name is still a rose.

Numerous “civil rights” bills have been passed by Congress over the years that have nothing to do with civil rights, but how many members are brave enough to point that out and vote against them?

Which brings me to the Black Lives Matter movement. How many mainstream reporters have bothered to delve into the background and founding principles of the rapidly spreading organization to which even white CEOs are contributing gobs of money in what appears to be an attempt to protect themselves and their businesses from any potential charge of racism?

The Acton Institute for the Study of Religion and Liberty, which self-describes as “an ecumenical, nonprofit research organization that promotes the benefits of free enterprise to religious communities, business people, students and educators,” has exposed the ideology of Black Lives Matter.

Washington, D.C.’s local BLM chapter has even called for “no new jails” (which would likely guarantee an increase in crime, much of it perpetrated in black communities—see the District’s crime stats, see Chicago, see Los Angeles). BLM also demands reparations and wants to create a “global liberation movement” that will “overturn U.S. imperialism [and] capitalism.”

According to The New York Post, “Black Lives Matter co-founder Patrisse Cullors said in a newly surfaced video from 2015 that she and her fellow organizers are ‘trained Marxists.’”

Breitbart News, a conservative syndicated news website, reported that “Cullors, 36, was the protege of Eric Mann, former agitator of the Weather Underground domestic terror organization, and spent years absorbing the Marxist-Leninist ideology that shaped her worldview.”

Driving through what appeared to be a mostly white neighborhood in Washington, D.C., last weekend I was surprised, though I probably shouldn’t have been, to see quite a few “Black Lives Matter” signs on front lawns and on cars. A few friends have posted the BLM sign on their social media pages. I wonder if any of these people know the background and goals of the movement, or the radical ideology behind it.

There are a growing number, especially among the young, who have been “educated” in our once-great universities by some professors who support the BLM movement and promote similar or identical ideologies.

Part of what they are taught is that America began as a white, slave-owning patriarchy and that slaves actually built America. They quickly absorb this, then come home to tell their parents they are part of the problem.

This is a major reason school choice is important if the nation is to be preserved. It should also be obvious that parents must be more selective in where they allow—and in many cases pay for—their children to attend colleges and universities and choose one where their values are strengthened and the nation not undermined.

Black lives matter because like all lives, everyone is endowed with unalienable rights. But the BLM movement might be more harmful than helpful to African Americans.

BLM’s foundational principles and goals seem closer to those of China and the former Soviet Union. If more people understood that, they might wake up and realize that the United States, as Ronald Reagan used to say, is only one generation from losing it all.

Cal Thomas is a syndicated columnist, author, broadcaster, and speaker with access to world leaders, U.S. presidents, celebrities, educators, and countless other notables. He has authored several books, including his latest, “America’s Expiration Date: The Fall of Empires and Superpowers and the Future of the United States.” Readers can email him at tcaeditors@tribpub.com. 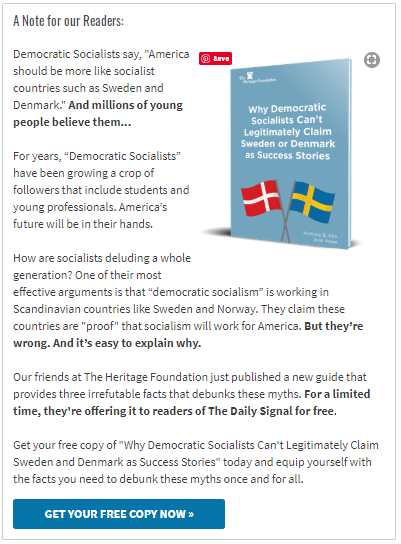