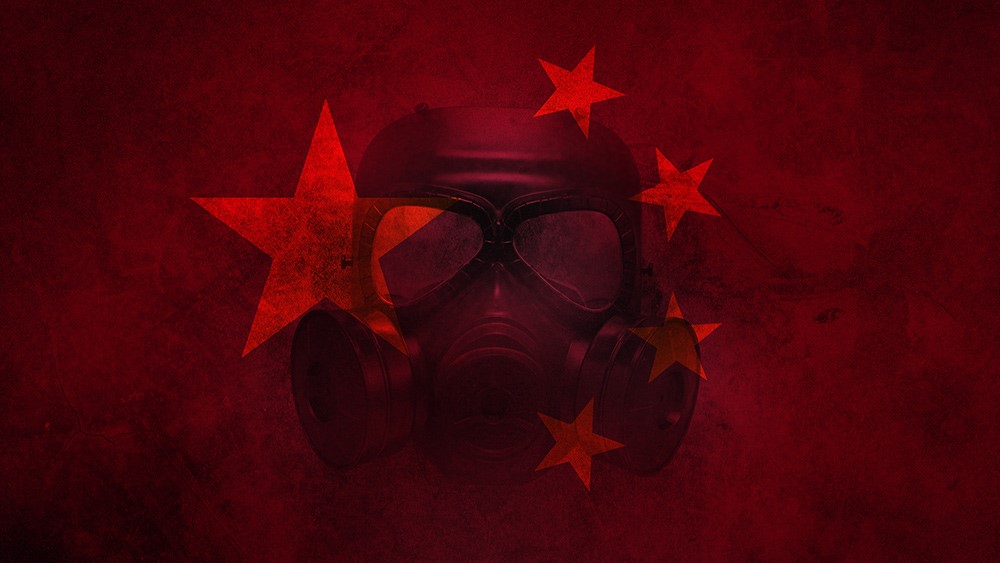 Juan Tang, the 37-year-old “visiting cancer researcher” at the University of California, Davis who was recently arrested by the FBI on charges of visa fraud, has basically been outed as a communist Chinese spy who was posing as a “medical expert.” And now, additional evidence has emerged to suggest that there are many more such spies who have infiltrated American institutions as fake “medical researchers.”

Take Jian-Jian Li, for instance. He is currently a professor in the Department of Radiation Oncology at UC Davis who back in 1984 received his medical degree from China’s Fourth Military Medical University in Xi’an. And just like Tang did, Li holds a top position at UC Davis’ China’s National Translational Science Center for Molecular Medicine.

Li has many more accolades and titles from various universities, and throughout his tenure at UC Davis has maintained extensive ties and collaborations with scientists in China, some of whom also attended the Fourth Military Medical University. This is important because Tang was closely affiliated with Li and his affiliations, which suggests that a deep spy network is at play.

“It seems highly unlikely that Dr. Li did not know of Juan Tang’s affiliation with China’s Fourth Military Medical University,” reports Zero Hedge, noting that the two basically worked together at UC Davis before Tang was outed and tried to flee to safety at the Chinese consulate in San Francisco.

Should all Chinese nationals be deported?

Tang is now being accused of lying about her connections to the Chinese military, which she claimed to not have any affiliation with on her school job application. She also illicitly filed for a non-immigrant visa under this false pretense back on October 28, 2019.

Keep in mind that Tang was also a visiting researcher in the UC Davis School of Medicine’s Department of Radiation Oncology, which is where Li works. Her “research” was funded by the Chinese Scholarship Council, which is described as “a study-based exchange program affiliated with the China’s Ministry of Education and Xijing Hospital in China.”

There is simply no possible way that Li did not know who Tang was, and presumably what she may have been up to while “researching” at the school. This suggests that Li may also be connected to the spy ring, along with potentially many others who work not just at UC Davis but at many other research institutions across North America.

According to Zero Hedge, the recent arrest of these and several other Chinese nationals in recent days represents “only a tiny proportion of the Chinese students, postdoctoral researchers and full-time medical scientists, many of whom are supported by U.S. taxpayer dollars, and may be actively assisting China’s military [in obtaining] U.S. secrets and proprietary information, medical research being the softest of the soft espionage targets.”

“We’re at war with China,” wrote one Zero Hedge commenter. “Chinese nationals should all be deported immediately.”

“Trump should actually team up with Western allies to freeze all assets that belong to CCP members and their families,” wrote another. “Short of that, anything I read about China is just the left hand trying to distract you while the right hand steals your wallet.”

More related news about the communist Chinese infiltration of American institutions is available at Deception.news.