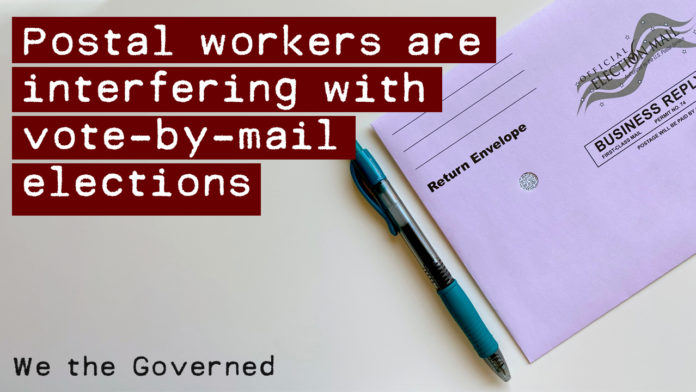 This is a video about a recent case in Whatcom County where a local politician bragged about the postal workers union endorsement and how they were assisting her campaign while posting Facebook posts (see below) showing her brochure wrapped around and attached to the ballot itself. Others in her district received the ballots the same way. The video also discusses other ways dishonest USPS employees can (and have) interfered with political communications and can influence vote-by-mail election results. Watch the video and see what you think. 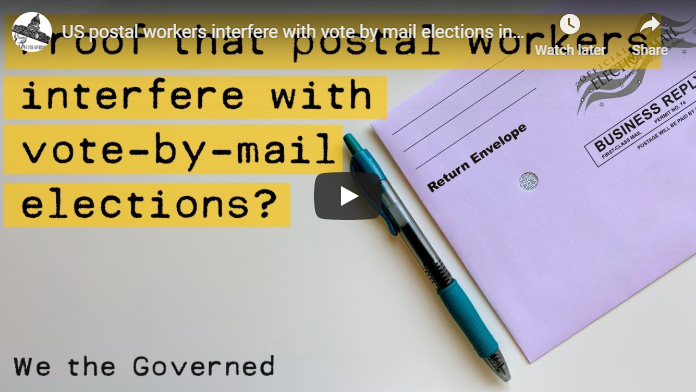 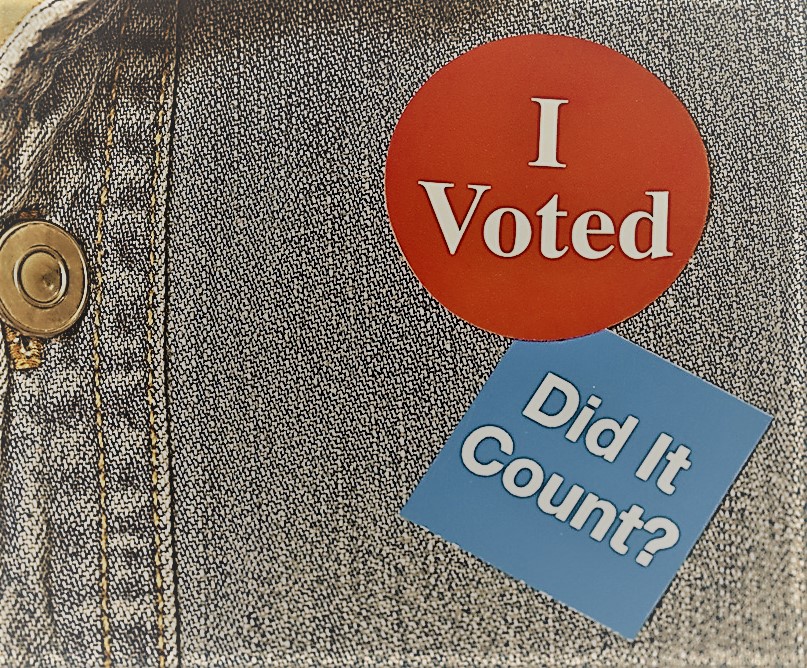