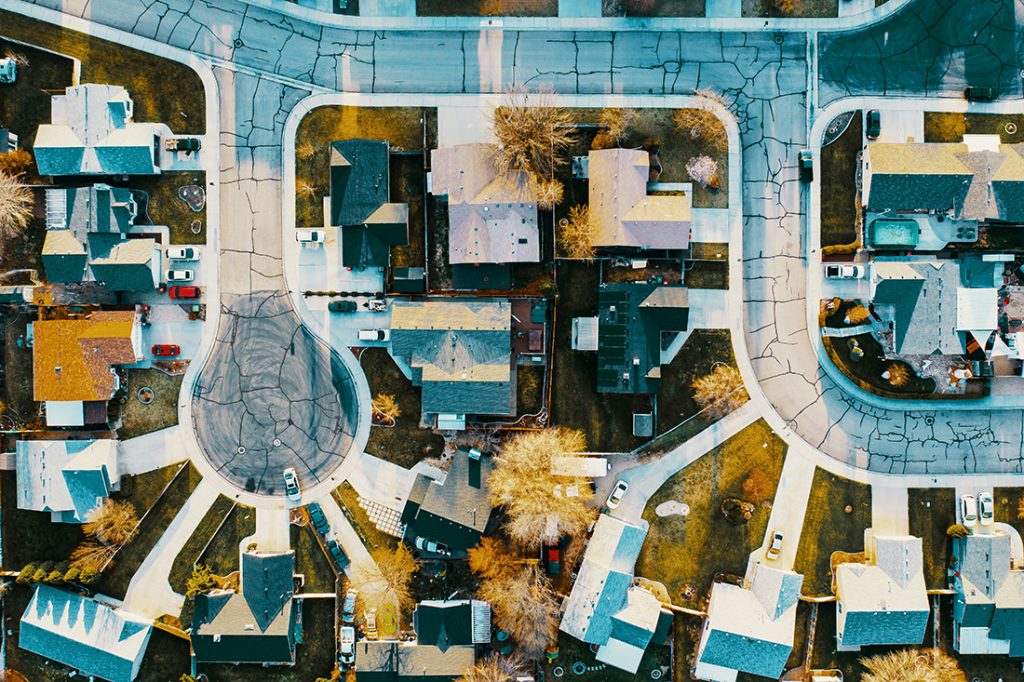 As of July 20, 54 cities and 28 counties have opted to participate in this property tax relief opportunity. However, there is not a solid understanding of what this will mean for homeowners in participating localities.

Consider an example homeowner in Boise.

Keep in mind, this number does not include property taxes from the county or other taxing districts, so the total property tax bill would be higher.

Gov. Little’s property tax relief plan allows Boise to receive from the state of Idaho, via the CARES Act funds, a pro-rata amount approximately equal to police, fire, and EMS payroll costs. This state money comes with one important provision: All the money Boise receives to cover public safety payroll costs must be used to lower residents’ property taxes.

How does this impact our hypothetical example?

Boise will receive approximately $28.9 million from the state to pay emergency worker salaries. If we remove that amount from the city budget, Boise doesn’t need to collect as much tax money from each resident to fund the budget, and the levy rate would be lowered to an estimated 0.004408027%.

Our average homeowner would pay 0.004408027% of their home value, instead of the original levy rate of 0.00537669%. So they would see a city property tax bill of $1,107, and would save about $243, or   18 percent. There are two final points to remember. In order to qualify for state aid, cities and counties must limit the growth of their property tax budget. This limitation still allows cities and counties to increase their property tax collection by the value of the new construction and for cities annexation in their districts.

For example, the city of Boise can still increase the total amount of property taxes it collects by 1.6%. Of course, cities can choose not to grow their budgets at all.

This property tax relief opportunity gets the ball rolling, but it does not offer ongoing savings. Ongoing tax relief will require a change in Idaho property tax statutes – something the Legislature needs to address when they convene next January.