When We Stop Resisting Bad Government We Lose our Rights 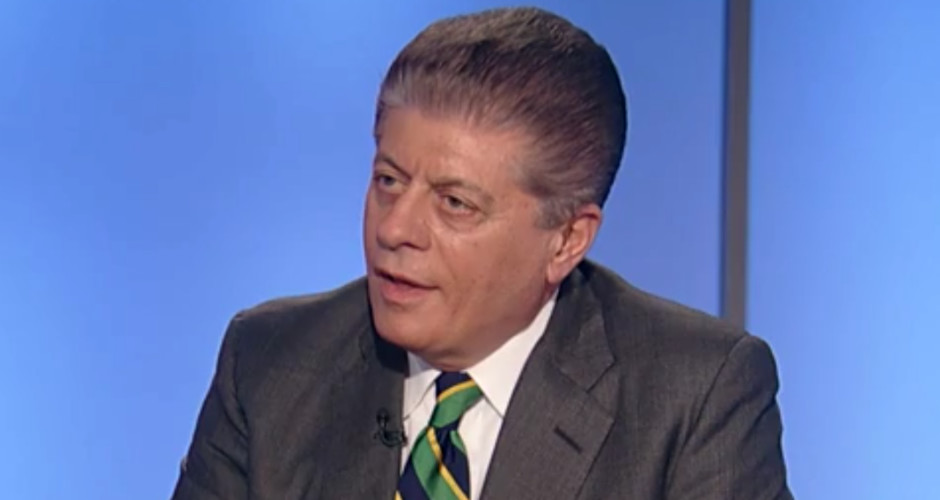 When We Stop Resisting Bad Government We Lose our Rights

We have been inundated over the past few months with new edicts by federal medical officials, state government officials, local mayors, and health districts with rules we should abide by to prevent the spread of this virus. There has been little or no resistance to these new edicts which they are trying to promote as law and that’s where the rub is.

When you don’t resist bad government, it will soon overcome you and you will become its servant instead of government being the people’s servant. We have been brought to our knees by a virus that in our own state has killed 92 Idahoans, 95% of whom have been over the age of 70 and had preexisting medical conditions. Testing has increased tenfold so it should be expected that the number of infected will rise in proportion to the number of tests. Eight counties in Idaho have accounted for 5,503 of the 6,593 cases and 66 of the 92 deaths.

One hundred and one Idahoans died from seasonal influenza during the 2017-2018 flu season, yet no one had to wear a mask or close their business. The numbers for this year are small because there is little testing being done. On average 25 die each year from flu in our state. Can anyone tell me why we have these cities going backwards with this Covid virus in opening up? This disease is going to continue to spread and no government program is going to stop it including wearing a mask. All they are doing is putting more fear into the people and killing our economy.

We have 4 cities now that are unlawfully requiring citizens to wear masks. Boise, McCall, Hailey, and Moscow politicians have all issued edicts requiring the wearing of masks without proper authority. The mayors of these liberal cities have truly overstepped their authority and they all need to be challenged by their residents to stand down as these mandates are not enforceable in true law.

In a recent interview with Fox News, senior legal analyst Judge Napolitano said “the 10th amendment to the Constitution reserves matters of public health and safety to the states, but even they lack the authority to mandate masks anywhere but on state property.” He continued to say while the “Power of the Purse” could convince states to agree to a federal government wish, states themselves would have limited power in that area. Do the states have that authority to require masks, the answer is NO. If a person is known to be contagious, the state could require that person to be quarantined or wear a mask, but anything short of that, the state cannot interfere with that person’s freedom of movement or freedom to wear or not wear a mask. So the government’s authority is rather limited here no matter how aggressive the pandemic may become. State and federal governments only have jurisdiction on state or federally owned property and outside that cannot compel you to wear a mask unless people are proven to be sick.

We might ask if the government said they were going to raise your taxes by 50% to save us all from getting Covid, how do you the people would react to that edict? Would you willfully comply with them or would you say, no way that is just plain stupid? There is no proof through any study that is out there that wearing a mask is an effective way of stopping the spread of this disease however there are studies made by OSHA that wearing a mask restricts the flow of oxygen to your lungs. It comes down to a matter of who you believe when it comes to wearing a mask or not.

The whole point of this article is to let the public know that there is no real law on the books that allows a mayor or for that matter a governor to require you to wear a mask unless it is proven that you are infected. If you’re not wearing a mask and are stopped, tell them you have a health problem. They cannot ask you what that problem is under HIPAA laws, so don’t be intimidated into answering them. Just tell them is illegal to ask that question. Our freedoms were fought for by our forefathers and I, for one, am not willing to give them up because some politician tells me that is what they want me to do.