Why COVID-19 Is The Biggest Political Scam In American History 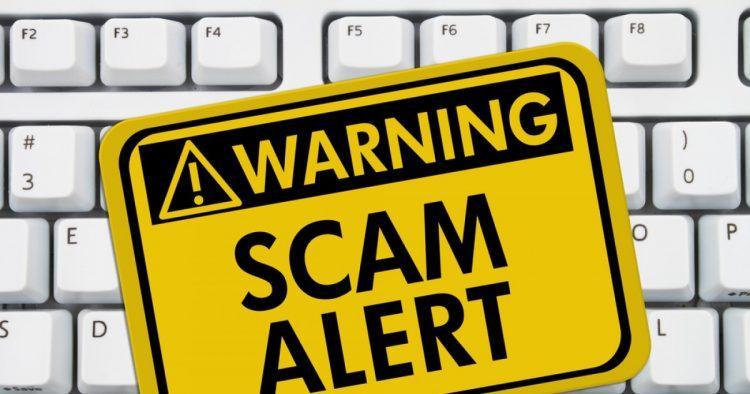 Why COVID-19 Is The Biggest Political Scam In American History

COVID-19 is the biggest politically based scam ever perpetrated on the American public. Virtually everything we have been told about this disease is a lie based on what information the CDC and so-called experts tell us.

In the early stages of the outbreak here in the US, Dr. Anthony Fauci, head of the National Institute of Allergy and Infectious Diseases (NIAID) and member of the Coronavirus Task Force formed by President Trump in late January, told us that wearing masks was unnecessary and had no effect in protecting the general population. Yet, in April Dr. Fauci recommends the wearing of masks when in public.

Social distancing is another indication that the masks do not work.  If they did, we would not have the need to stay six feet apart when in public, not to mention the problem with people constantly touching their mask, which contaminates their hands and anything they touch.

If COVID-19 is as contagious as we are led to believe it is, there would be biohazard containers virtually everywhere for mask disposal. Yet, there are none to be seen. The masks are simply tossed in the trash, the street, and even reused several times by many. This is one of the biggest indicators that this disease isn’t all it’s cracked up to be. If it were, we would literally have hundreds of thousands of the homeless dead by now, but this is far from the case.

There is also the problem with flawed tests with as much as 30% of them that are said to be inaccurate. The number is more than likely much higher in reality than the official estimate.  Many, who really have this disease, may test negative as well as those who do not, may indeed test positive.

Uncounted millions had COVID-19 symptoms, but no positive test

This is just one reason President Trump recently ordered all COVID-19 statistics from hospitals and medical facilities in the country to be sent directly to the White House instead of the CDC as before. This action will go a long way in preventing hospitals and medical facilities from the local level all the way to the CDC itself from cooking the books to inflate the number of both cases and deaths related to COVID-19.

The question of the effectiveness of vaccinations also comes to mind as well when many have reportedly become ill from COVID-19 a second time. What this says is if people can repeatedly get sick from this disease, any vaccine would be totally ineffective in preventing it.

What we can gather from all of this is no one in the medical industry really knows anything for certain about this disease. What we do know is the Socialist Left here in the US are using COVID-19 to the fullest extent in making sure President Trump doesn’t get elected for a second term.

From being able to shut down the economy at any given time via reported spikes in cases of COVID-19 to the closure of millions of businesses in the guise of precautions against the further spread of the disease. They now have full control over the economy.  Thus, Depression-era levels of high unemployment and poverty can be expected to last until after the presidential election in November.

The most interesting aspect of this disease is we can rest assured that it will magically disappear after November 3 of this year, no matter who wins the election.

Tony Elliott is an established writer with articles in over 20 publications of differing topics Political Commentary Columnist for the Cimarron News Press in Cimarron, New Mexico from 2001 to 2003 generating the controversy I was hired for. I also was a regular writer for several small coastal newspapers in Southern Oregon during the early 1990’s. BOOKS: Aura Visions: The Origin Prophecy, Enviroclowns: The Climate Change Circus, Strange Sounds: A Research Report

Published with Permission from Sons of Liberty Media