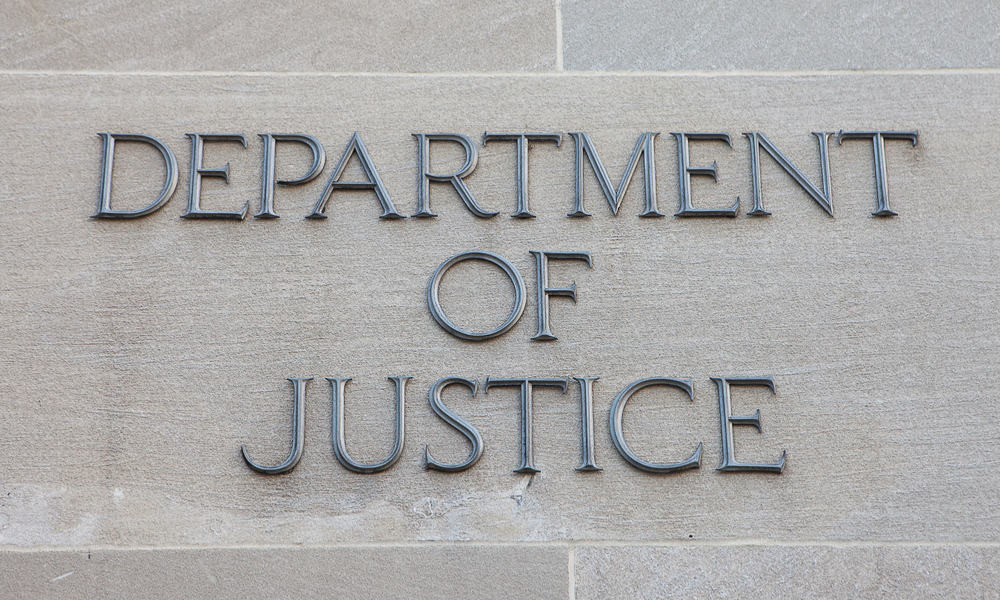 The US Department of Justice has issued a wish list of reform laws aimed directly at the big Internet media giants. These proposals come on the heels of President Trump’s Executive Order aimed at curbing politically biased censorship by the Big Tech giants like Facebook, Google, Twitter and YouTube.

However, the new laws that DOJ wants are both broader and narrower than what the EO calls for. They are broader in that they would actually facilitate more censorship, but only of things like pornography, terrorism and criminal activity.

The new laws are narrower in that they are extremely focused. In fact they would all help reform just a single section of a single law. This is the infamous “Section 230” that shields the Big Tech companies from legal action based on the content they deliver.

Here is how DOJ explains it in their 28 page report:

“As part of its broader review of market-leading online platforms, the U.S. Department of Justice analyzed Section 230 of the Communications Decency Act of 1996, which provides immunity to online platforms from civil liability based on third-party content and for the removal of content in certain circumstances. Congress originally enacted the statute to nurture a nascent industry while also incentivizing online platforms to remove content harmful to children. The combination of significant technological changes since 1996 and the expansive interpretation that courts have given Section 230, however, has left online platforms both immune for a wide array of illicit activity on their services and free to moderate content with little transparency or accountability.

The Department of Justice has concluded that the time is ripe to realign the scope of Section 230 with the realities of the modern internet. Reform is important now more than ever. Every year, more citizens—including young children—are relying on the internet for everyday activities, while online criminal activity continues to grow. We must ensure that the internet is both an open and safe space for our society.”

Note that this action does not flow from the executive order. DOJ has been working this problem for a long time, going back at least to Trump’s July 2019 summit on Big Tech bias, if not longer. They even held a Section 230 workshop last February, for which the video and submissions links are available on the DOJ website.

This is a very careful action, based on lots of research. There is a one page synopsis that shows as much legal care as the Executive Order. It lists these topic areas:

Topic four is the one aimed at biased censorship of content. It would prohibit moderation of content just because it is vaguely objectionable to the platform.

Unfortunately it is not clear that these reforms would be enough to keep Big Tech from moderating political content on the grounds that it is so-called “misinformation” which is the huge present problem. Nor would it keep services like Google News from systematically ignoring Conservative news sources, as they presently do. It probably would not stop the use of bogus “fact checking” as an instrument of political censorship.

For those not familiar with censorship of climate change skepticism, Pat Michaels reports a doozy here.

Stay tuned to CFACT as this story unfolds.