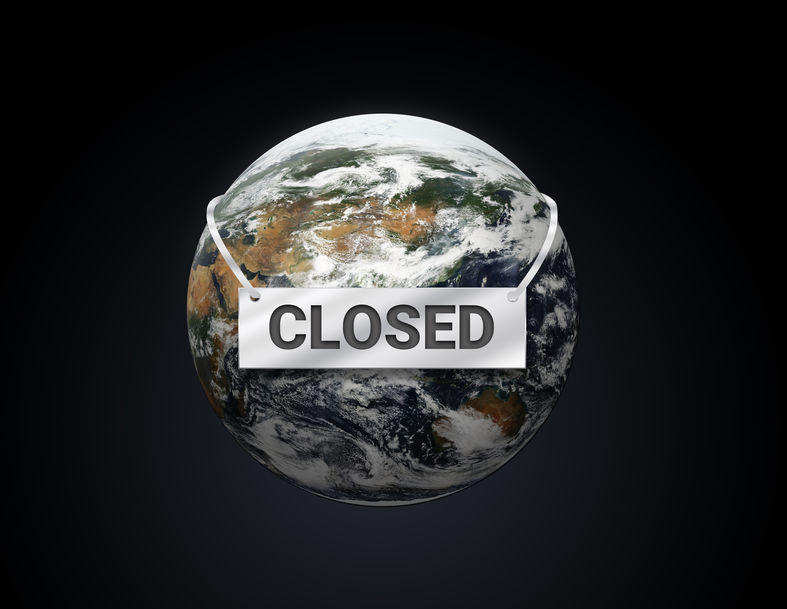 The world is reopening and economic recovery is gathering steam.

Global warming campaigners don’t like this one bit.  They view the COVID-19 shutdown as a model for the future they want.

Echoing former Obama science advisor John Holdren, they want the United States and other modern societies to de-develop and de-industrialize, establish low-consumption life styles that ensure “more equitable distribution of wealth,” and tell poor countries how much “ecologically feasible” development they will be permitted to pursue.

We have a unique but rapidly shrinking window of opportunity to learn lessons and reset ourselves on a more sustainable path… We have a golden opportunity to seize something good from this crisis. Its unprecedented shockwaves may well make people more receptive to big visions of change.

Does anyone remember Yvo de Boer?

CFACT has been fully engaged with the UN climate change process since its inception.  Yvo used to run it, until he left to cash in as a professional carbon trader.

Both the terror that prompted the COVID-19 lock down, and the frightening scenarios climate pressure groups launch into an all-too-receptive media, are grounded not in reality, but extreme scenarios in computer models. They have never approached reality.

As CFACT explained as the virus economic shut down was in its infancy: every dollar you spend, no matter how trivial, has an economic multiplier effect.  In a free market economy that power is tremendous.  When we withdraw from the marketplace, a reverse multiplier takes hold with a strangling grip.

Freedom is the right of every person on Earth.  Like America’s founding fathers, we at CFACT hold that truth to be self-evident.

Freedom feeds the world.  Socialism and control starve it.

Whatever challenge we face, it is economic freedom that will provide the means to meet it.