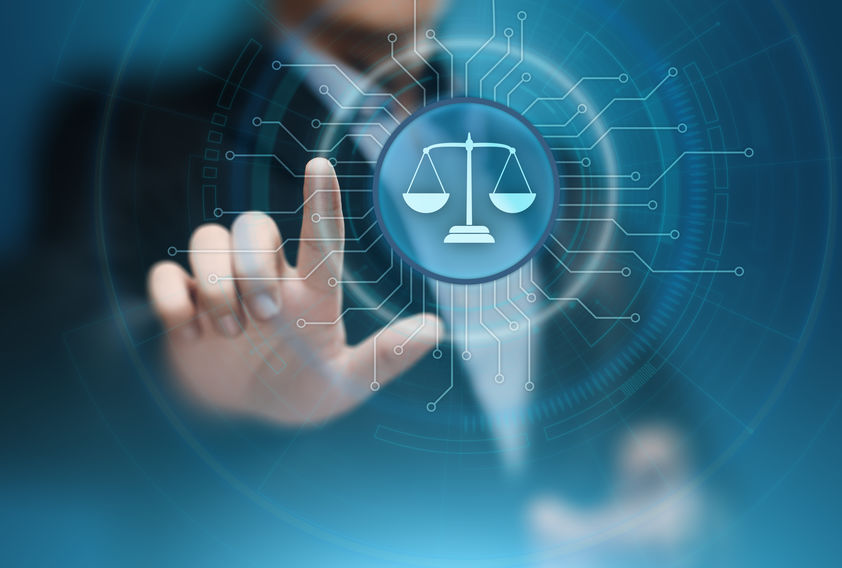 President Trump finally issued an Executive Order targeting viewpoint discrimination by Big Tech social media companies. The Order grows out of Trump’s summit on this thorny issue last July. Topping the list of targets are Facebook, Twitter, Instagram, YouTube and Google, but there are many other possibilities.

This form of discrimination is very much uncharted legal territory. The chosen central concept for Big Tech wrongdoing is “censorship”, as the EO is titled “Executive Order on Preventing Online Censorship”. This choice in itself is a strategic legal decision.

The Order is basically a hunting license for federal agencies. There are two distinct parts. The first is basically laying out a number of legal arguments. If you are not familiar with the legal issues this may seem like empty rhetoric, but it is actually the opposite. The lawyers who wrote this order are preparing to stand before a judge.

In fact the Order begins by focusing on the present law, which protects Big Tech from liability when they publish someone else’s content. Here is the opening paragraph on that legal issue. Note that it is presented as a Federal policy:

“It is the policy of the United States to foster clear ground rules promoting free and open debate on the internet.  Prominent among the ground rules governing that debate is the immunity from liability created by section 230(c) of the Communications Decency Act (section 230(c)).  47 U.S.C. 230(c).  It is the policy of the United States that the scope of that immunity should be clarified: the immunity should not extend beyond its text and purpose to provide protection for those who purport to provide users a forum for free and open speech, but in reality use their power over a vital means of communication to engage in deceptive or pretextual actions stifling free and open debate by censoring certain viewpoints.”

The argument, which I like very much, is that at least some the various discriminatory actions are editorial in nature and as such they are not protected by section 230(c). That is, the content is that of the Big Tech online platform. Labeling articles or videos that express climate change skepticism as “fact checked false” is a glaring example.

Other cases are not so clear, such as Google News listing 90% or more liberal articles. Something other than limiting section 230(c) is probably required to adequately address this sort of ‘discrimination by selection’. The Order explores these issues as well.

The second part of the Order encourages various Federal agencies to investigate these issues. They are encouraged rather than ordered because the President cannot order enforcement agencies to take adverse action against private parties.

Action on section 230(c) is especially hands off. That law is enforced by the Federal Communications Commission, which is an independent agency. Technically it does not work for the President. So the Order tells another agency, in the President’s Department of Commerce, to petition the FCC regarding 230(c).

In short there is a lot of potentially powerful legal machinery gearing up in this Order. Some of the liberal pundits that have bashed the Order have completely missed this fact. They think that because the Order does not tell people to do stuff it has no teeth. It is actually pulling some really big legal levers, loosing the hunting hounds, as it were. I suspect some of those hounds helped write it.

In addition, President Trump has issued a lengthy set of remarks on the Order. They are actually an informal interview of sorts, with people asking questions. One wonders just what force these remarks have? Given that it is the President explaining his own order, they may well have the same authority as the Order.

Here is the basic argument, extracted from the opening remarks:

“A small handful of powerful social media monopolies control a vast portion of all public and private communications in the United States.

They have had unchecked power to censor, restrict, edit, shape, hide, alter virtually any form of communication between private citizens and large public audiences.  There’s no precedent in American history for so small a number of corporations to control so large a sphere of human interaction.

This censorship and bias is a threat to freedom itself.  Imagine if your phone company silenced or edited your conversation.  Social media companies have vastly more power and more reach than any phone company in the United States. More reach, actually, than your newspapers, by far.  More reach than a lot of your traditional forms of communication.

Therefore, today I’m signing an executive order to protect and uphold the free speech and rights of the American people.”

How Google discriminates against conservatives and climate skeptics (here)

Based on my research, I think President Trump is clearly on the right track; here’s hoping his hunt is successful. It may take a second term. Stay tuned to CFACT.