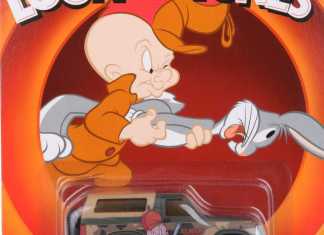 The infamous Elmer Fudd, who routinely hunted down Bugs Bunny, will no longer have his hunting rifle.

The show was relaunched on HBO Max last week under the title “Looney Tunes Cartoons.” It will feature the renowned “Looney Tunes” characters, and it will include many of the antics for which the “Looney Tunes” are known, such as “the sticks of dynamite, the intricate booby traps, the anvils, and bank safes dropped on unsuspecting heads,” the New York Times reported.

However, Elmer Fudd, the character known for hunting Bugs Bunny, will be without his hunting rifle.

Changing our Bill of Rights, one cartoon at a time.