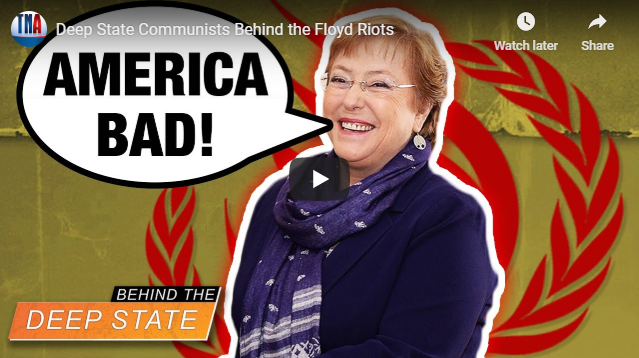 In this episode of Behind the Deep State, host Alex Newman explains how the Deep State and communist revolutionaries are exploiting the death of George Floyd to dismantle the United States, liberty, and constitutional government. The goal: A totalitarian New World Order. The strategy being used, known as “pressure from below, pressure from above,” is at play, with United Nations communists in high places applying the pressure from above, and riots and violent revolutionaries funded by Deep State money men such as George Soros out in the streets applying pressure from below. 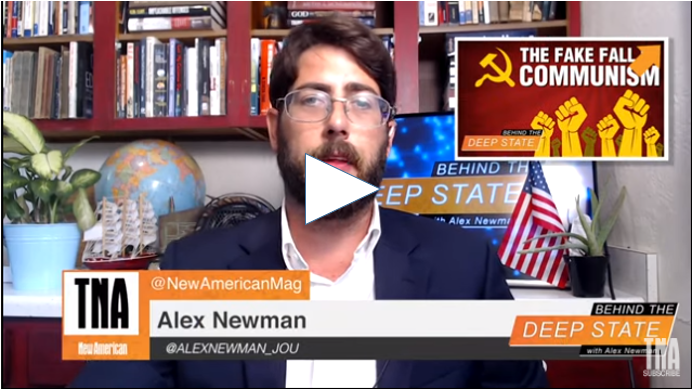