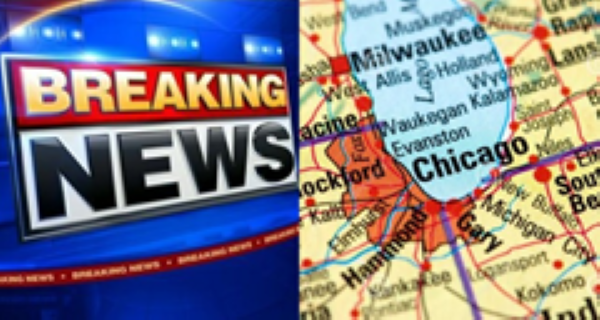 Antifa punks in Chicago are starting a ‘terrorist training camp’ to teach themselves and others self-defense. They are against what they call a “White Nation in Trump’s Amerikkka”.

Haymaker— a play, it appears, on Haymarket, an 1880s anarchist riot in Chicago that killed one police officer—wanted $44,000 for their safe space. But it raised only $6,000 to fight the rising tide of the “alt-right” and “white nationalism” they say is now rife in Donald Trump’s “Amerikkka.”

That didn’t stop Haymaker from starting their physical training, and the group is doing what they can to keep their dream of battling it out in the streets against the fascists alive. 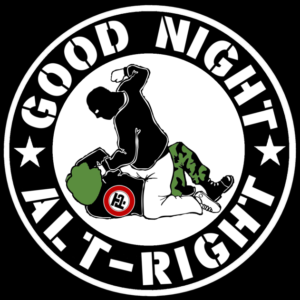 Antifa says that this self-defense training is designed to provide an alternative to the “hetero-normative, masculine gym culture” that so oen dominates physical fitness.

Haymaker  say that they won’t train anyone who is affiliated with the police, or who supports a right-wing cause. So Muslim women that are trained in hand-to-hand combat are now training Antifa members to be able to fight Americans that believe in freedom. 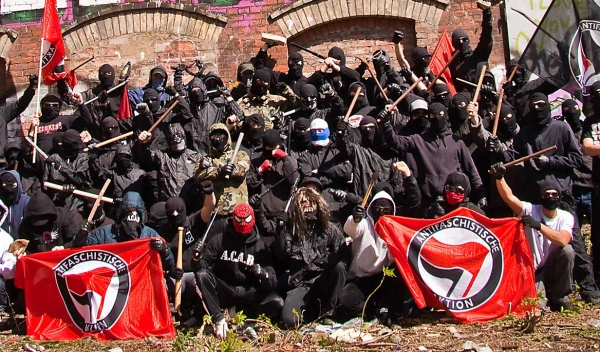 Upon watching the video, it is clear that the group is delusional and racist in its pure form.  They ignore all logic and use their own hate to advocate fighting all white people.  Because being white means you are automatically a racist, KKK loving, gun toting sociopath.

As hilarious as the stupidity is within Antifa, we must address the fact they are training in hand-to-hand fighting and they believe they will take us all down.  They totally ignore the fact that in all of the protests in which violence broke out, they are the ones who started it and got wrecked.

These skinny jean wearing, man-bun, nail polish, make-up and female Muslim cowards are extremely self entitled, have no work ethic, 0 grit, no valor and no honor.

They are getting fit, learning some-what of a skill and believe in what they are doing, that makes them at least some-what of a threat.  It is easy to laugh at these idiots and shrug them off, however, I was trained to never under estimate your enemy.

So with that, I encourage anyone to get fit, learn a skill set in self-defense and educate themselves on today’s violence in America.

If anyone ever finds themselves pitted against these clowns, a CCW is your Constitutional right and should be expressed with pews of freedom.

What these snowflakes are failing to realize is that many of us have been trained in blunt force trauma in defense of our nation.