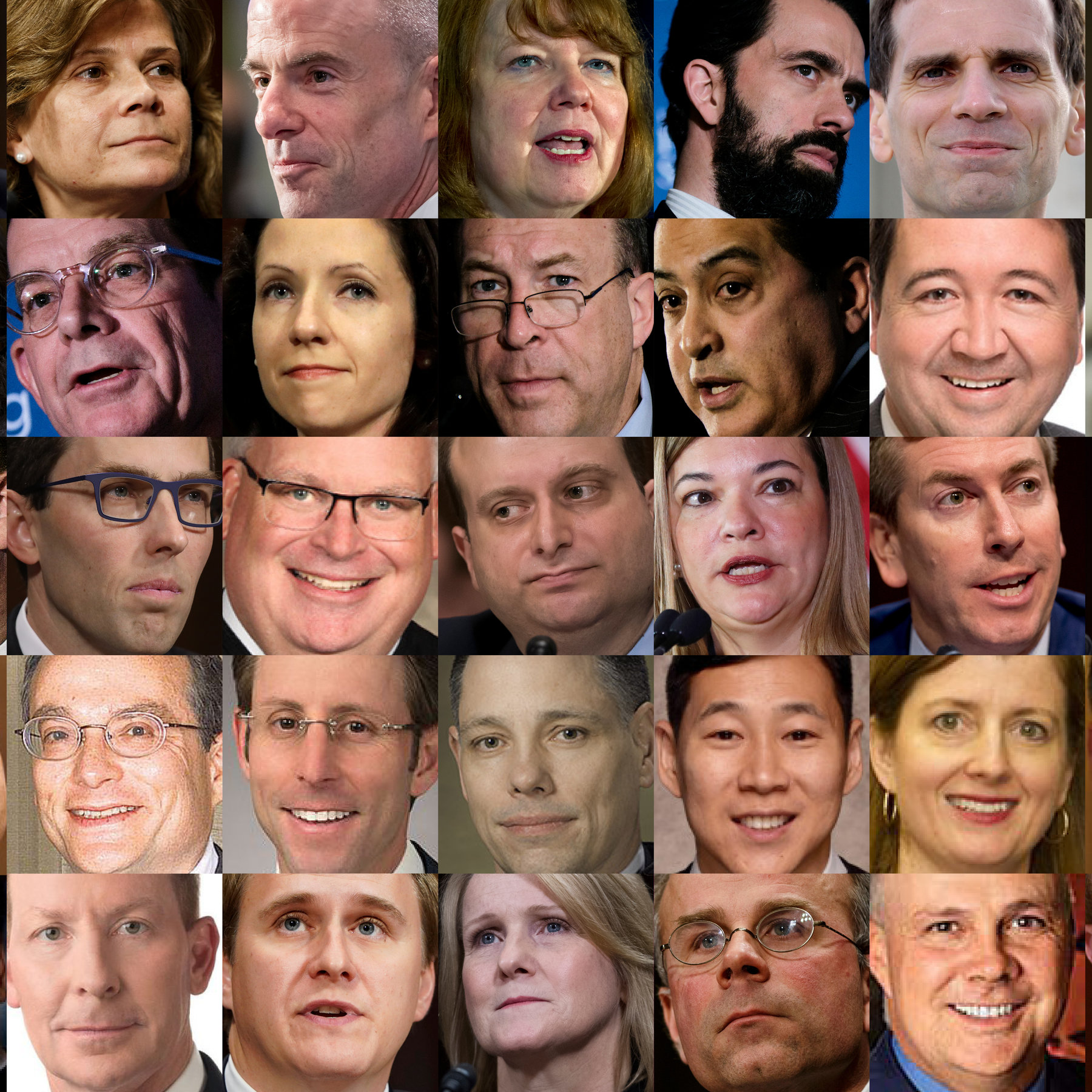 Among the campaign promises of Donald J. Trump during the 2016 election that yours truly considered to be particularly important, if not compelling, was his commitment to appoint independent-minded federal judges that would obey the Constitution and the rule of law generally. Under Presidents Clinton, George W. Bush and his dad before him, George H.W. Bush, and of course Obama, the nation experienced highly politicized jurists on the federal bench who, depending whatever politically or socially charged issues were before them, I could gauge with almost exact certainty how they would rule.

Indeed, President Trump was completely correct when he shot back at our swamp-infected Chief Justice John Roberts, who disingenuously denied there are partisan judges. This happened after an ultra-leftist federal judge on the U.S. District Court for the Northern District of California, Jon Tigar, a Berkeley Law School graduate and a chip off the old block of his father, the self-styled and proud communist leftist public advocate Michael Tigar, preliminarily enjoined a Trump executive order with regard to political asylum for illegal aliens. Trump then complained, asking what else one could expect of an Obama judge.

While I was hopeful that things would be different under The Donald, once elected, sadly there are now many intellectually dishonest, cowardly and unethical Trump federal judges running roughshod on the nation’s courts.

I have had encounters with at least six Trump judges. One is the less than Honorable Karen Gren Scholer of the U.S. District Court for the Northern District of Texas, a jurist who summarily dismissed a wrongful death complaint I brought for the father of a murdered police officer and gave Louis Farrakhan and his racist Nation of Islam and their radical-black white- and cop-hating co-defendants a free pass when one of his disciples, Micah Johnson, slavishly followed his execution orders to murder cops in Dallas on June 7, 2016.

And how did these judges wind up being “rubber-stamped” for confirmation by The Donald? In fact, it is clear that the president did not really know who he was appointing. He was predominantly following the advice of the Republican establishment lobbyist tool known as The Federalist Society, whose primary fearless leader is Leonard Leo, who also is associated with CRC Advisors, a slippery Republican public relations firm I mistakenly employed early during my days at Judicial Watch, but did virtually nothing to promote us, perhaps because I was too conservative, aggressive and independent in words and action. Along with Trump’s prior and now terminated White House Counsel Don McGahn who, behind Trump’s back later submitted to tens of hours of interviews with Special Counsel Robert Mueller during the Russian collusion witch hunt, showing little to no respect for his lawyerly confidential communications with the president, The Donald was duped into appointing these and undoubtedly other establishment Republican hacks to the federal bench. This was out of Trump’s character, since he is the furthest thing from these establishment Republican swamp creatures.

As just one example given the word limitation of this column, lets discuss Trevor McFadden, who dismissed as “not plausible” – based on his own unsubstantiated views – my client Laura Loomer’s and my class action suit against Google/YouTube, Facebook, Apple, Instagram and other social media for restraining trade and attempted monopolization over their rank discrimination against conservatives. If in fact my charges were so “implausible,” then why was it recently leaked to the media that my alma mater, the Antitrust Division of the Department of Justice, as well as some state attorneys generals, are filing related antitrust complaints at least against Google?

McFadden’s dismissal is now before the appellate court in Washington, D.C. So too are his similarly off-based dismissals of cases brought by Ryan Bundy and peaceful protesters Rick Lovelian and Steven Stewart over their malicious prosecutions at the hands of the Obama DOJ following the successful Bundy Ranch standoff with the feds. Put simply, McFadden’s rulings were not just contrived, but cowardly in not wanting to allow in his court cases that involved powerful social media companies, and high DOJ officials – such as former attorneys general Loretta Lynch and Jeff Sessions, former FBI Director James Comey and former director of the Bureau of Land Management Harry Reid protégé Neil Kornze – to go forward to discovery and then a jury trial.

Join Freedom Watch’s Justice League and its Judicial Selection Strike Force, and help us educate President Trump so he can appoint non-Republican-establishment and courageous intellectually honest judges. Go to www.freedomwatchusa.org to join.