The pivot from Covid to climate is starting 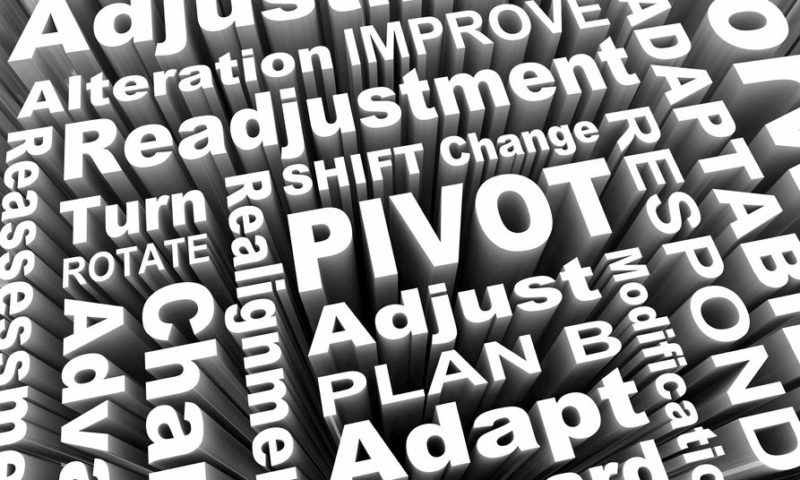 The pivot from Covid to climate is starting

I believe that as the COVID-19 situation diminishes, a major pivot to man-made climate change as the major driver of impending doom will come front and center. Perhaps I will be wrong, but the naming of AOC by Joe Biden as an advisor on how to fight climate change, to me, was the first signal this is going to happen.

This is an insensitive tactic, since the misery of Covid-19 is real, immediate, and loaded with great uncertainty. Future generations can opine on the result of the measures taken to combat it.  Yet, as I wrote back in March:

and the foundation for this was being set for the turn we are seeing now.

This is fascinating, if not predictable, to me since the same AOC was advocating 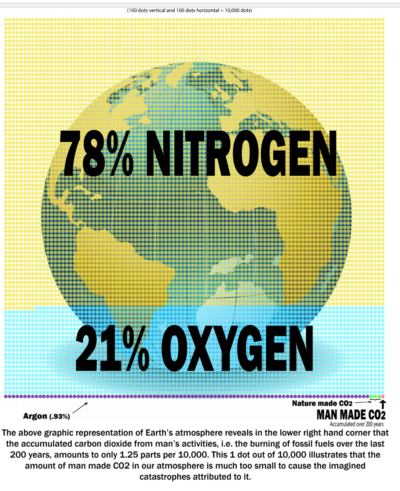 for people not going back to work even when we got the virus under control. We are seeing right in front of our eyes what happens when you shut down the economy. Given that energy is the essential lifeline to our economy, it stands to reason that taking 10 trillion more dollars out the economy and shutting down commerce should put the finishing touches on the way of life. Which has made it possible for a person like AOC to rise to her position. Very few people with her background, let’s say in N Korea, Iran, China, Venezuela just to name a few nations, would have ever had the chance to do what she does.

However, let’s not quibble about the details. Let’s reveal a few facts here.

How small is the total amount of CO2? Look at this chart and strain your eyes to see the bottom row:

Lets look at the Keeling curve, which shows the CO2 chart. 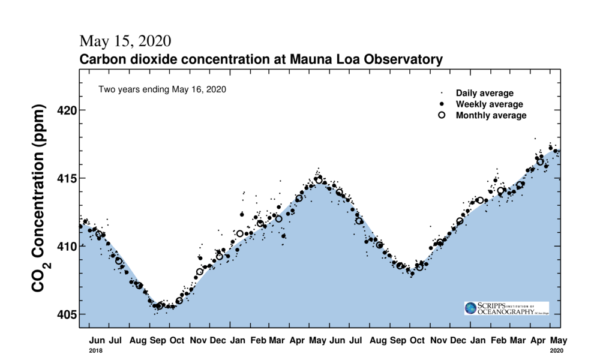 Now here are a couple of questions for former VP Biden and his newly minted advisor.

Why has the economic shut down not stopped CO2 increase? ( I suspect it’s the cyclically warmed oceans which outsource CO2.) A hint at that is the leveling off of increase you see Feb into March as arctic sea ice reaches its max levels, which may eliminate some of the outsourcing. Once the melting starts the rate of rise continues. You can see it in both years and there is no real difference between last year and this year. I may be wrong, but the shutdown is at least exposing a debatable point as to the source of CO2 increase

I wonder if anyone has done the calculation on how much CO2 has gone into the atmosphere in the last 35 years because of the oceans warming.

The reasons for warming range from, blaming CO2 increase to what we were taught way back when, natural cyclical variation and the big unknown. How much are underwater hydrothermal warm vents warming the oceans? There is such a vast area we have not researched, that there are oceans of data we don’t have. Which would make other arguments all wet. Of course saying that to man-made global warming advocates makes them salty. (Clever eh?)

See the big downturn with the warmer seasons in the CO2 chart? That is due to the greening of the northern hemisphere in its warm season. The turn down starts late in May. This offers a huge key to a possible solution. As foliage takes CO2 out of the air, PLANT more trees.The earth is the greenest its ever been in the satellite era but not as green as the untouched planet many years ago. So if you want a man-made solution to what you are telling us is a man-made problem, its right there.

Now lets think about this. There are studies out that say planting enough treesglobally, roughly about the size of Canada, would level off the CO2 net rise.(The fall in the warm season would equal the rise in the cold season, when we are heating our homes, another major reason for the CO2 increase if it indeed is man). Both of these bring a point. Is that not a far more economical and environmental solution? Just plant more trees and turn down your thermostat. I would not mandate the latter, but if Joe Biden and AOC are so concerned then they can lead by example and suggest it to their followers. Heating houses takes more energy than cooling them. Yet the former idea is the most interesting. If it would cost about a quarter trillion dollars globally the US would be only be spending 37.5 billion dollars to account for our part.

Now I have presented this option to people on my side of the issue, and they say we should not spend a penny on something we don’t believe in. My argument back? Suppose, unlike my counterparts on the other side who will never admit they might be wrong, I am wrong. What is 37.5 billion dollars vs 10 trillion? Besides, such an initiative would really put the people using this as a smoke screen to push an agenda at a crossroads. What are they going to do, ARGUE AGAINST PLANTING MORE TREES? Hence the idea that this is a real green deal.

Let me be clear I don’t believe man is wrecking the planet, but I know there are enough people that would vote on that issue to tip an election. If you offer a real green deal that will not destroy life, liberty and the pursuit of happiness, which is what this country and election is actually about ( the vision of what is best) you will appeal to people.

But the people that are advocating for a Covid-19 response to “Climate Change” ( isn’t it amazing how they advocate for that, but hammer the president on the actual model they wish to adopt? It’s maddening to watch the media not picking up on that) have to be put to the test as to some of the things that are brought up here.

If AOC is a big advisor on environment for Joe Biden, then she needs to explain some of the things mentioned here. It has to be challenged. This is not about science and climate. It’s about changing the very system that has led every American to have the chance for life, liberty and the pursuit of happiness. Then we have a way to counter the missive. Sure nerds like me, like to argue over the cause, but the fact is that is just a distraction for the real agenda.