Covid Internment Camps Being Set Up In Washington! 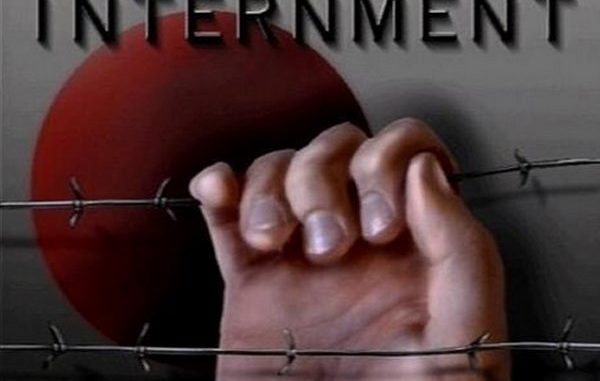 Covid Internment Camps Being Set Up In Washington!

YOUR GOVERNMENT HAS PRECEDENCE OF PLACING ITS CITIZENS INTO INVOLUNTARY INTERNMENT!

It was revealed today that yesterday’s conspiracy theories are today’s headlines!

Internment camps are being set up at county fairgrounds in Washington State to house Covid 1984 patients.

The truth was announced through Rep. Matt Shea with an eyewitness coming forward and providing a photograph of the camps being assembled. 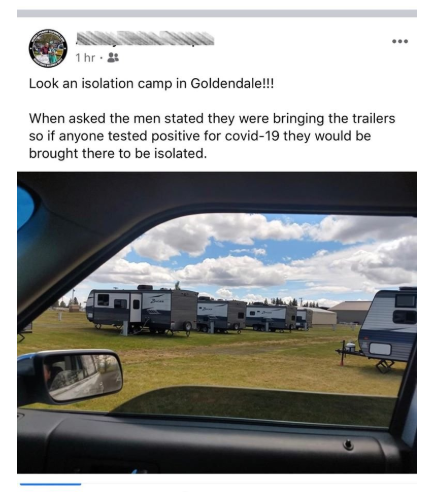 The witness confirmed that she spoke to the Mayor of Goldendale and it was, again, confirmed that these camps are being set up for Covid 19(84) patients.

These mandatory camps are being set up through what can be called a mandatory grant of money, as these counties are being required to set up these camps before they can open any new businesses, yet cannot afford to do so.

Trailers, as well as tiny homes, can be set up at the Fair Grounds, and hotels/motels could be used in some cases.

And it is required that these Internment camps are to be in place before the counties can move to “Phase 2” of Governor Inslee’s plans.

Governor Jay Inslee said, in his press conference of May 12th, that if you cannot isolate safely at home (as determined by the state health officer) then you will go to a place of the state’s choosing. 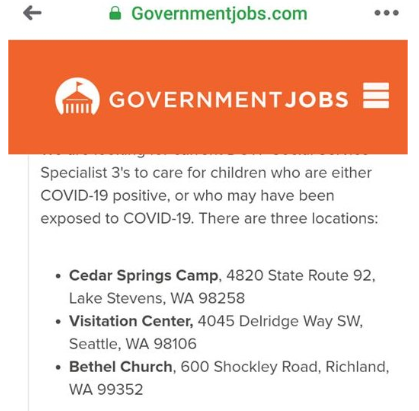 Washington State is also advertising jobs for people to care for children in the camps.

These workers are only going to be necessary if the children are going to be removed from their families!

For those skeptics that do not believe that it could really happen, please take note that the court order forms for involuntary detention into these camps is already in place. 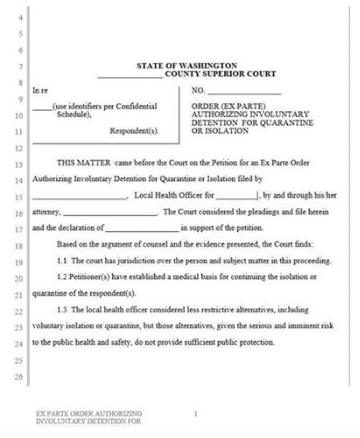 And, let’s not forget that your government has precedence of placing it’s citizens into involuntary internment.