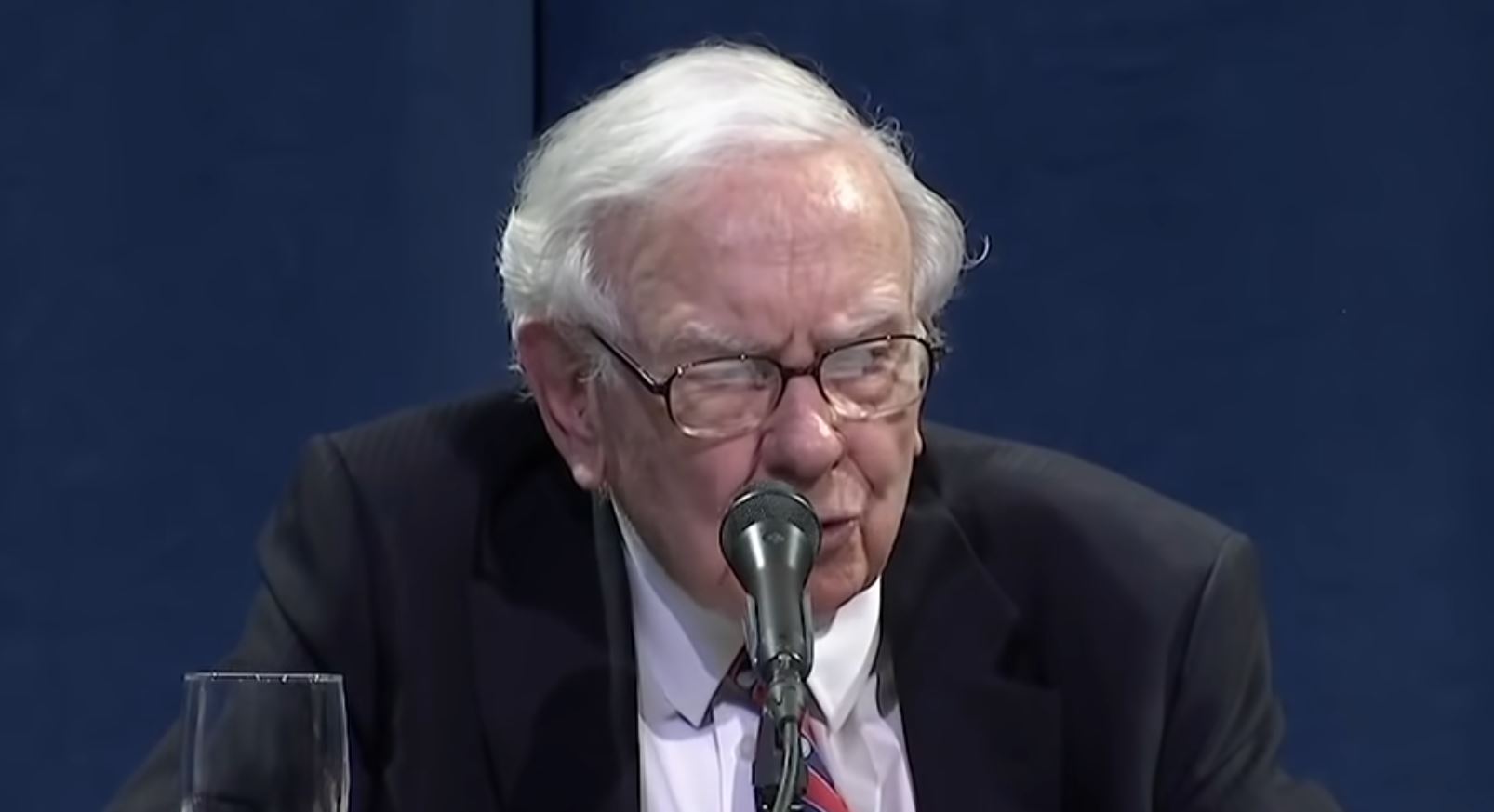 Warren Buffet just got the go ahead to spend over one billion dollars to construct America’s largest ever solar installation in Nevada’s Mojave desert.

An energy corporation owned by America’s third richest man is planning to rake in the solar subsidies.

You may recall that Buffet has been candid with his investors as to why he invests in so-called “renewables.” Here’s what he infamously said about wind turbines: “For example, on wind energy, we get a tax credit if we build a lot of wind farms. That’s the only reason to build them. They don’t make sense without the tax credit.”

Dr. Jay Lehr outlines “the futility of this mammoth project that will blight this great desert forever, while pulling the curtain down on the futility of attempting to obtain dependable power from the sun unless it is on your roof top. We have been lying to ourselves about this potential for over three decades.”  Read his full commentary here at CFACT.org.

Green ideologues resort to magical thinking when it comes time to rationalize their “renewable” energy schemes. Corporate investors are certainly not going to correct them.

Thinking that some special new battery is going to maintain as much power as the absent sun, has been and will be an impossibility for the foreseeable future. The mandatory back up fossil fuel must stand by running near full out and emitting carbon dioxide and producing no electricity until the sun cannot fill the bill and it must step in. The excess cost for the excess backup power will show up in the electric bills of the residents of Las Vegas as sure as night shall follow day.

So there we have it. Investors collect the subsidies, while rate and taxpayers get fleeced. CO2 emissions don’t budge (if that’s your thing) while vast natural lands are turned into solar wastelands.

Green Robin Hoods steal from the poor and the planet to give to the rich.