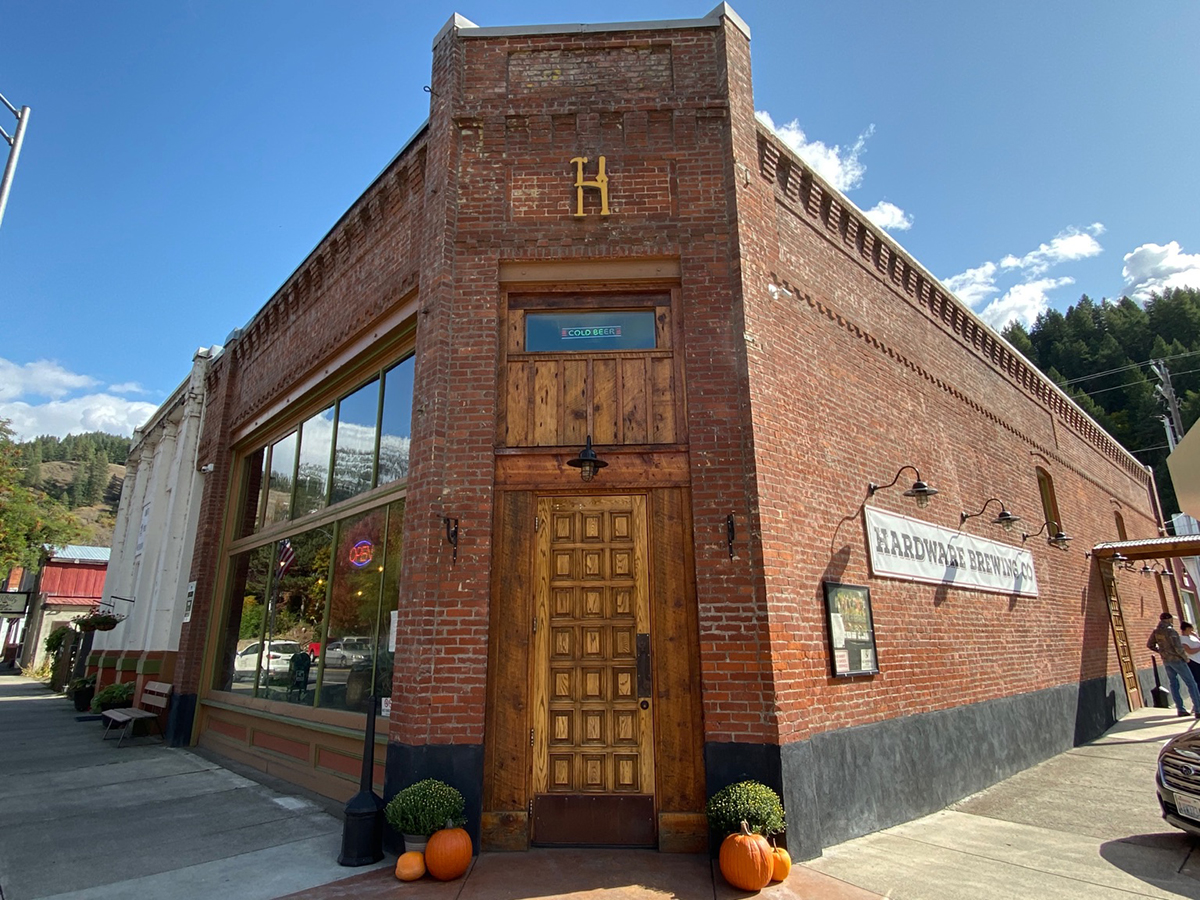 In a recent interview on government-owned radio, Gov. Brad Little threatened the licenses of businesses that open before he’s granted them permission.

Little warned, “If their license, if it’s a cosmetologist or somebody that has a liquor license, they are putting their license at risk” if they opened ahead of the governor’s adopted schedule. Some of that statement contradicts what his office was telling legislators just a few days before — the state would not pursue disciplinary action against cosmetologists.

But Little apparently means business when it comes to other businesses. The Idaho State Police sent a nasty letter to Hardware Brewing, Co., in Kendrick, population 303, which reopened for business a week ago. “Your continued violation of the Stay Healthy Order subjects your license to emergency suspension,” Capt. Brad Doty of the ISP’s Alcohol Beverage Control Bureau wrote the owners.

The governor’s emergency powers give him a lot of authority, and now he’s invoking a state law that lets state agencies suspend any license in which there is “immediate danger to the public health, safety, or welfare.”

The governor’s actions, unfortunately, cast a big shadow over Little’s efforts to reform Idaho’s occupational licensure laws, because now he’s using licensing as a weapon against Idahoans. It makes it hard for him to accomplish his central goal, stated on his website, to make “Idaho a place where our children and grandchildren choose to stay.” It’s hard to stay in a place where a governor has no compunction about revoking a person’s ability to earn a living.

This is what happens when one person, presiding over one branch of government is making unilateral decisions that impact every town, every business, and the lives of every Idahoan. This simply cannot continue.

Hair salons, bars and restaurants, movie theaters and other venues are anxious to get back to work. They, not government officials, will have to figure out how to run their businesses safely on the part of customers, employees, and vendors. That may look different from business to business and county to county, just as the prevalence of COVID-19 in each county is different.

In some counties, the tragedy of a death or severe illness from COVID-19 has hit harder than in others. Of Idaho’s 44 counties, there have been no deaths in 35. Eleven counties have had no reported infections. All of the coronavirus deaths have been over the age of 50.

In Latah County, where the Idaho State Police warned Hardware Brewing, Co., there have been no deaths and just five reported cases. This is an issue screaming for a much more thoughtful approach. Lawmakers should be anxious to defend their constituents against the arbitrary closure of certain businesses. They should be prepared to refine the governor’s blanket restrictions so that they don’t apply the same in Boise as they do in Stanley. They should put a stop to the victimization of Idaho entrepreneurs.

The Legislature needs to return to Boise. It needs to fix this mess before more lives are hurt and businesses ruined. The governor’s declaration of an extreme emergency on March 25 triggers a statute that should cause a special session to convene automatically toward the end of June. At that session, lawmakers can move the state ahead with decisions that are informed by the constituents of the state’s elected representatives and senators, not just the governor and his executive departments siloed in the capital’s echo chamber.