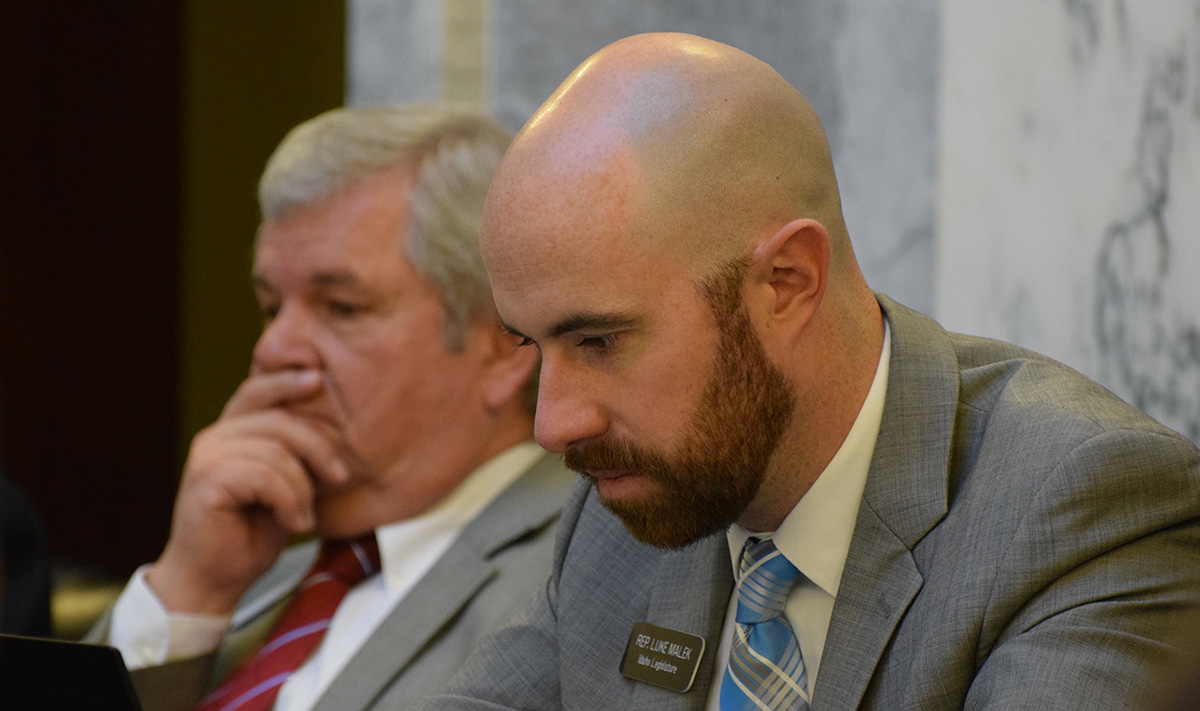 Two of the shadowy figures behind the dishonestly-named “Idaho Conservatives” website aren’t conservatives at all. No surprise.

In a recent Facebook video, a contractor for the website revealed that former Reps. Luke Malek and Julie Van Orden played a role in the website’s creation. Both ex-legislators have well-established Big Government voting records.

Malek ran for Congress in 2018 and lost. Van Orden lost a re-election bid that year.

Malek’s 2015 ACU score is an anomaly. It was the organization’s first year doing a scorecard for Idaho, and the group missed accounting for several major bills in its analysis, including a bill to increase taxes that Malek supported. But Idaho Freedom Foundation’s records go back earlier. Malek favored big government solutions in 2013 and 2014, according to his Index results. In 2013, Malek led the charge to create an Obamacare insurance exchange.

Why would Malek and Van Orden play a role in the creation of a website called “Idaho Conservatives” that spins up elaborate conspiracies against actual conservatives? Most recently, the website has made a variety of unsubstantiated claims against Idaho Freedom Foundation.

A plausible explanation exists. The website allows Malek and Van Orden to continue their charade: They and their allies portray themselves as being for limited government when they’re not. They attack the Idaho Freedom Foundation because we’ve effectively exposed their charade. IFF’s Idaho Freedom Index highlights the chasm between what legislators say and how they vote.

Malek and Van Orden are among those legislators who claimed they are conservative, but they vote again and again and again to increase the size, scope, and power of government. They and others can say they’re a duck-billed platypus, but simply saying it doesn’t make it so.