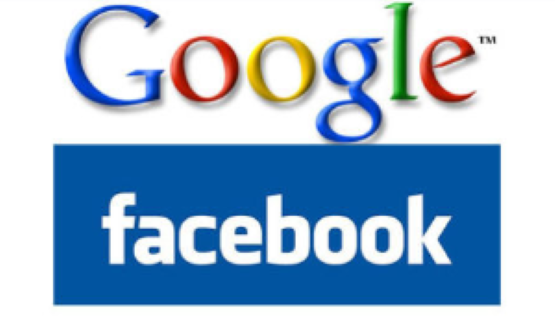 ‘We’re facing the end of democracy as we know it’

Dr. Robert Epstein, senior research psychologist at the American Institute for Behavioral Research and Technology in California, has been researching the impact of online censorship since 2013. He joined the “Glenn Beck Program” on Monday to expose the power that leftist tech giants, such as Google and Facebook, have to sway U.S. elections through search-result manipulation, censorship, and content suppression.

“We’re facing the end of democracy as we know it,” Epstein told Glenn. “I understand the mechanisms that are being used now to shift votes, without people’s knowledge and without leaving a paper trail.”

He explained how the tech companies are dramatically stacking the odds against Republican candidates, especially President Donald Trump, through aggressive election manipulation techniques that are “worth more than gold.”

“They’re not only making enormous donations, that you can see,” said Epstein. “But behind the scenes, they’re shifting votes. So they’re giving something to Democrats that is worth more than gold. They’re giving them gold and votes.

“I’m actually understating the gravity of the problem. … I’m telling you, this stuff is frightening. And the fact that mainstream media and that my friends the Democrats are pretty much ignoring what I’m saying — not all of them but most of them are — that’s outrageous! And that’s because they’re the ones benefiting at the moment from these manipulations,” added Epstein, who is neither a conservative nor a Trump supporter.

Watch the video below to catch more of the conversation: 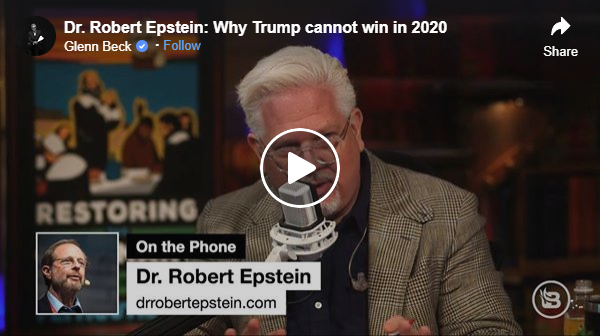