Boise has different reopening standards than the rest of the state 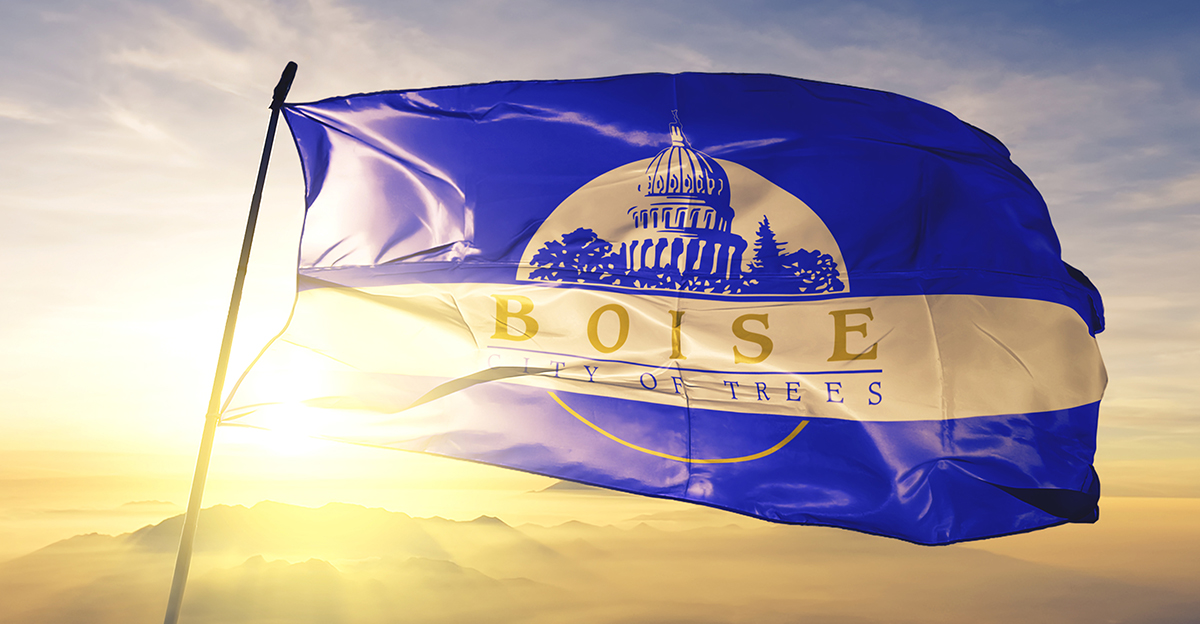 Boise has different reopening standards than the rest of the state

Idaho Gov. Brad Little has set out a phased plan to reopen businesses throughout the state. The logic of the plan is not always obvious. For example, why can restaurants that serve food and alcohol open a month before bars that serve food and alcohol? Or how can kids that are participating in youth activities be trusted with social distancing two weeks before adults in fitness centers can?

What uses even less logic, however, is the city of Boise’s plan for reopening, which differs from the state plan. City officials have set a more restrictive plan for Boise residents, which will likely lead to businesses within the city’s boundaries losing customers, and thus revenue, to competitors in neighboring cities.

Throughout this pandemic, Idaho residents have encountered various layers to government interference in their lives. There is the layer of recommendation, the layer of inconvenience, and the layer of stolen economic opportunity. Boise’s plan represents the third and worst layer. The lack of estimated dates denies business owners the ability to make informed decisions about when to reopen. With no dates, they just face indefinite closure and the troubling prospect that, when the state gives the all-clear for their type of business to reopen, the city may make them stay closed.

This is especially true of businesses like hair and nail salons, which are set to open on May 16 under the statewide plan. In Boise, they may not open in May at all. That’s because Mayor Lauren McLean enacted a 30-day social distancing order on May 1, which makes it illegal to perform any activity where 6 feet of distance cannot be kept, like a haircut.

Boise barber shops, nail salons, gyms, and dine-in restaurants may end up not being allowed to reopen at the same time as their competitors  in neighboring cities. Due to the laws of supply and demand, that means their customers will likely seek the services of their competitors in Meridian, Nampa, Caldwell, and Eagle.

And, while their customers are seeking out services elsewhere, these Boise businesses will be forced to watch from the sideline. That’s because McLean has stated that “should a situation warrant, businesses found in violation of the city’s Public Health Order could be cited or charged with a misdemeanor.” So a Boise business could be slapped with a criminal charge for doing the same thing as a competitor in the next city over — opening their doors.