“Renewables” scams on the ropes 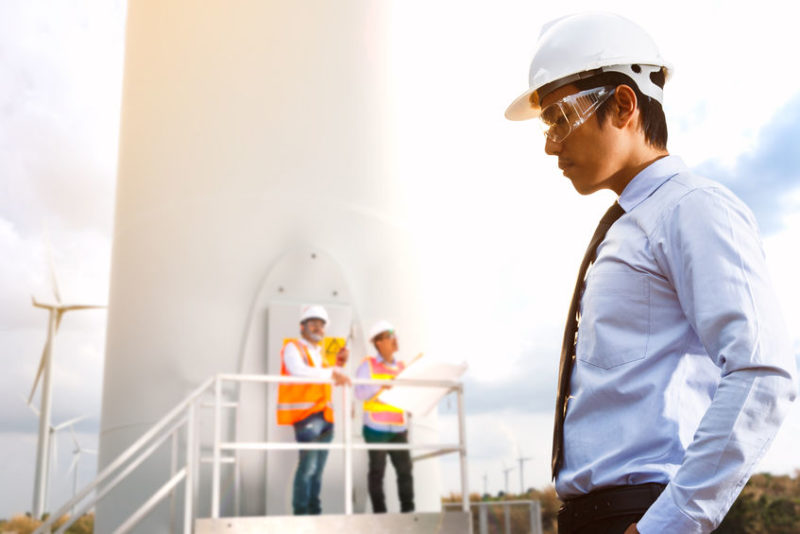 “Renewables” scams on the ropes

There’s a smaller chance it may be powered by hydro-electricity or biomass (burning trees, as if that’s Green).

There’s little chance, despite billions spent, that it came from wind or solar.  The climate folks and “renewables” corporate interests don’t want you to know that, yet people’s eyes are opening.

Wind and solar corporations push the rated output of their installations as if that’s actually the power you get.  They don’t want you to think about intermittency, that the wind doesn’t always blow or the sun always shine, and that if efficient power plants, mostly powered by nuclear and fossil fuels, were not kept running constantly, our lights would go out.

We just featured a fantastic series of articles at CFACT.org that delve into the important details that reveal just what a waste wind and solar have proven to be.  Add in that they have tremendous nature-crushing footprints, that wind turbines take a horrific toll on birds and bats, and the turbines themselves wear out quickly and can’t be recycled!

This entire discussion received a sharp jolt when Michael Moore released his latest movie, Planet of the Humans.  An arch-Leftist filmmaker actually documented the absurdities and lies surrounding the “renewables” industry.  With billions of your dollars at stake, this touched off a civil war on the Left, with those cashing in launching an effort to silence Moore and bury his film.

Dr. Jay Lehr details the hard truths Europeans refuse to acknowledge about the failure of renewable energy on their continent:

While these solar and wind plants could theoretically produce 46 percent of Germany’s needs, in actuality, they only produce about 12 percent of Germany’s total electrical output. Who knew that one of the world’s most prosperous and industrialized nations could not figure out how to produce enough electricity to meet the needs of its own people and industry from wind and solar power?

To relieve this national shortage, Germany has been importing vast amounts of electrical power, mostly from France, and are paying exorbitant rates for it.  The average cost of electricity in Germany is now almost three times the cost in the United States.

America needs to wake up, acknowledge the hard truths about “renewable” energy, and plan for a realistic power grid to supply abundant, affordable electricity to all.