The COVID-19 Macro Race Is On 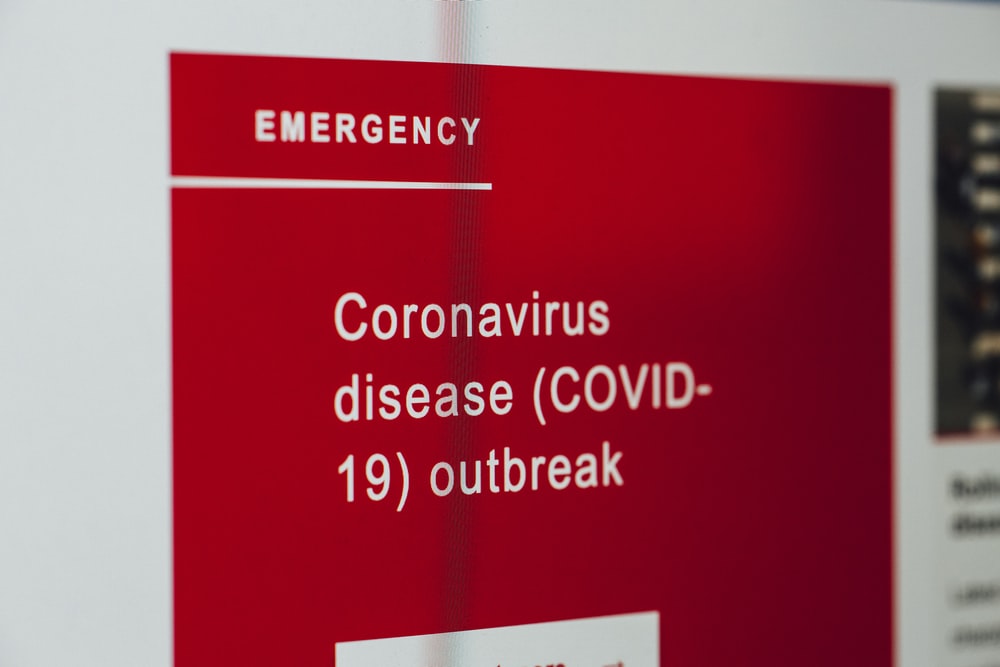 The COVID-19 Macro Race Is On

There are two ways to view the coronavirus epidemic, micro and macro.  The micro picture is comprised of infection and death totals that have caused an enormous amount of pain and suffering.  Nevertheless, sooner or later, this crisis will pass.  Pain and suffering always do.

The macro picture, however, is much more serious and much less likely to pass any time soon.  Aside and apart from the pain and suffering, the coronavirus pandemic has magnified the struggle between entrepreneurial ingenuity and socialist authoritarianism.  It’s a struggle that has been going on in the United States for at least 150 years, and today both sides see the coronavirus pandemic as an opportunity to claim that their ideology holds the solution to the economic calamity it has brought about.

Unfortunately, socialism is a much easier sell than capitalism.  By focusing on emotion rather than facts, the socialist is able to keep his message simple, to wit:  Under socialism, economic recovery can be swift and relatively pain free, because an all-powerful centralized government can assure that everyone, including and especially individuals and small businesses, will be “taken care of.”

While it may be difficult for liberty-grounded conservatives and civil libertarians to fathom how anyone could possibly buy into such a preposterous claim, desperate people (like those living through a pandemic, for example) have a penchant for abandoning reason and falling back on their emotions when it comes to decision-making.  They simply tune out inconvenient facts like the poverty and oppression that have been hallmarks of every socialist nation in history.

The socialist insists that capitalism is evil because it relies on individuals to provide goods and services, and everyone knows that because individuals are inherently selfish and greedy, they cannot be trusted.  By contrast, under socialism, individuals are not dependent upon other human beings to help them, because benevolent government is there to protect them.

In effect, what leftists want people to believe is that a socialist government has the power to wave a magic wand and produce unlimited wealth for its subjects — no hard work, no ingenuity, no sacrifice required.  But, like the emperor who had no clothes, the magic wand turns out to be nothing more than a room full of state-of-the-art printing presses.  This seemingly miraculous way of creating wealth is a dream come true for low-information, low-intelligence sleepwalkers — especially those who are envious and/or hated-filled.

Capitalism, on the other hand, does not rely on magic.  Instead, it relies on an unstoppable force known as entrepreneurial ingenuity.  No one can say with certainty how long it will take the U.S. economy to fully recover from the current crisis, but rest assured that the time period will be much shorter to the degree entrepreneurs are free to come up with novel ideas to meet the needs and desires of consumers.

Under socialism, of course, the opposite is true.  Socialists revile entrepreneurial activity and do everything possible to stifle creative entrepreneurs.  They understand that the more entrepreneurs succeed in improving people’s lives, the less need those people will have for busybody bureaucrats who delight in bossing others around and throwing up roadblocks to human progress.

Thus, if the Radical Left manages to convince enough voters to give them power in the upcoming election, we can expect the America that Barack Obama envisioned — a weak nation in a permanent state of decline, an America that is not exceptional — to become a reality.  Their foundational talking points are that under socialism, the spread of the coronavirus would have been quickly quelled and, through their redistributionist schemes, the economy never would have tanked.

So, here we are again — the never-ending struggle between capitalism and socialism.  As the country slowly reopens for business, Democrats will be moving rapidly to try to prevent a recovery.  At the same time, creative entrepreneurs will be coming up with an endless array of ideas to supercharge the economy.  And, yes, they will be motivated by their desire for profit.

The question is, who will prevail?  If Republicans allow Democrats to slip more of their agenda items into yet another coronavirus aid bill, socialism is sure to win out with voters.  Democrats see this money-printing party as a Trojan horse for sneaking into law such unpopular obscenities as voting by mail, Medicare for all, open borders, and pretty much everything in the so-called Green New Deal.

As I said, the coronavirus pandemic will pass, but the Radical Left’s desire to make the United States into a full-fledged socialist country will not.  If congressional Republicans do not have the courage to say no to their socialist colleagues on the other side of the aisle, it’s going to be up to the Trump administration and big business to carry the torch and explain to the American people — factually and forcefully — why capitalism is far and away the best system when it comes to both freedom and prosperity, and why socialism is the absolute worst.

The coronavirus briefings have provided us with some great entertainment, but with America on the verge of slipping into the Dark Ages, the time for fun and games has passed.  There is no doubt in my mind that the Radical Left sees the coronavirus crisis as a gift from Satan and recognizes that it’s a time-sensitive opportunity to “restructure things to fit their vision.”

Thus, capitalism vs socialism is no longer just a struggle; it’s also a race, one for which socialists have been preparing for decades.  They realize that time is of the essence, because national emergencies open the door to increased regulation, decreased freedom, and government centralization of power.  The $64 question is, do those who claim to believe in capitalism realize that time is also of the essence for them?  If the race against socialism is lost, the United States of America is lost.