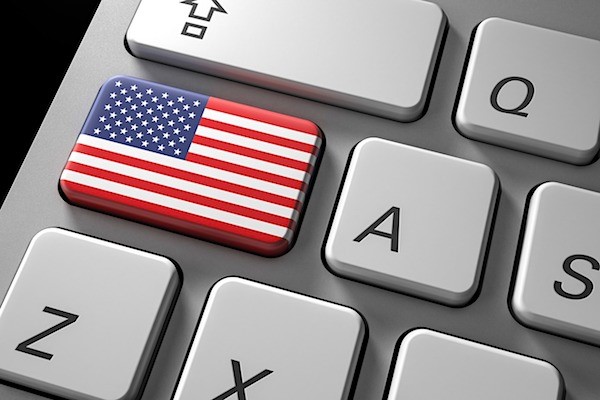 The Chinese Communist Party is using the shift to online learning spurred by the coronavirus pandemic to increase its influence over American school children.

National Pulse reported that in classic Chinese Communist Party fashion, the company has fired teachers that used maps depicting Taiwan as independent of China and those who dare to address the Tiananmen Square Massacre.

Former Utah State Sen. Howard Stephenson promoted the move by Lingo Bus as schools were closed in response to the pandemic.

He called the company’s offer of a Chinese language-learning platform to Utah students “very generous.”

But National Pulse warned there’s a darker side still to the ‘”language initiative.”

“Stephenson, a pro-amnesty Republican who spearheaded the introduction of Chinese language learning programs to 15,000 students at 76 Utah schools, ‘aligned himself with the Confucius Institute and teachers from Han Ban, the Chinese institution aimed at promoting Chinese language worldwide.'”

The institute serves as the international propaganda arm of the CCP and already operates on an estimated 90 American college campuses.

The “collaboration” of U.S. schools and China’s agenda “has made American schoolchildren puppets in the CCP’s global propaganda campaign,” the report said.

“At Cascade Elementary, a K-6 school which has half of its students participating in Lingo Bus, fourth-grade students were made to write letters to China’s President Xi Jinping at the request of a Confucius Institute-employed teacher. Xi responded February 15th – as coronavirus raged in China – imploring the students to ‘become young ‘ambassadors’ for Sino-US friendship,'” the report said.

“The teacher behind the display, Zheng Yamin, admitted that the Confucius Institute’s purported mission to spread the Chinese language is really a Trojan horse for spreading China’s ‘morality and values,'” stating “When we learn Chinese, we are also learning Chinese culture, Chinese morality and values.”