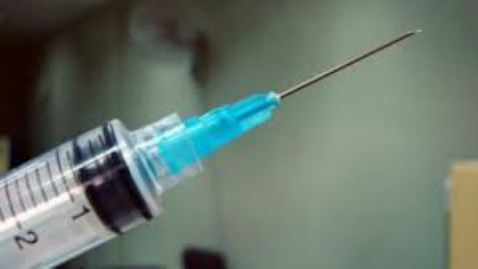 If there is a tight-knit group of Big Pharma organizations working together toward a global monopoly over health care, then Bill Gates and the Bill & Melinda Gates Foundation are the titular heads.

To a Technocrat, whatever the problem is, science has the answer. Nobody else could possibly have an answer if it isn’t science-driven.

COVID-19 is now generally seen as a creation of highly-skilled geneticists, meaning that it was created by science, even if the details are still unknown. Other scientists have risen to say that science has the answer: mass vaccination of the entire population of the world to build ‘herd immunity.’ No matter that such a vaccine hasn’t been invented yet because Technocrats have a pollyanna-ish hallucination that future innovation will always bail them out.

This is akin to rubbing the genie’s lamp in hopes that their exact wish will be magically fulfilled.

But, who can say that one crackpot scientific outcome will not give way to another just as bad? Of course, no one.

The people of the world want to be safe from COVID-19, but they had better be careful what they wish for because what they are going to get is forced vaccinations that will make permanent changes to their physical bodies and minds.

In the following article, Robert F. Kennedy, Jr. delivers a scathing report on the bumbling science of Bill Gates and his Bill & Melinda Gates Foundation. Read it carefully.

Published with Permission of technocracy.news