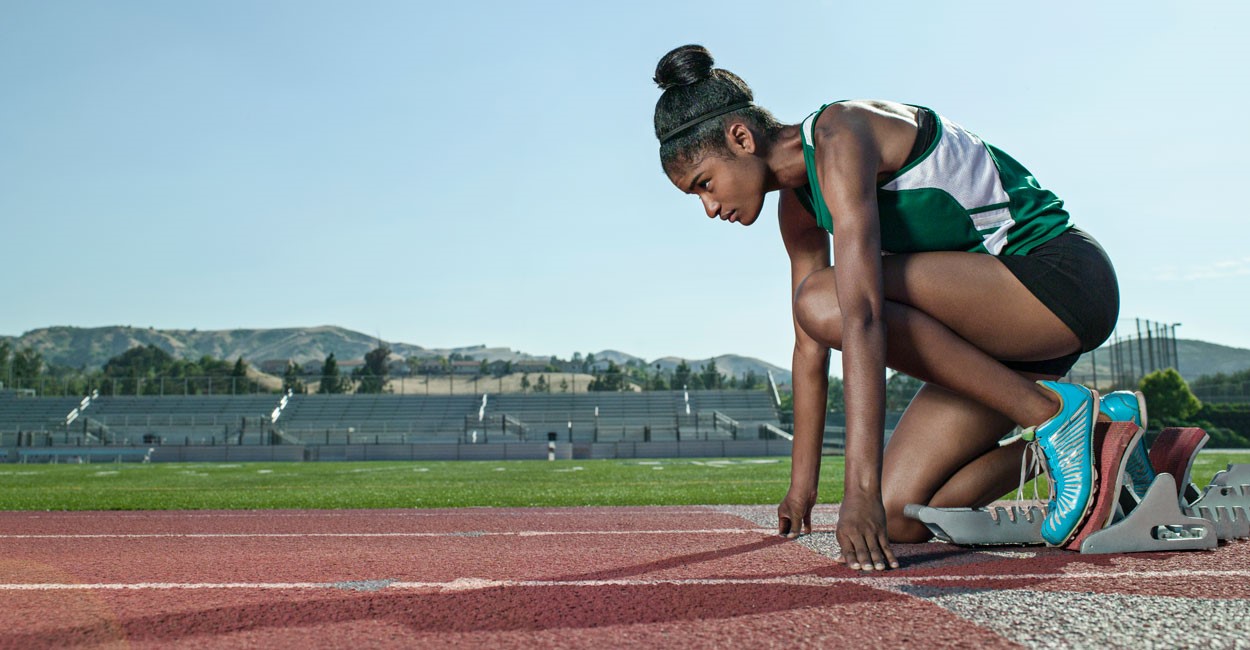 Idaho prevails against forces working to preserve the wrong girls face when state policies force them to compete against athletes who are biological males. (Photo: Tony Anderson/Getty Images)

Idaho Gov. Brad Little has given women athletes renewed hope. Faced with a politically correct culture that is denying women the right to a fair playing field in sports, the Republican governor signed into law new protections for them.

Recognizing “inherent differences between men and women,” Idaho’s Fairness in Women’s Sports Act provides that “athletic teams or sports designated for females, women, or girls shall not be open to students of the male sex.”

The measure, which Little signed into law Monday, applies to all of the states’ interscholastic, intercollegiate, intramural, and club teams at the high school and college levels.

Idaho is the first state to prevail against forces working to stop similar bills across the country that seek to right the wrong girls face when state policies force them to compete in women’s sports against athletes who are biological males.

Getting this bill across the finish line wasn’t easy.

Little and state legislators rejected the threats of corporate activists who, in the name of “diversity and inclusion,” claim without proof that laws recognizing birth sex as a biological fact will cost the state business.

What big business ignores is the opportunities lost in sports for women and girls. Its social justice agenda drowns out the voices of women who should be protected under sex discrimination laws, not exploited by them.

To their enormous credit, Idaho leaders withstood the pressure and have paved the way for other states to follow.

Proponents should be emboldened by U.S. Attorney General William Barr, who recently intervened in a related federal court case to state emphatically that Title IX prohibits the injustice in women’s sports condoned by corporate activists.

On March 24, the Justice Department filed a Statement of Interest in a Connecticut lawsuit challenging that state’s participation rules in sports.

High school athletes Selina Soule, Chelsea Mitchell, and Alanna Smith have faced the sting of defeat and been denied state titles in girls track because they had to compete with biological males. The Connecticut Interscholastic Athletic Conference requires schools to allow athletes to participate in sports according to the “gender” with which they publicly identify.

For the past several seasons, Connecticut has allowed male runners to compete and win as transgender athletes in girls track. In fact, female athletes in every state in the Northeast region have been forced to compete under the same circumstances and under similar rules. Many also have lost their rightful place across the finish line and on the podium.

Congress passed Title IX in 1972 to prohibit discrimination on the basis of sex, in large part to ensure equal opportunities in athletics and education for female students. It extends to programs operated or sponsored by schools receiving federal funding, which includes every K-12 public school and virtually all colleges and universities in the country.

CIAC’s construction of Title IX as requiring the participation of students on athletic teams that reflect their gender identity would turn the statute on its head. One of Title IX’s core purposes is to ensure that women have an ‘equal athletic opportunity’ to participate in school athletic programs. … Reading Title IX to compel schools to require biological males to compete against biological females in athletic competitions is precisely the type of interpretation that this Court should reject.

The Justice Department’s instruction to the Connecticut federal court carries a warning for all states to heed. Inherent, physiological differences between the sexes still matter. Title IX expressly prohibits discrimination on the basis of sex and is being violated by schools and state policies that allow male athletes to compete in women’s sports.

The Justice Department’s action has dignified Little’s bold action to enact the Fairness in Women’s Sports Act, which will protect equal opportunity in sports for female athletes in Idaho.

Other states have the opportunity, and responsibility, to get on track.

Doreen Denny is vice president of government relations for the Legislative Action Committee of Concerned Women for America.