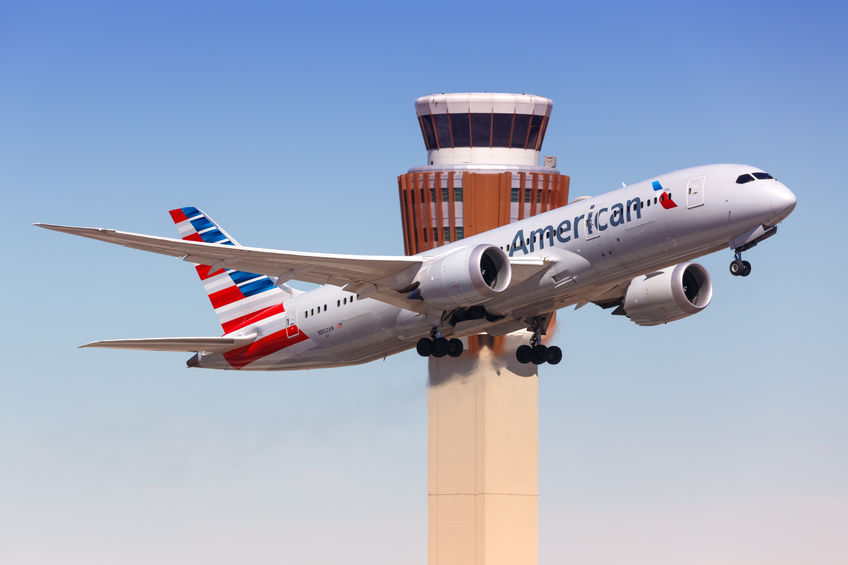 While President Donald Trump prudently took the United States out of the Paris Agreement on climate change before we gave the entire three billion dollars that Mr. Obama promised to the United Nations Green Climate Fund, Paris still has some claws into us.

The International Civil Aviation Organization (ICAO) appears to be allowing the UN to dictate the fuels civilian aircraft can use and how much carbon dioxide emissions are allowed for all international flights.

The UN, under the auspices of the Paris Agreement and with the backing of the Intergovernmental Panel on Climate Change (IPCC), formed a Carbon Offsetting and Reduction Scheme for International Aviation (CORSIA). They accepted, without questioning, the flawed projections of Earth’s increasing temperatures due to carbon dioxide (CO2) emissions. The UN deceptively calls such emissions ‘carbon’ because it encourages the public to think of soot and carbon monoxide, which are real pollution, of course. They should be thinking of CO2 as the breath of life that makes our planet habitable, because every grade school student knows that that is exactly what this benign, invisible, odorless gas is.

The ICAO has been under pressure for quite some time to reign in aviation emissions from international flights thought to amount to, would you believe, 2% of global emissions. As small as this is, it is probably exaggerated. Yet the bottom line is, the UN essentially wants to determine what fuel airlines can or should use and how they must either reduce emissions or buy “carbon offsets”.  These occur where, somewhere, someone is making provable efforts to reduce the amount of CO2 going into our atmosphere.

The result is either more expensive and less efficient fuel or higher priced tickets to take into account the cost of these offsets. CORSIA commits the airlines flying international routes to “carbon-neutral” growth after this year (2020). This means the airlines can only emit as much greenhouse gases as a certain level determined by the average sector-wide emissions in the years 2019 and 2020. Perhaps the craziest part of all this is that the UN body says the airlines can use biofuels which they claim produce less CO2. The last time this was tried was in a Navy transport plane. The fuel ended up costing $600 a gallon and was never tried again. Lets keep in mind the purpose behind all this, which has always been to totally eliminate the use of all fossil fuels.

Unfortunately, other trade groups are acting as sheep with regards to efforts on behalf of the UN. The International Air Transport Association (IATA) has committed to reduce its net CO2 emissions to half of what it was in 2005 by 2050. At least they call it CO2 and not carbon. They state that achieving this ambitious goal will require continued investment in new technologies and strong support mechanisms for the deployment of “sustainable aviation fuels.” Since our submarines have long operated on nuclear power it is not unreasonable that one day an airplane will as well, but my guess is they are pandering to the wind and solar folks to believe one day our aircraft fleet can fly on electricity produced from wind and solar energy (which is ridiculous). But they are giving themselves 30 years to achieve any replacement for forms of petroleum.

IATA’s fact sheet that buys into CORSIA describes offsetting as an action by a company to compensate for their emissions by financing a reduction in emissions elsewhere. They state that this has been a fundamental component of “an effective mechanism to underpin action against climate change”. One would have hoped that an industry as sophisticated as aviation would not be taken in by the climate change illusion. I would guess however there is duplicity at work here when their actual approach is that “you have to go along to get along”.

Their effort to certify that, all offset expenditures are for activities that create a permanent reduction of emissions that cannot be reversed is ludicrous. Yet they take it a step further requiring that these offsets can be “quantified using accurate measurements, valid protocols and be audited.”

To the extent that US airline companies do these things, all of us that engage in air travel and air transport are being sold down the river to the climate change religion. This bizarre and dangerous cult is evangelized by the United Nations promoting a “one world government” with energy rationing, a socialist government in which the populace must look to it for its every need. We must speak out loudly against this growing travesty afflicting our country.