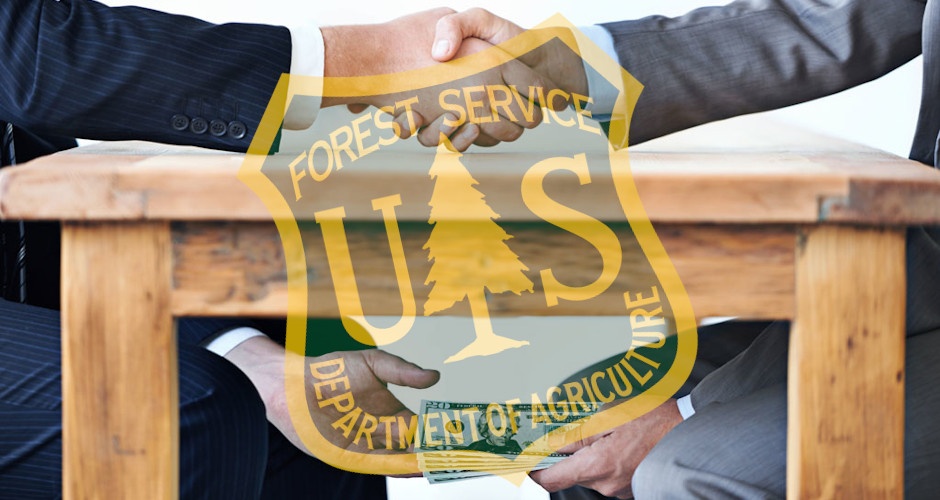 This is a follow-up on the Your Forests Your Future (YFYF) partnership between the U.S. Forest Service (USFS) and Salmon Valley Stewardship (SVS). A second Freedom of Information Act (FOIA) request was made revealing more detailed information about USFS funding to SVS, and how that money was wasted. Because the FOIA document, which can be found here, was so large only certain quarterly sections of it will be summarized here.

The FOIA request reveals the original December 2016 proposed funding for YFYF was $200,000; however, by the end of March 2017 that amount had more than doubled.

In the original Agreement Initiation Worksheet, Project Goals & Objectives were to contribute to the successful implementation of Forest Plan Revision in Region 4, which includes the Salmon-Challis National Forest. However, by February 2017 the YFYF agreement’s Region 4 project manager was asking for an agreement modification that included creating a “social media strategy” and “Outlandish” podcast episodes. In March 2017 the original funding amount was raised to $497,570.00!

Another Modification to the agreement was requested by the Forest Service YFYF project manager in August 2017 for the amount of $128,040.00 that would implement the social media strategy, and also include writing six podcast episodes, attending tradeshows and events, and maintaining a newly created YFYF website.

The July through September, 2017 invoice submitted by SVS, totaling $119,338.00 lists how this USFS funding was used for traveling, purchase of video equipment, and advertising the SVS created product.

By January, 2018 the Forest Service’s YFYF project manager was again asking for another $65,257.50 increase in funding from Region 4 for wild and scenic rivers media projects unrelated to forest plan revision. The January through March, 2018 SVS invoice came to $117,605.00 just for labor that included $20,000.00 in funding for a single 3:28-minute More Than Just Forests (MTJF) tourism video.

A USFS printout shows payment to SVS for a total amount of $597,797.00 from April, 2017 through January, 2018. The agency paid over one-half million dollars for SVS to create products which the non-profit can keep and paid travel for promoting them. Most of the YFYF products were unrelated to USFS Region 4, the Salmon-Challis National Forest, or to forest plan revision. They were products primarily for promoting wilderness, wild and scenic rivers, outdoor recreation, and conservation.

By April, 2018, SVS was really ramping up their funding request, $307,813.00 which was eventually reduced to $238,081.80, to create long-form storytelling podcasts, attend tradeshows and events, and produce three more MTJF films.

By September, 2018 funds for this partnership were being decommitted by the Region 4 office; however, the SVS-USFS partnership YFYF continued to be funded by the USFS Washington Office until October 1, 2019, when it was terminated.

All of this money wasted, and for what? How did Salmon or Challis Idaho citizens, who were in the middle of a forest plan revision process, benefit from this irresponsible spending by the USFS? On the other hand, how did the USFS buddy SVS benefit? The agreement gave them ownership of the products they created with taxpayer dollars which they can continue to market for their profits.

This is how the USFS, and our government, operates now, as a business model, creating public-private partnerships that usurps taxpayer money as the bank for the benefit of their partners. Is it no wonder we are at the end of our rope with the government? 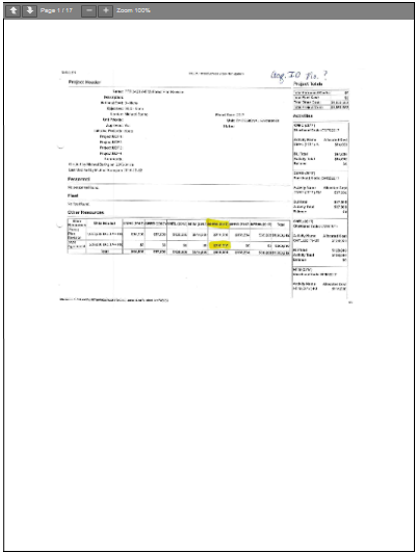